Vampire of the Mists 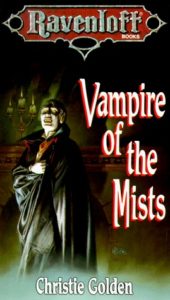 A Tragic Love, a Beautiful Vengeance

Jander Sunstar, a gold elf, remembers and longs for the sun, but his world is all darkness and death now. He lives on blood, undead and forever outcast. Only fear stops him from stepping into the sun one last time, fear that he might actually become something far worse than a vampire after his final death. But he tries to do little harm: drinking the blood of animals and rarely mixing with humans, until one night he finds a lovely woman in an insane asylum. She is the only good, innocent thing that he has seen in centuries and despite her madness, he loves and cares for her.

When a tragedy eclipses the small world he has built, and Jander discovers that Anna wasn’t always mad, he makes a vow to wreak vengeance on the person who cursed her. And on that night the dark powers of a shadowy demi-plane hear and send the mists for him. Jander wakes up in a new land with new rules, a darker place that holds the secret to his love’s tragic story. 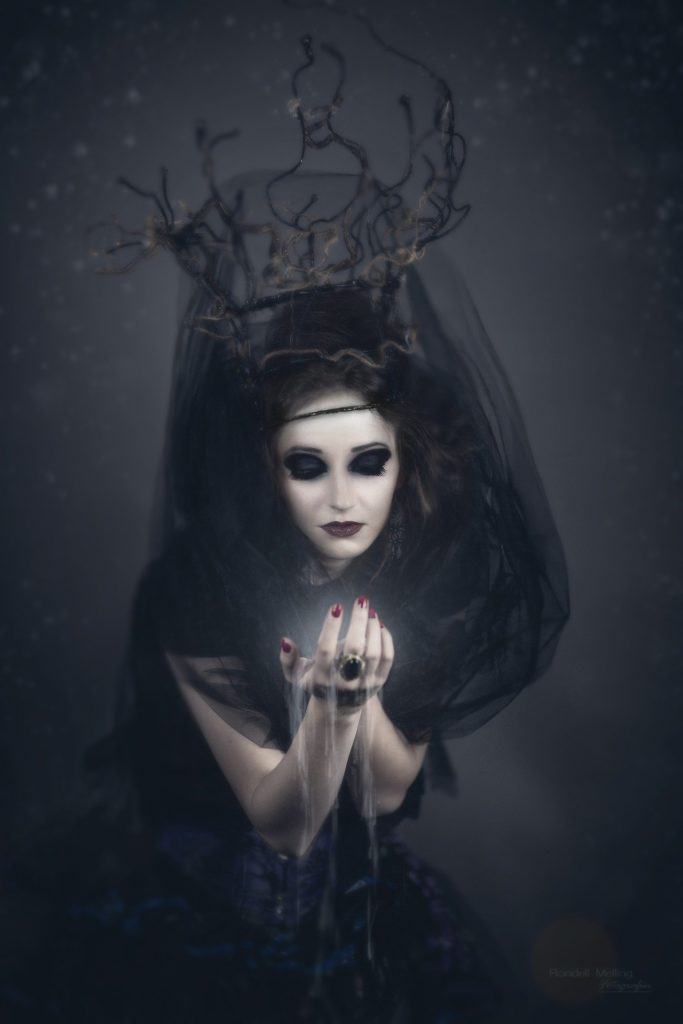 Image by Rondell Melling from Pixabay

I read Vampire of the Mists as a teen after a chance encounter with the Ravenloft dark fantasy/horror series at the grocery store of all places. I found the covers intriguing, and, with a newly awakened love of reading, started the series. I fell in love with the dark domain of Ravenloft where haunted vampires mourn lost loves, play flutes, and sit in blasphemed chapels wishing for the light of life and goodness again. It’s a land crawling with all sorts of evil, a place that might very well be hell, where only the most desperate sojourn and fight the powerful monsters and malignant townsfolk. My teenage self spent many hours finding the entire series (then just 20 books), slowly collecting the harder to find goodies, sitting by firesides and experiencing worlds of imagination and cinematic doom overlaid by gothic writing and the obligatory musty castle. It was a transformative and beautiful time, and all those old paperbacks with their garish covers are still much loved and given a place of honor in my library. But as I edge closer to my mid-thirties will the books I cherished as a teen still hold any value, or is this one better left to the romanticism of nostalgia?

I am elated to report that Vampire of the Mists stood the test of time. It was a phenomenal and poignant book over a decade ago and, refurbished and newly added to Audible, it is still a mesmerizing story that (despite the fact that I remembered what was going to happen) had me nearly in tears. It’s that unforgettable and transcending.

Vampire of the Mists is the first book in the series (ignore the new renumbering and Ravenloft Covenant label, which was part of a failed restart effort in the early 2000s). Ravenloft is a partner domain to Forgotten Realms and Dragonlance, a very real hell where bad people and bad lands are pulled by the mists into a new, ruthless world. The overlap is well done and continues the world building of some favorite domains, but it’s still friendly and explanatory for the newly initiated (as I was back when I first encounter the story).

The idea of casting a golden skinned, light loving elf, whose very religion is one of worshiping the Morning Lord (whom he looks like) sets up a stark contrast to the new nightlife our beleaguered hero turned unwilling villain leads. Jander is a complicated character, undoubtedly evil with many sins in his past and more in his future, which the author doesn’t hide. Jander murders, massacres, and participates in horrors that he both abhors and, perversely, longs for. It’s enough to make us cringe at times, yet Golden always keeps our hero realistic to his former self. His sorrow is poignant, and his continual search for beauty, from restoring the decrepit castle he finds himself imprisoned in to carving flutes and seeking solace in gardening, makes his character sing. You will fall in love with Jander. You can’t help it. 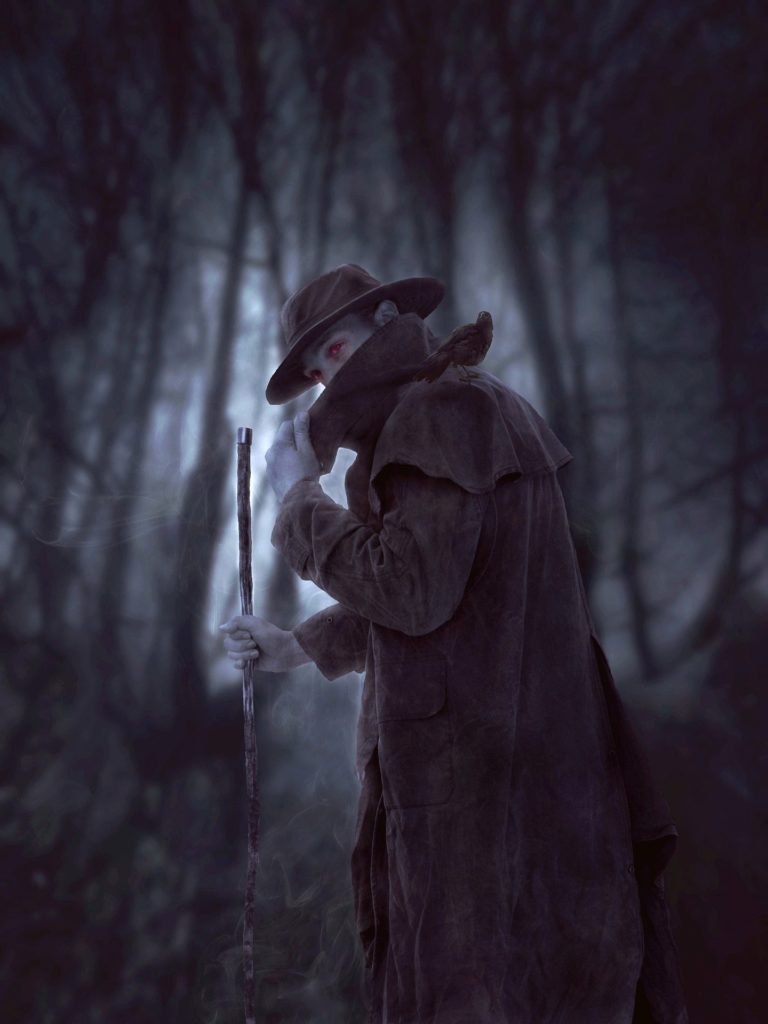 In Jander’s search for answers in this new land, he encounters the land’s master, a fellow vampire named Strahd. Strahd finds Jander, his kindness and reluctance to kill and maim, amusing, and the dance begins between the lord of the land and his “guest.” It’s a slow game that plays out over years as Jander tries to do whatever good he can without ruining his chance to learn about Anna and turning the land’s cruel master against him. Add to this the fact that Strahd claims he IS the land, has a retinue of slaves, and practices a dark magic that compliments his evil nature.

As the story progresses, Jander’s fate leads him to a truth that is more painful than anything he could have ever anticipated. Along the way, we learn both his story and Strahd’s, and the shock and pathos weave together into an unforgettable story. The characters are real. The suffering and love and longing real. The revenge cold and yet passionate. The ending – well, I’m not the type to cry at endings, but just as I did so many years ago, I left the book with a hole in my heart and tears pricking my eyes. This is an exquisite stand-alone novel and also an excellent introduction to a land filled with pain and the odd spots of beauty and redemption that even the darkness cannot conquer.