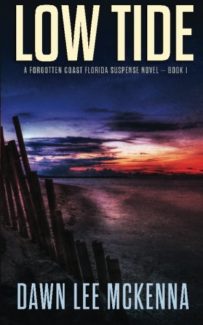 The Beginning of an Atmospheric and Powerful Mystery Series

On a beautiful beach as the tide swells and the sun bronzes the water a lone man stares contemplatively over the ocean and then shoots himself in the head. Hours later, there are police, a body bag, shards of brain fragments, and finally, the phone call that sets it rolling.

For all of these years, Maggie has tried to forget Gregory Boudreaux even though he keeps coming back to her in dreams, startling her awake, making her scream and reach for her gun. Now, while the town wonders about his suicide and she, part of the local sheriff’s office, helps to investigate his suicide, all she feels at his violent death is pleasure and a disturbing resurrection of dreams. All this leads her to Gregory’s uncle, Bennett Boudreaux. Bennett is the richest man in town and if the gossip has it right, his wealth didn’t come from honesty. Yet Maggie finds something likable about the cynical old man, something oddly charming and down to earth. But is he to be trusted? Does he really have no idea why his nephew put a gun to his head?

Meanwhile, as Maggie tries to keep law and duty above the satisfaction of revenge, she runs into a young woman, ironically named Grace, who is in some need of help. Shackled to a rough and ready drug dealer, one with a rap sheet as long as Maggie’s arm, and stranded with two small children, Grace needs a way out before the grave becomes her only option. Here is somewhere that Maggie feels called, somewhere she is sure that the law can help and save. But life, and the law, is never that easy and sometimes the right thing leads to unbearable loss. 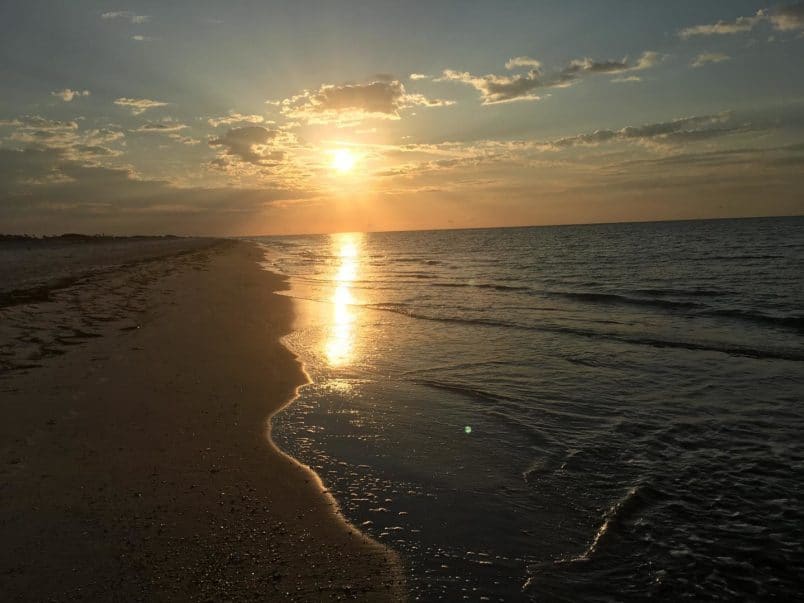 Low Tide is a cozy mystery that has some bite. It begins on St. George’s Island (near Florida) with Gregory’s suicide and then spends most of the time in Apalachicola Florida, which, for anyone who has ever been there, is a bustling but quaint, historic town with a lot of flavor. Maggie’s story instantly captures the uniqueness and the atmosphere of both places along with a strong love of home which roots us in the characters. Long before the mystery itself gains complexity, we’ve already invested in the story for its warmth and its exceptional characters. Maggie is family by the time the story ends.

The mystery itself is a slow burn, and during this first book we spend the majority of our time on the Grace story, which ends on a depressing note. There are many moments of love and family and even romance in this first Forgotten Coast novel, but there are also an equal number of dark counterpoints where we touch on concepts such as rape, drugs, abuse, broken marriages, suicide, and obviously, murder. As I said, it’s a cozy with all the right cozy elements – good characters, strong and enjoyable location, the certain happy hum of a good, basic life – but Dawn Lee McKenna isn’t afraid to admit that yes, there is a definitive gritty aspect to crime. This actually works really well for the series.

What readers might find surprising is that the story that literally starts off with a bang stays slow and by the end of the book isn’t close to conclusion. In my opinion, this actually works really well. We’ve had a lot of buildup on the people involved in this mystery, including Bennett and his less than savory business and family practices, and we’ve seen Maggie in action during the Grace story. We’re ready to follow the first mystery even further and actually glad that instead of trying to get the suicide unraveled fast, McKenna is setting us up for a strong series with relatable characters. The atmosphere is just right and the play between Maggie’s life, her interactions with her boss, and her involvement with the Boudreaux family is the perfect combination of cozy and mystery.