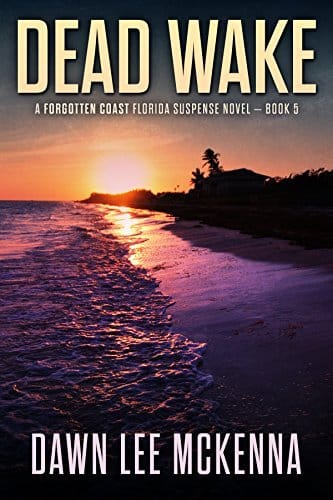 Secrets of the Past, Burdens of the Present

When the local florists tear down a wall, they discover a body that has been hidden, nearly mummified, for decades. Maggie is first on the scene, and it isn’t long before the desiccated John Doe is connected to Bennett Boudreaux, the local kingpin and Maggie’s controversial friend. With Wyatt and Maggie working the case side by side, tensions rise. Wyatt is determined to prove once and for all that Bennett is a bad apple; Maggie is determined to seek the truth, or so she says. When an old picture links the dead man with her father, however, Maggie may wish she had let sleeping dogs lie.

The last several books in the Forgotten Coast series have been working with a purpose. Of course, we have the continual crimes and murders that plague any town doomed to be the setting of a cozy mystery, but here the stories do not stand alone. We began with Maggie in book one, consumed by nightmares, sleeping with her gun under her pillow, afraid and too angry to show it. Now, she has softened a bit, let people close to her again, but her problems are only building. The rape that haunted her for years and finally brought her close to the most unlikely man, Boudreaux, is no longer the only crime that haunts her, and she is no longer entirely innocent, although the case could be made that she is justified. Her relationship with Wyatt is tenuous, and this unlikely case is adding more pressure. 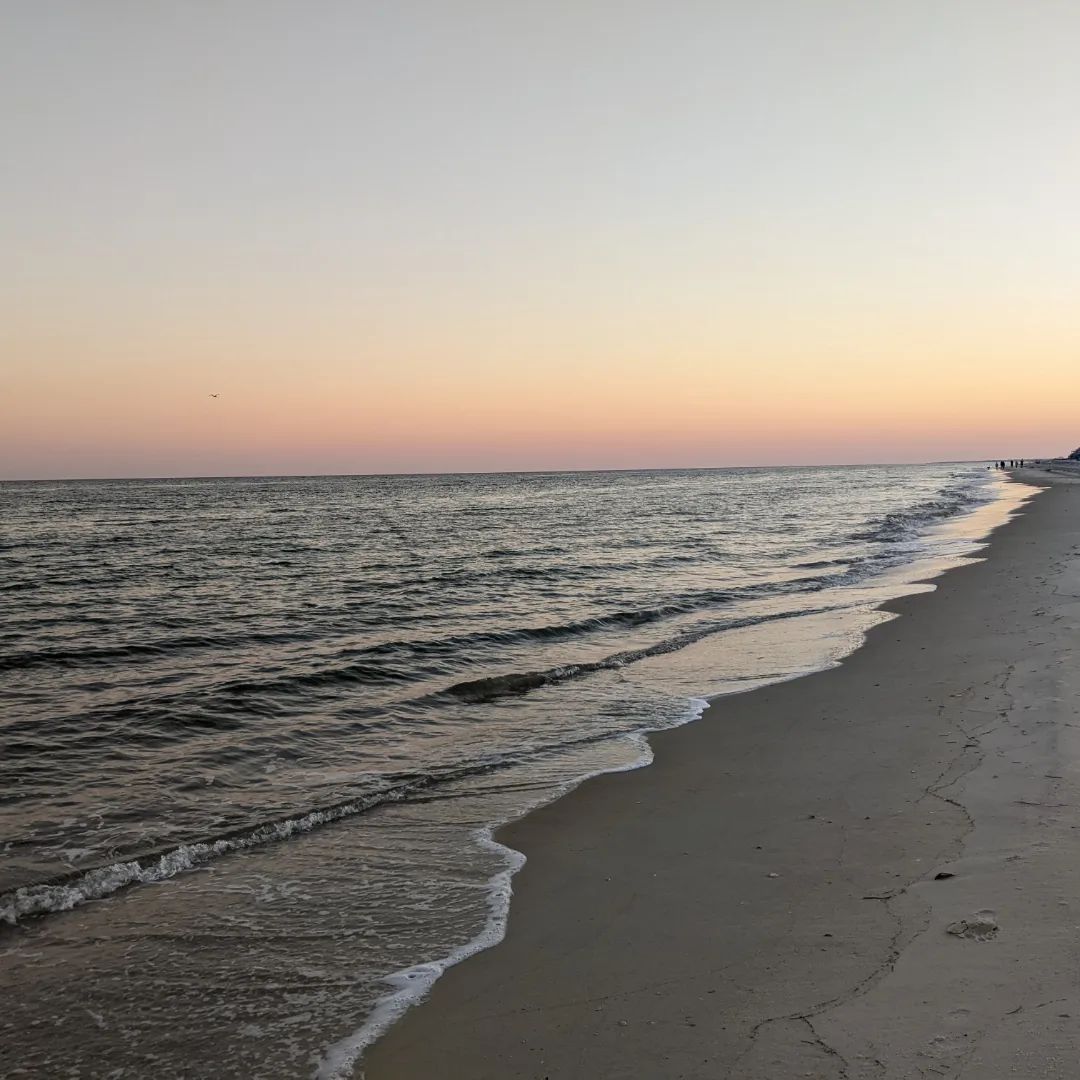 Picture of the local area taken by yours truly, 2022.

The first big bombshell of the series was revealed in the previous book, Landfall, and Dead Wake builds on it, adds lairs, explains a bit of the why. Readers are privy to the behind-the-scenes thoughts and movements, much as we were in Landfall, and while the revelation hasn’t happened yet, the secrets are stacked, the careful lies shaky and ready to crumble, bringing the whole thing down. We’re breathless, although still in a holding pattern here, still waiting for the full picture to come together and for Maggie to react.

As always, the characters are genuine and relatable, especially Maggie and, my personal favorite, Boudreaux. The town of Apalachicola, which I have the yearly pleasure of being able to visit, comes alive as a character in its own right, and every time I read another Forgotten Coast story I long to return, to watch the storms roll in, to loll on the beach, and to buy a stack of reads for the hot days and sultry nights.

This series started good and has only gotten more powerful, more moving. I’m excited to move on to the next book and hope that McKenna plans to keep writing them in future as we watch Maggie grow and come to a terrible awareness.