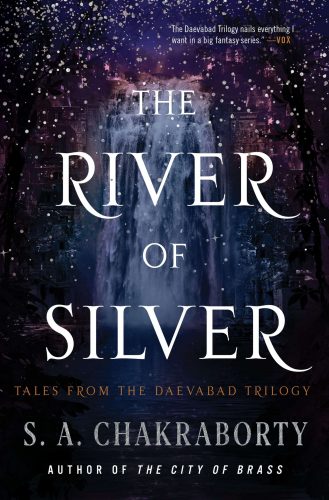 A Look Back at Daevabad

S.A. Chakraborty can write. I would probably read (and enjoy) her grocery list. Heck, I’d probably get it in hardback and add it to my limited shelf space. Chakraborty is that good. She is a literary siren, and you cannot walk away from even the most basic of her stories (as though she ever tells a story that is not multifaceted and rich with history and culture.) So, it’s no surprise that The River of Silver, odd offering that it is, is perfection.

Now, I’m not really a short story person, but I loved the Daevabad Trilogy with a fiery passion that went beyond fan girl and bordered on mania. The River of Silver is an ode to the cutting room floor from that series. For the first time, Chakraborty shares the scenes and stories that didn’t make it into City of Brass, Kingdom of Copper, and Empire of Gold. None of these stories stand on their own. You need to have read all three of the previous books. You need to be familiar with the heroes and villains (and all those complicated individuals that fell somewhere in between). The fact that this mismatched offering of stories and vignettes is just as amazing as the series, and instantly draws readers in and brings back the magic and longing for these characters, is a nod to Chakraborty’s endless talent and a bit of insight into her writing process.

We start River of Silver by hearing from the author. Chakrabroty explains how writing during the pandemic became difficult and how some of the chapters and stories that she created were just there to help her gather greater character insight. For those of us would-be authors, it’s a rare and beautiful moment to see a bit of the behind-the-scenes process. It is also beyond intimidating because the stuff Chakraborty thought was worth throwing away is gold. Again, Chakraborty isn’t capable of writing anything bad. 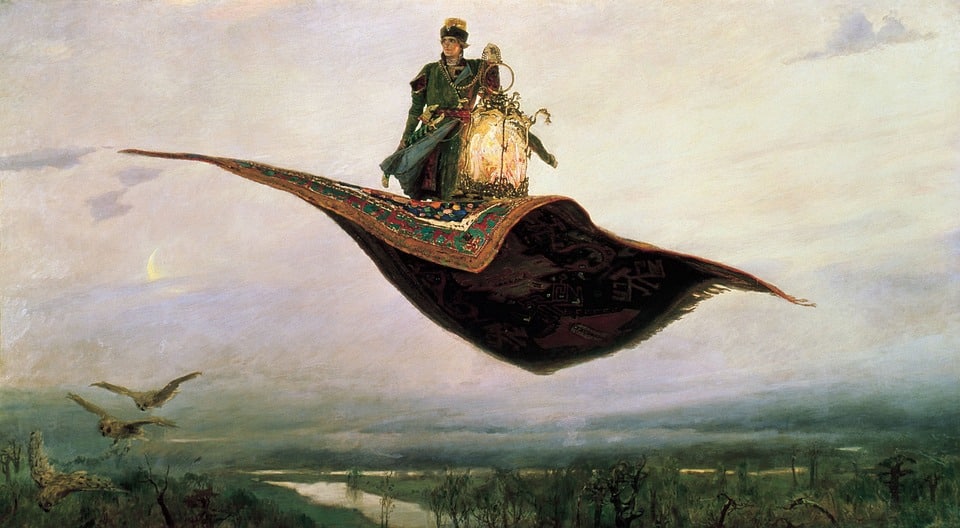 In these stories, we get a few glimpses of side characters (such as Nahri’s mother) that enriches the overall interconnectedness of the world, and we meet a few new people, but mostly we deep dive on our favorites: Nahri, Dara, Muntadhir, Hatset, Zaynab, and most importantly Ali. We get to see a more of Muntadhir and Nahri’s marriage and their eventual separation and divorce. We get to see more of Ali’s adventures in the desert and creation of a society there (plus a cool under sea battle), and we get more insight into Muntadhir and Jamshid’s fraught relationship.

And then, of course, our villains. River of Silver contains an alternate epilogue with Dara. We also get to see Manizheh in a gentler light, forcing us to recall what she later becomes. Perhaps one of my favorite moments was seeing Hatset’s original arrival in the kingdom and her mental sparring with Ghassan.

I’d argue that all the portions about Nahri’s and Muntadir’s marriage should have stayed in the original books. The scenes after Empire of Gold ends that make it into this book tie everything together nicely and give some answers about Dara’s next steps that rounded out the trilogy better and gave us insight into where the characters are headed in the future. Overall, it’s a far better and neater farewell than Empire of Gold.