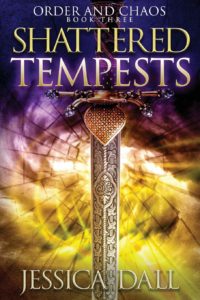 When All That Remain is Order and Chaos . . .

What’s left in a world where everything you loved – from close ties to your own home – is left in smoking ruin, and you’re the cause? What’s left to hope for when a mysteriously powerful army is sweeping through the destruction, finishing what you unwittingly started? What’s left when the ancient gods themselves want to war and your residual human feelings are all that remains between Order and Chaos. . . .

Brier is not doing well. A former party girl with a weird memory of being burned to death, she’s since been kidnapped, discovered her divine possession/reincarnation as the god of chaos, been kidnapped again, accidentally destroyed two cities (including her own home), met Chaos’s former hosts, and caused the death of thousands. And it’s only downhill from there. Every day what’s left of Brier’s humanity erodes and the desire to destroy, the rage that has always been there, and her own growing powers press on her more. When her childhood friend and former lover, Nico, goes rouge and her friend/balancing influence Palmer (the reincarnation of Order) starts to lose his powers, it appears that the final act will be one of ultimate destruction. 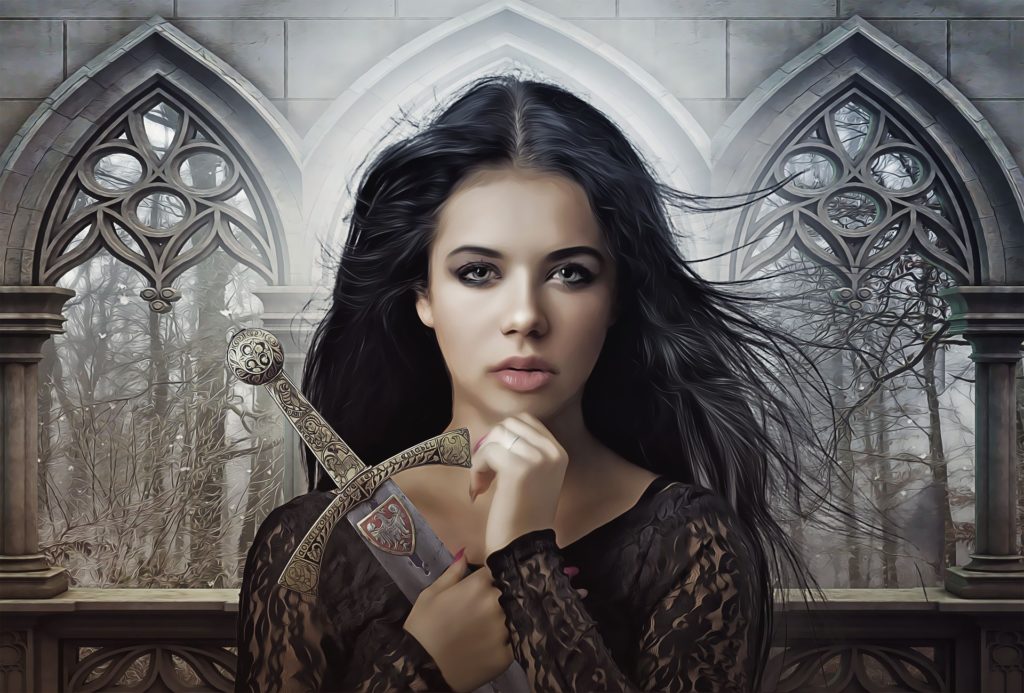 In the third and final book of the Order and Chaos series, after a moment of unnerving peace, the forces that have long inhabited Palmer and Brier play their final hands. Palmer is losing his ability to balance Brier, and with his waning powers he is losing her to something older and darker than herself. When Nico leaves the town looking for an army, he instead discovers a dire prophecy, and left with no other option, he shares the foreseen with Palmer. Should they save humanity, save themselves, or save Brier? No matter the choice, some if not all of them will die. Meanwhile, as a new army with inexplicable powers surges forward, Rosette renters the story as the final catalyst and the war of the gods is on.

Despite everything, 2020 was a great year for fantasy literature, an old love of mine that has since been rekindled by stories just like this one. The Order and Chaos series combines what is best in reality (emotions, attachments, love, and the desire to save) with the extraordinary (magic, shape shifters, strange powers, ancient gods, and insidious plots). Shattered Tempests is the powerfully heartbreaking conclusion to an intricate and intense storyline.

From the beginning, we have followed and admired Brier, who despite her inherent powers of destruction is compassionate and good natured. Not so anymore. Her new persona sees violence and vengeance as the only solution to a corrupt world where her own powers are slowly eating away at her soul. It’s been a subtle, inevitable transformation, something we’ve seen being woven into her, at first from necessity and later from the latent influences of Chaos’s previous hosts and the nature of the divinity that possesses her. Now, the transformation is nearly complete as tensions rise and a war becomes inevitable. Brier is a monster, yet underneath the horror there is still much to love about her, something that has us rooting for her old self, for a last minute redemption, for her friends to save the true Brier that lies underneath. But when ancient gods determined to destroy the universe are involved, absolutely nothing is simple and happily ever after is not an option.

Palmer, the force for good, has steadily become less involved in the series as his powers wane. Like Brier, he has always had an innate sense of goodness and compassion, and like his chaotic counterpart, circumstances have forced him to slowly evolve. Now, he’s more hard hearted from necessity.  He’s waited too long though, and the destiny of the universe no longer resides with him alone . . . unless he takes Nico’s unpalatable, unfathomable advice. 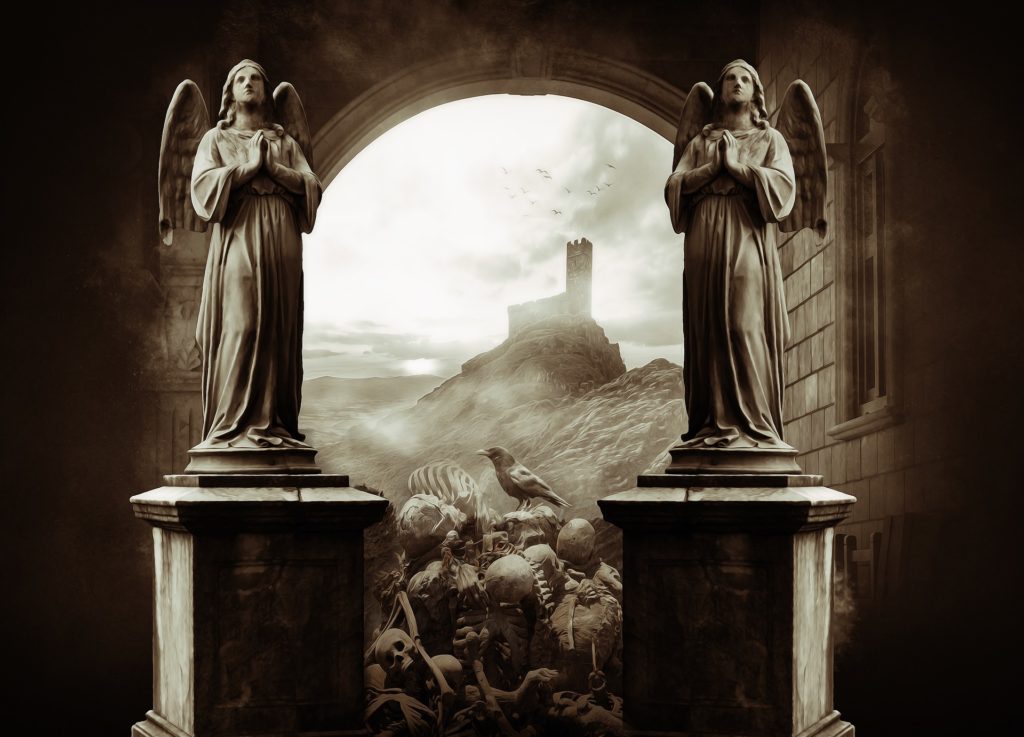 Enter Nico; Nico really started to take on presence in the second book, and his complicated relationship with Brier, plus their earlier rendezvous, has resulted in iciness and hurt between the two former lovers. While the world is collapsing, their connection is all they have left, and as alliances are breaking down and misunderstandings abounding, Nico is forced to find his own place in the world’s destiny. He doesn’t like the answer, the final task, and the gruesome prophecy. It will cost him everything.

All combined, the final showdown will be even more dramatic than the descriptions of ruined cities and inhuman armies that have peppered the previous two books (Raining Embers and Graven Idols). It will also be far more personally devastating than anything that the luckless trio has encountered before. As other gods join, including the oddly jocular god of death, we finally get answers about this world, these strange gods, and the end of everything known. Will there be anyone left standing to wield the answers though?

Shattered Tempest is a heartfelt and epic fantasy that drew me in, twisted my heart painfully, and left me with the feeling of having lived through the end of the world (so, very apt for 2020). After three books, the characters are real people, their problems deep and complicated, the resolution one of blood and sacrifice. It’s painful and beautiful all at the same time, as each character is changed by the violence of necessity and the shattering of revelation. In the end there is only one solution – and it’s a risky one that will leave the world forever changed. The only slight glitch comes at the very conclusion, when a key conversation is foreshadowed, a second painful revelation, that unfortunately happens off-screen. Otherwise, we part with this adventure satisfied and suitably traumatized.