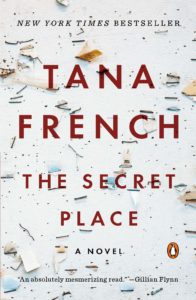 Close Friendships are the Dreams of Children

By the time readers reach the fourth book in Tana French’s loosely associated Dublin Murder Squad series, we are fully in love with the complexity and lyricism of French’s world. Here there are no heroes or villains, merely broken people and emotionally resonate timelines filled with regret, loneliness, yearning, and, of course, murder.

This time, we’re at St. Kilda’s, an elaborate boarding school for privileged teenage girls. Its partner school for boys, Colms, butts up against the property and the interactions between the inmates of both places results in all the messed-up longings and semi-daring rebellions that can be expected from bored youth. What isn’t expected though, is murder.

Sixteen-year-old Chris Harper, brutally killed one beautiful summer night with a hoe and left on the grounds of the girl’s school, shows that more than teen angst is at work here. A year later, Chris’s killer remains unknown. That is until Holly Mackey, daughter of the infamous detective Frank Mackey (Faithful Place), comes to down-and-out detective Stephen Moran with a clue found in the Secret Place. The Secret Place is the supposedly anonymous board where all the girls post their innermost longings and fears. And one of them says she knows who killed Chris. 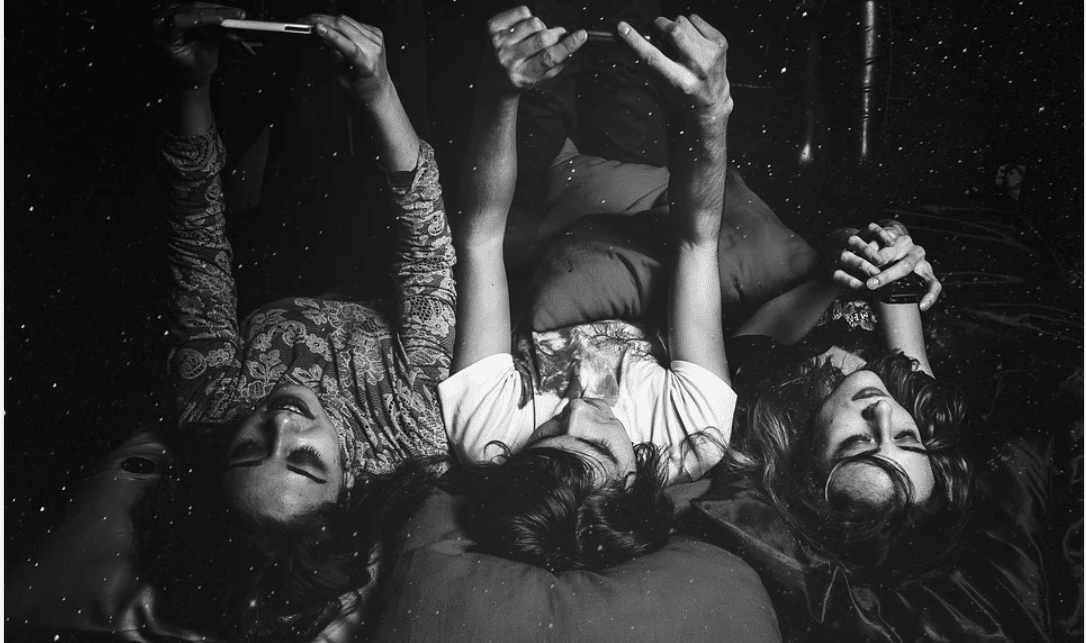 Stephens teams up with razor-edged Antoinette Conway, the only female cop on the coveted murder squad, to plumb the clandestine world of teenage girls while avoiding his duplicitous once-boss Frank Mackey. But murder is complicated in more ways than one, and the wily girls at St. Kilda’s are not giving up their dead.

Each of French’s books in this series has gotten progressively more interesting, more intricate and nuanced. They go from good, to better, to best (Broken Harbor), and then sadly stall at this offering, which is still entertaining yet deeply flawed.

Moran and Conway are the backdrop, two cops in bad places without the usual depth of French protagonists. Holly and her team of giggling girls (who seriously and unironically say things such as amazeballs and totes) are the true focus here. Each girl gets a portion of the narration, from the street-smart Holly, to the group’s worldly leader Julie, to the unpopular and tomboyish Becca, to the misty eyed, not-quite-all-there Selina. This group of self-proclaimed misfits and “weirdos” stands against another group, the popular tanned beauties who are, if possible, even more valley girlish. This group, nicknamed the Daleks, is led by the hated mean girl Joanne Heffernan and her simpering fans. The twist, only one of these two groups could have posted the secret note, meaning that one of the eight girls must be the killer, or at least know who the killer is. The hunt is on, but the two detectives are out of their league as the secret world of teenage girls defies the law.

The narrative flops between Stephen and each of the four girls within Holly’s group, with the occasional guest appearance of Frank Mackey. This gives the reader a staggering amount of characters to keep up with, not including the three additional Colm’s boys who effect the narrative and the Daleks, each of whom functions as both a suspect and an informant. French does an adequate job, giving Holly’s group distinctive traits, but the mean girls in the rival group all blend together. It quickly becomes a mélange of unlikable characters, many of whom are complex but underplayed thanks to the stereotypical “teen” language and overwhelming attitude. 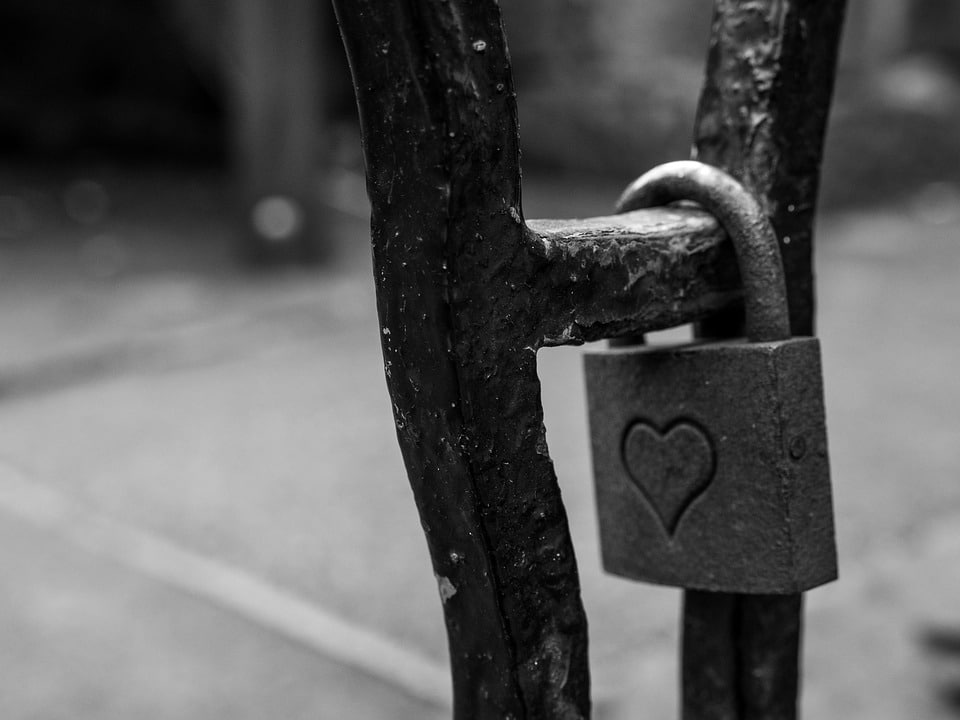 Moran and Conway are even less remarkable than the teen girls, who despite the annoying veneer have interesting, if buried, story lines. French’s characters are usually multifaceted, broken and yet likable, but Moran is more static. He’s just a down-and-out guy from a poor background who wants to do better. He is mostly lacking in personality and his ambition is pedestrian compared to French’s past detectives. Conway is simply annoying, peppering everything with bitterness and unnecessary, over-the-top antagonism, plus an amount of swearing that comes off forced. We don’t empathize with the detectives, with the huge assortment of girls, or with the young victim himself.

That’s not to say, however, that The Secret Place isn’t still compelling, but compared to French’s other entries in this series, instead of flowing magically it just tries, and tries too hard. Add the odd tangent of the supernatural element into the girl’s interplay, and you have a lot of threads that are overdone, unnecessary, or just dropped. That being said, the story still has some magic, especially when the teen angst is tamped down and there is an insightful concentration on growing up. The pressure of expectations – something being inherently wrong in your psyche if you don’t rebel (i.e. drink, smoke, and have sex with whomever) set against the trauma of finding your place in the world and saying no, consequences be damned, is a strong one, certainly something that came across poignantly, if not completely. Add in the spice of friendship and the inherent endings that are in all close bonds and all beginnings.

Unfortunately, the big reveal and finale  is rapid, confusing, and engineered; it’s fairly easy to guess the killer this time and even the modus operandi (which in and of itself is a sell-out), yet there is satisfaction in the unraveling of the puzzle, even if it’s not complete. From a lesser author, this would be a decent offering, but we have seen the magic that French weaves, especially after the breathtaking Broken Harbor, and we know that better things are in store. I eagerly anticipate her next book and forgive this one its imperfections while still enjoying its more solid aspects and ultimate moral.