Ice at the End of the World, The 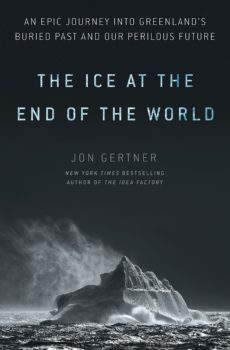 The poles were where all the glamour was.  International fame and glory was assured men like Peary, Amundsen, Scott and Shackleton even if they didn’t reach their respective goals, particularly if they died (or almost died) trying.   But there was another frigid locale that attracted the attention of explorers and served up equally thrilling adventures, although it didn’t present as sure a route to worldwide adulation.  In The Ice at the End of the World, science journalist Jon Gertner reveals why, even though the age of exploration may have ended, the icy wastes of Greenland have become increasingly important, more than a century after they were first traversed.  It’s the biggest island in the world and serves as host to the second largest ice sheet on the planet.  He makes a convincing argument that humanity’s future may be closely tied to the fate of that very large – and very ancient – chunk of ice. 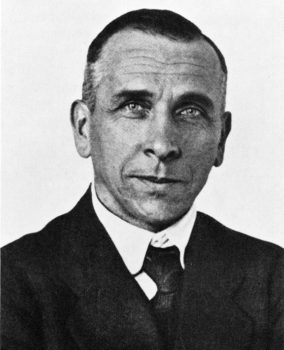 The author divides the book into two sections.  He first recounts the initial efforts to explore and map the giant island by visionaries like Robert Peary and Alfred Wegener.  The risks taken and sacrifices made to simply outline the physical geography of such a harsh landscape were nothing short of astounding and surely equal the heroics of the most acclaimed explorers in history. 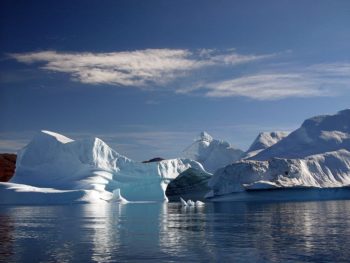 It’s in the second section where Gertner’s account takes a more scientific turn, explaining how researchers have gradually come to recognize that there is a vast amount of information hidden in the Greenlandic ice.  In fascinating detail, the author explains how the modern understanding of Greenland as a water reservoir and climate driver has evolved.

It’s as the timeline of the second half of the book approaches the present day that a building sense of apocalyptic terror starts to creep into the story.  As Greenland’s ice melts, day by day and summer by summer, the impact of all that extra water is going to become increasingly evident.  While the wide ranging effects of anthropogenic climate change are visible everywhere one looks in 2019, it’s not easy to predict where we’re going to end up our how quickly we’re going to get there.  What Gertner’s book convincingly reveals is that whatever happens, Greenland – and its 684,000 cubic miles of rapidly dwindling ice – is going to be playing a central role.

The title says it all.  The Ice at the End of the World is all about the ice.  It skips over the island’s rugged inhabitants and focuses exclusively on how Greenland’s ice has impacted humanity in the past and the key role it’s going to play in our future.  Full of remarkable history, fascinating science and often terrifying prognostication, it’s a great read for anyone worried about the environmental perils we all face going forward.

Other reviews of books about Greenland and the arctic:  In the Kingdom of Ice   /   Island of the Blue Foxes   /   The Fate of Greenland