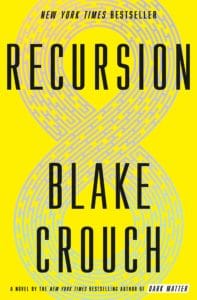 What if Your Reality Could Constantly Change?

What would you do if you woke up one day to a new set of memories from another conflicting life? Most of the world, including the dense and panicked population of New York City, is up against just such a problem in the wake of False Memory Syndrome (FMS), a new and misunderstood neurological disease. With reality literally shifting under everyone’s feet, the suicide rate climbing, and scientists baffled, Detective Barry Sutton is just beginning to sense the depth of the iceberg. But, as understanding slowly uncoils, so do his own memories.

Rewind. Back in a remote laboratory, obsessed neuroscientist Helena Smith is consumed with helping her mother hold on to her memories. Watching her deteriorate each day, watching dementia claim everything that is left, has driven Helena to a hermit like existence and the all-too-real idea of building a chair that can capture and replay memories. Only . . . what else could this chair do, and what will happen if it gets in the wrong hands? 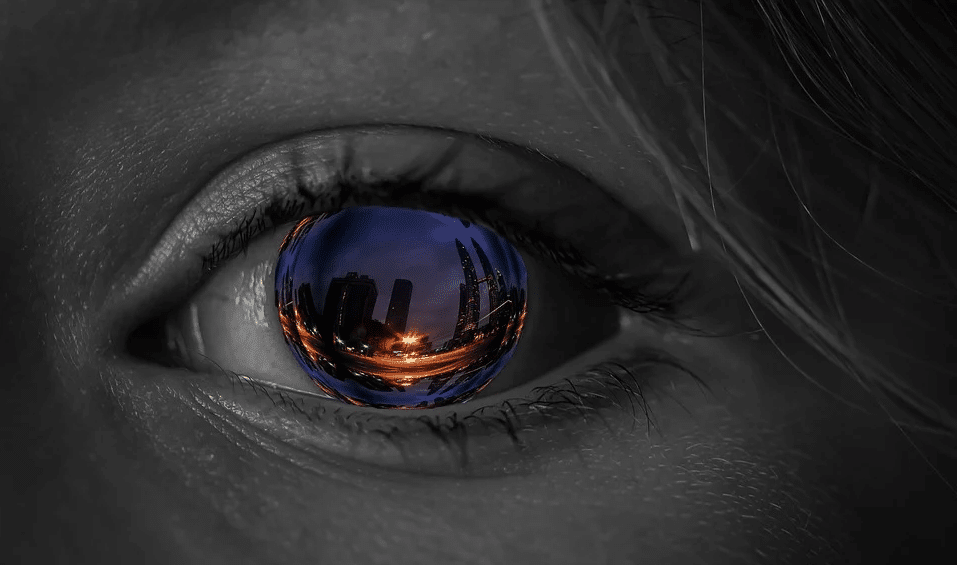 Like Crouch’s blockbuster what-if driven Dark Matter, Recursion is far more complicated than the sum of its parts and really defies any sort of simple plot break down. I’ve never been much of a science fiction person myself, beyond Star Trek, which everyone loves. But Crouch has made me a believer. Here we have a fine mesh of humanity and science, a what-if that is just as complicated as it is imminently probable. We also have the complex tie between true meaning, as we see it, and the fragility and malleability of memory. Who are we really, if we cannot remember, and how does a different memory affect the stream of reality? Where does personal reality intersect with a mass lived reality, and how does the destruction of one thread collapse the overall design of everything we think we know and hold dear? Now, harness that, slap a big figure on it, get some egomaniacs involved, let the government and military get a hold of it, and where can you go? Chaos, of course. And, somewhere in there, redemption (maybe).

This is one of those novels that will force you to call in sick to work, close the shades, and stay glued to the pages. It captures the heart and it captures the imagination at the same time. Barry and Helena are relatable and their humanity and emotions help to drive our emotional investment just as the 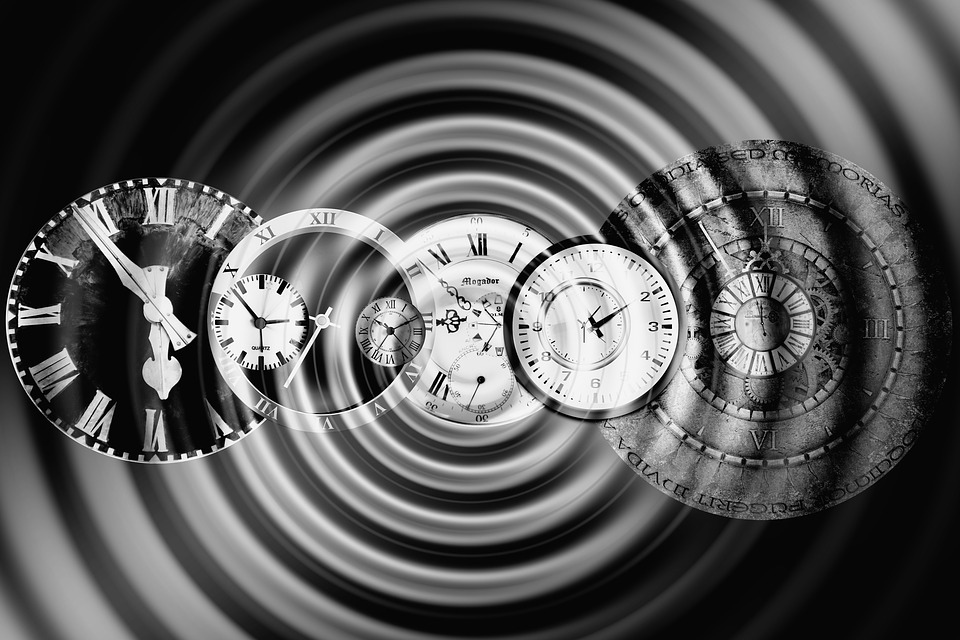 intricacy of the science and the ornate plot unveil a scenario that is equal points pathos and be-careful-what-you-wish for payback. It’s also a complex novel, and not one meant to be set aside for long spaces or slowly ready. Recursion will exercise your mind just as much as your heart, and if you hope to see the science through and keep the threads together, you need to join the chaos fully and let the narrative run wild.

The breathless conclusion is a true gut-punch. Don’t expect a happily ever after (you have met this author, right?), but do expect a certain sad satisfaction and a curtain close on the bittersweet anguish of loneliness and infinite regrets. I can’t say more, more would spoil it, so what I can say is this: go read this! Get a copy, unplug the phone, grab your favorite blanket, and be prepared for an endless loop of adrenaline rushes and brain teases.