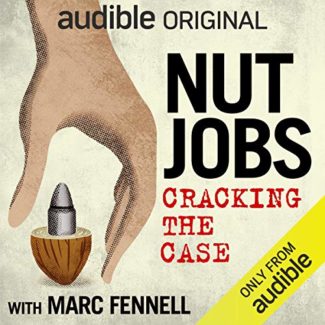 You Are What You Eat

This is my second Audible Podcast journey with Marc Fennell, who was also the host of the deliciously spicy It Burns, which went behind the scenes of the world’s hottest chili. In Nut Jobs, Fennel once again chooses an offbeat topic: major crime in the world of nut farming and transport. When you think of dramatic heists and mafia schemes, casinos and jewels come to mind, gangsters making deals in dingy back rooms. You don’t instantly think of farming, big rigs, and the daily imports that grace your pantry shelves. But, it appears that nuts can mean big money. Tens of millions, as a matter of fact. This blighted world of stealing has its roots buried in the deep soil and toxic homelands of a downtrodden populace and preys on the sleep wearied eyes of truckers who are just trying to make ends meet. It’s a crime that starts with basic need and evolves into something bizarre, deadly, and oddly poignant.

Unlike It Burns, Fennel doesn’t come away with anything close to an answer. Nut Jobs starts after a ten million dollar heist, and Fennell slowly starts to tear apart an empire built on the backs of the desperate, but we never really track down where those nuts went or exactly who took them. Everyone has a finger in the pie, it seems, from the food industry to the mob. The problem is bigger than just one blockbuster case. The problem is society and what we eat. Is what you’re buying really what you’re getting, and who is actually suffering on the other end of those sales?

This podcast has its ups and downs, but it is continually interesting and thought provoking. It opens up quest 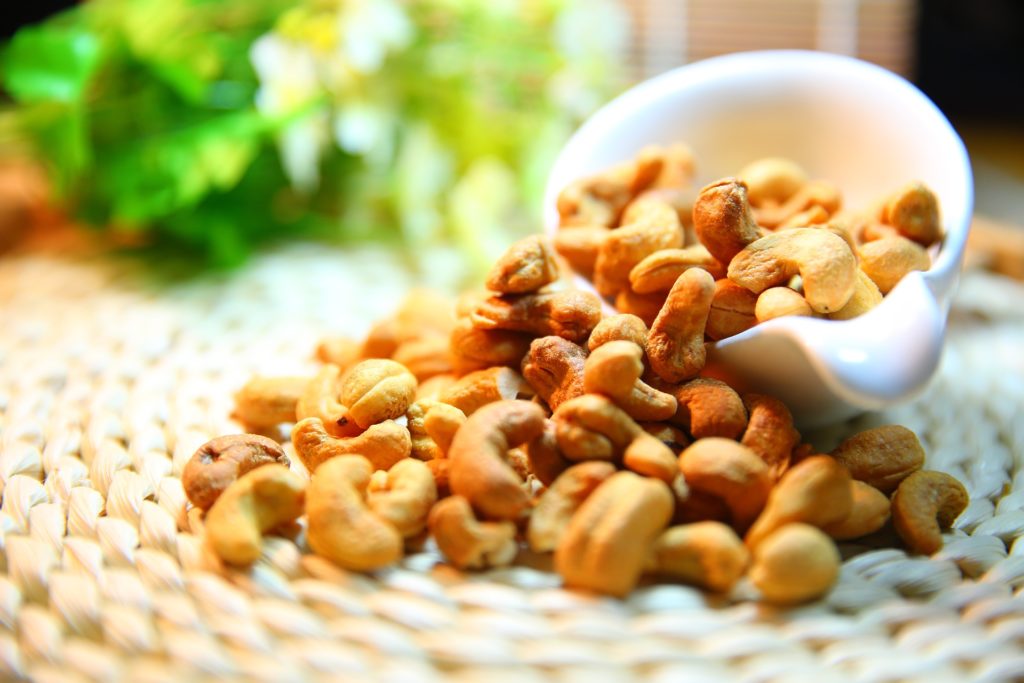 Image by sunnysun0804 from Pixabay

ions that it can’t answer, mysteries it can’t plumb, but it meets its goal by unveiling the humanity behind the mega money schemes and the desperation that drives your everyday person into what seems like a small crime but is really just a part of a well thought out, insidious, and untraceable organization. Fennel brings in voices from around the world, globetrotting as he does everything from looking at why we like nuts so much to some scientific studies about how nuts affect us, including a weird stop-off conversation with a  quirky scientist who thinks nut consumption effects semen (giving a whole new meaning to, well, that phrase. . .)

Nut Jobs unveils major corruption that is quite literary crossing our thresholds and invading our homes on a daily basis. It looks at the effects in patches, bouncing around from fun facts to sober realities. It can never fully answer the big questions it opens, but it gets you thinking. You’ll never look at the food you buy in quite the same light again.