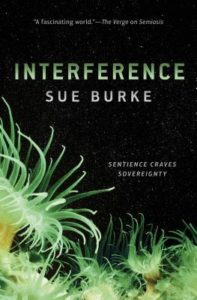 War of the Species

Life on Pax continues; the colonists and Steveland, the sentient bamboo-like plant that originally colonized this world, are working through the fallout of their initial interactions with the Glassmakers and adapting to a new, diverse, but technologically impaired society. But life on earth 55 light years away – that’s entirely different. Earth may be a legend passed down through the Pax generations, but the scientists on a now very dystopian (and blood thirsty planet) have never forgotten the team sent to find something better in the stars. And now, they’re looking for them and Pax.

Semiosis, the first book in this duology, was a rich, multi tiered series of interlinking stories that wove into the narrative of a planet and a society; it covered the early days of exploration and the initial clash between an idealistic group of people and the pragmatic, sentient plants that rule Pax. As it continued, a rich society with all the problems of real life evolved: from relationships to trust issues, from the arguments for war and peace, from the divergence of history and the relics of old hate and the unforgettable atrocities of war, the denizens of Pax and Steveland, the plant that lead them all and is mistrusted by many. It became a mirror that reflected our own problems back at us, but it also went beyond into the realm of what if, the poignancy of imagination overlaid with the political and social problems of establishing and stabilizing a society. It wasn’t always perfect, but it was intriguing, smart and savvy, with unforgettable characters and, of course, Steveland, the hero/villain of the piece who, as he interacted with the sentient animals (humans) that tended him, begab to change in fundamental ways and evolve towards his own complex, often contradictory conscience. 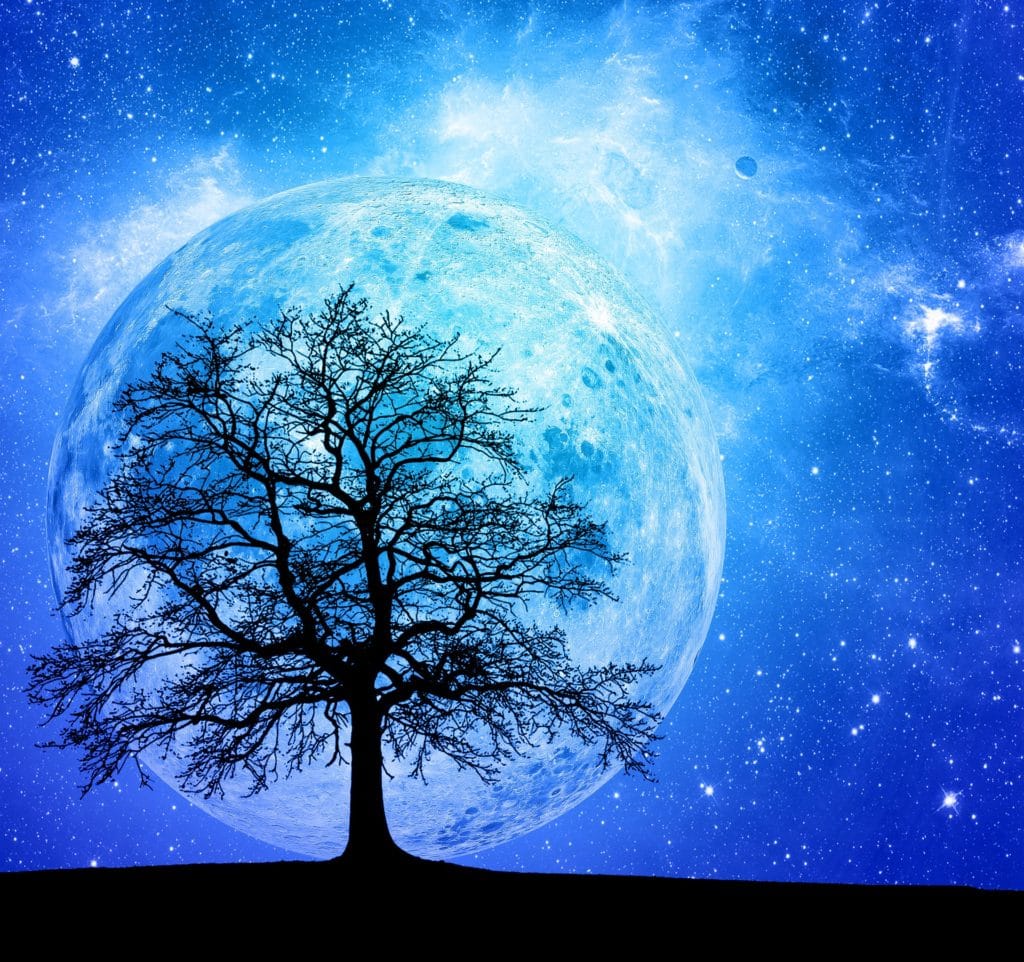 Image by Prettysleepy from Pixabay

Interference looses a lot of that momentum by stranding readers with the earthlings and introducing far too many big ticket story items without ever really focusing or resolving any of them. In a strategic move, Steveland pulls back so that the Earth visitors will not know of his capabilities or existence. It makes sense that this is a tightly held secret, but it also takes the central figure out of the plot. In this book, Steveland just doesn’t matter that much until towards the very end, and his strange, quirky voice and observations are missing.

Earth, meanwhile, has a historic traitor, so bad that she has been cloned for generations and those clones, in turn, are publically tortured to continue the cycle of “justice.” One of the scientists on the Earth ships, Karola, knows that she is one such clone and, fearing her destiny, flees to join the new mission to discover the lost earth ship that originally landed on Pax. It comes across as a major plot point, especially as Karola has to go through her own moral dark-night-of-the-soul to even get on this mission. But, as with so many of the other threads in this tale, it gets lost somewhere in the middle and ceases to have any relevance by the conclusion.

Other humans on the ship have their own stories and problems, including a bad leader who is in a political fight with another leader (I had infinite trouble keeping everyone’s names straight). This fallout spreads throughout the ship as the humans start to fight amongst themselves, some being in favor of the Pax civilians, others true to the mission, and still others with their own ulterior motives. It’s too much to keep up with, and with the focus on the ship and its politics our Pax denizens are mostly removed during their own story. 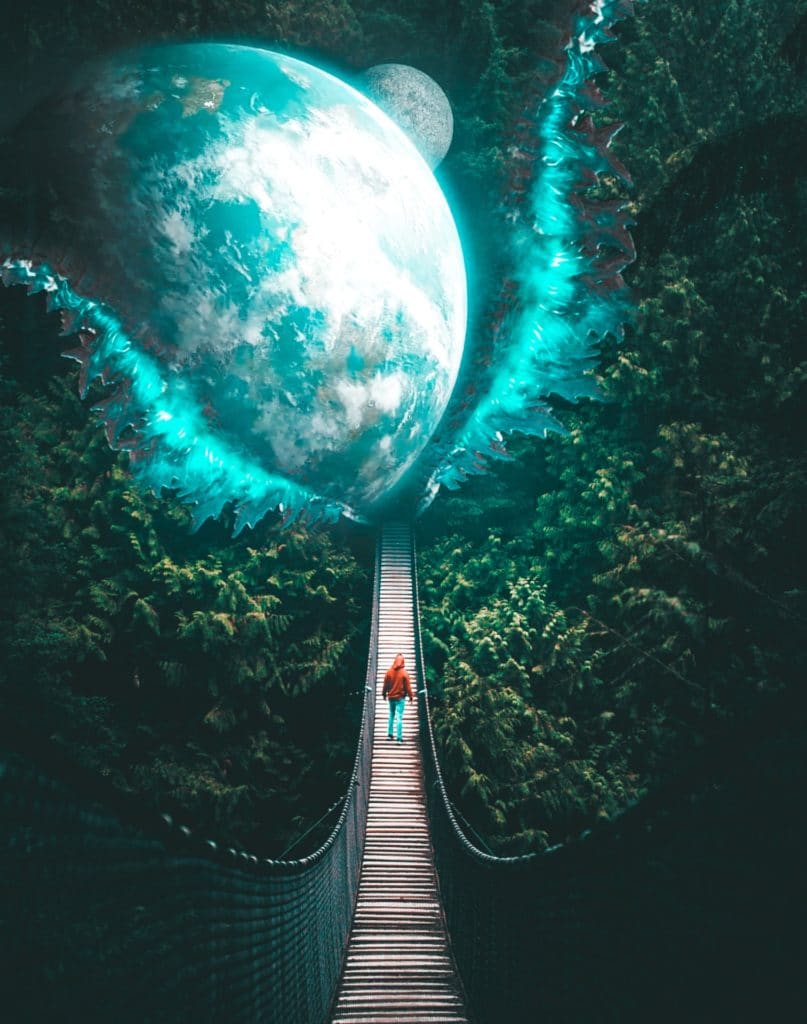 Where Interference does succeed, though, is with the Glassmakers, especially Queen Thunderclap. The Glassmakers get more of a voice here, narrating their own portions, and it’s nice to pause and see into their society and their feelings both about the Pax humans and the new visitors.

The Coral Plains, briefly mentioned in Semiosis, also have an important, albeit unfinished, role to play here that leads to a lot of good moments in the book. The problem is that the exciting story thread that was started (guess what, those coral are more than you thought they were) is largely unfulfilled. There’s a plant against plant against human war, of course, but the coral’s modus operandi remains murky. A lot of ground for some fantastic world building and exploration is passed over to spend time with the nameless, largely uninteresting earthlings on the ship.

The epilogue has a lot of promise, but again, it’s starting in yet another direction. There are many good ideas here, but a lot happens or starts to happen and is then dropped or forgotten, making Interference a good outline of several story options, but not a good stand alone follow-up itself. And, again, Steveland does not get nearly enough screen time here, while the overpopulated earth ship takes over the story, taking us away from Pax and into a dystopian earth future that is not nearly as special as the history we’ve built on this world where cactuses float and plants rule everything.