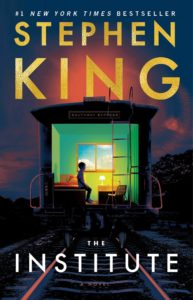 If Firestarter were less exciting . . .

Luke Ellis is a 12 year old genius who can sometimes move small objects with his mind. But this little quirk isn’t what is extraordinary about him – it’s his intellect and his bright future. That is until the night he is kidnapped.  In the new world where he awakens, at The Institute, his mind means nothing; only his latent telekinetic power means anything, and it will ultimately seal his slow degeneration throughout a series of increasingly brutal medical experiments and an eventual move to what is enigmatically called “back half,” where all the broken, talented children go right before the end.

As Luke tries to learn about The Institute and what its directors and staff really want from the children, he makes friends, each of whom will be removed from him, one by one. With time running out, Luke must figure out what this place really is, what they are doing, and if it’s possible for any of the children to survive. What he discovers is a shocking conspiracy with shattering consequences that will take him through loss and out the other side. Luke will grow up here, and what he learns and sets in motion will ensure that nothing is ever the same again.

The Institute begins with a rookie cop, expelled and down on his luck, discovering a quite little town and a chance for redemption. But this cop and his story only bookends the real tale, and soon we leave behind the sleepy town (we’ll return right at the end) to meet Luke and see his promise first hand. 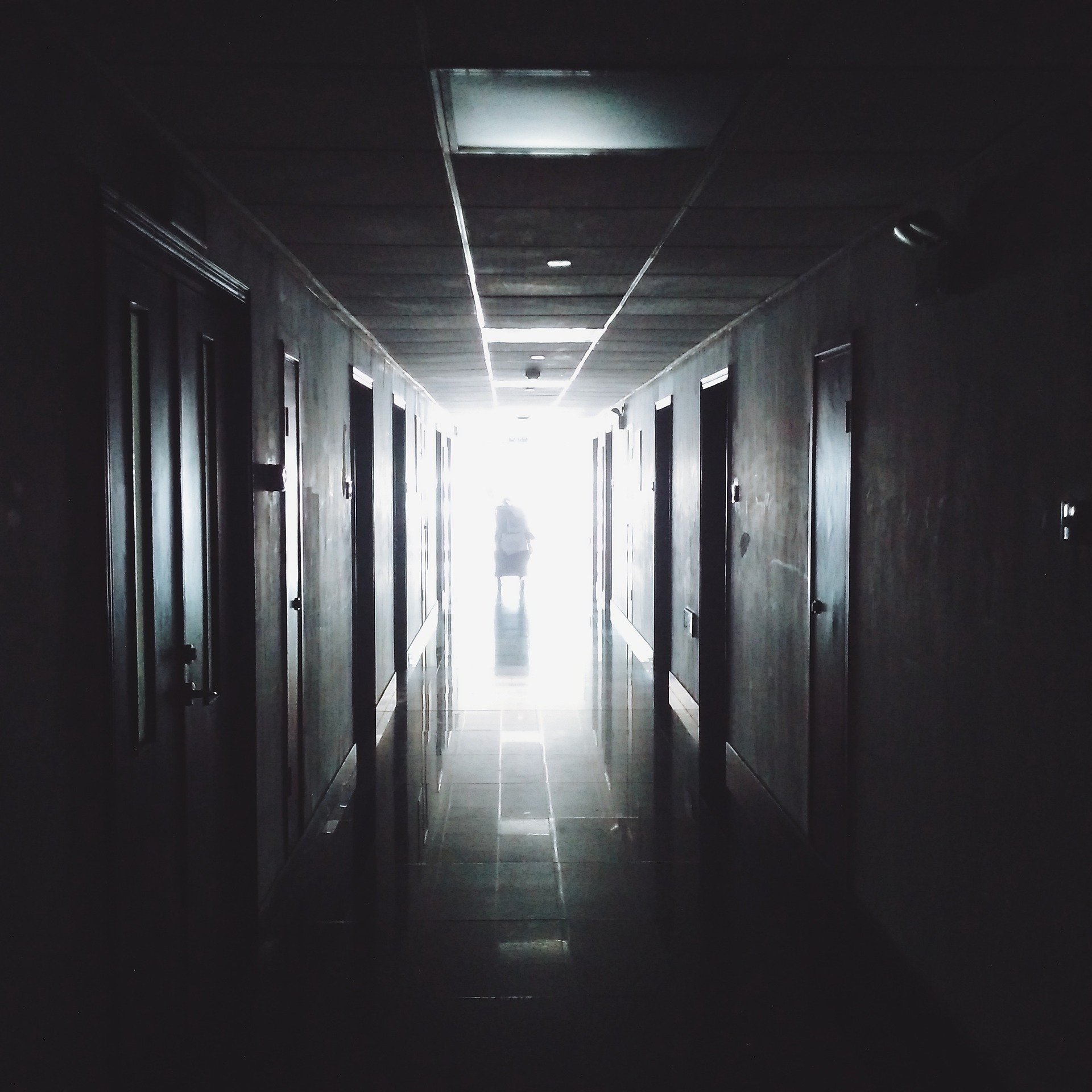 Image by Foundry Co from Pixabay

King moves outside of the horror genre to pick up aspects of mystery and even subtle references to thrillers as Luke tries to puzzle out what The Institute really is, who is behind the machine that tortures children, and what their ultimate goal is. The revelation is a long time coming, and the bread crumb trail ultimately makes sense, although it is a bit grandiose. Along the way, Luke develops as he tries to come to terms with what probably happened to his parents and former life and what will happen to all his new friends.

The reveal, as with most King books, is a slow build, and most of the story is Luke working with his friends, specifically new-found love interest Kalisha and little-brother-like Avery Dickson. The horrors of The Institute are there, but muted and background. We rarely see the medical experiments and torture, as Luke isn’t subjected to the worst of it. Instead, we spend a lot of time listening to the kids talk and air their misconceptions and guesses. We spend more time with the system of punishment and rewards, the vending machines packed with alcohol and marijuana, the special computers with restricted searching functions (yes, obviously, Luke knows how to hack), the cold nurses and near-crazy doctors. It’s actually a little boring, a little too slow, and while it builds the world out and the characters, they don’t have King’s usual dynamism or pull. I always cared . . . but never deeply, and while I enjoyed the story, I was never hooked. I can’t quite put my finger on the why. Perhaps it was the slowness, the fact that the character arcs remained small, and the fact that while The Institute is horrible, most of it remains unseen or swallowed in day to day minutia meant to substitute for the creeping horror of the ever possible. 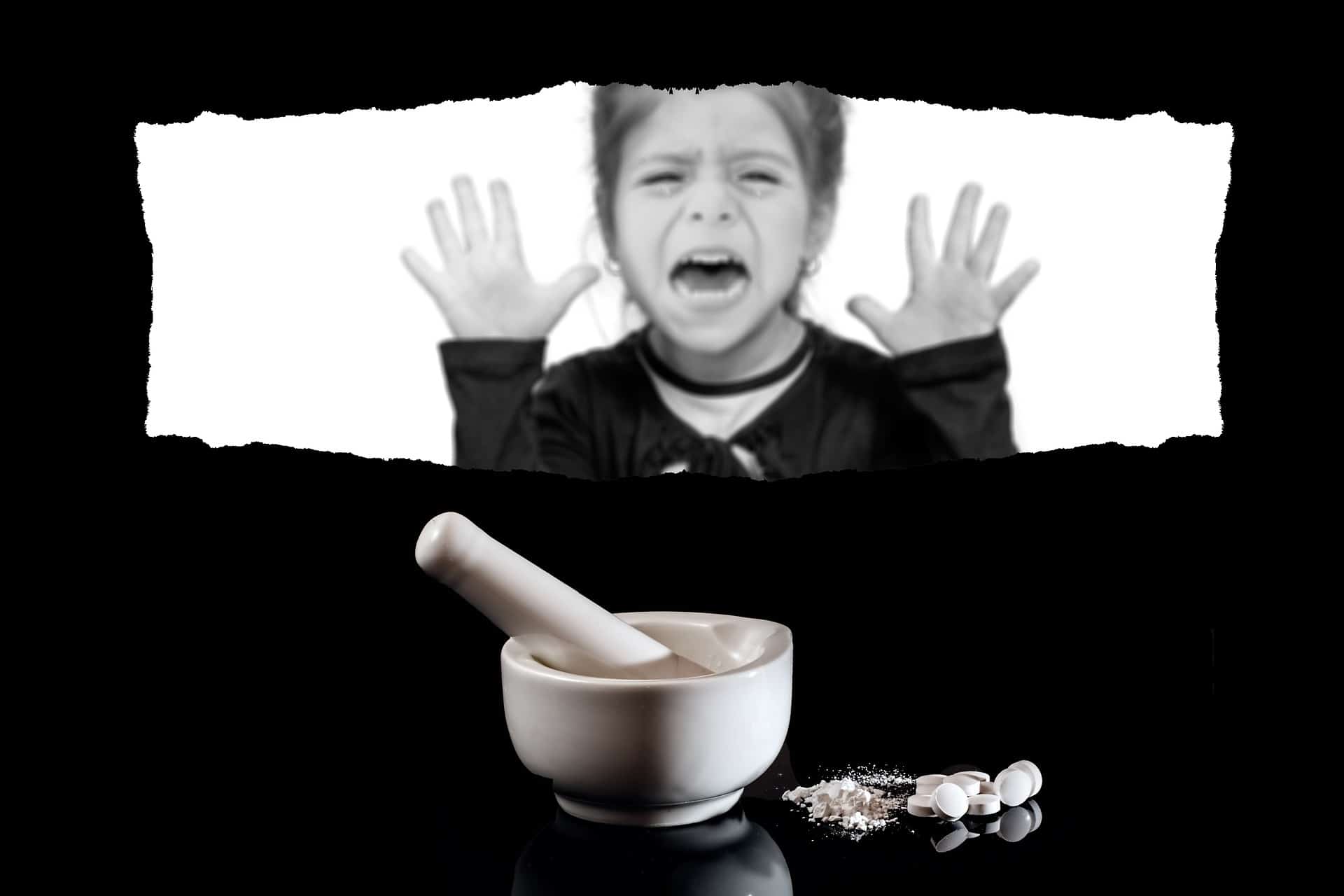 The conclusion wraps back around to our original protagonist and town, including a crazy homeless woman who, naturally, is the only person who really “gets” what is going on. We have a showdown here, but it’s been too long coming and the characters of the first chapter are murky now. The connection seems too forced, and the villains don’t react with the cleverness they should. It’s not bad . . . but it’s not entirely believable either.

Stephen King is, and always will be, the master of horror and a special section of my heart is dedicated just to him. The Institute, however, just isn’t sending me. I don’t hate it, but I didn’t love it either. It was a so-so read, more YA than true horror, and King’s usual depth with children and the process and traumas of growing up, mixed with the big-bad of a villain, aren’t coming through here with his usual care and precision. For a true look at growing up against a backdrop of horror, King cannot beat his own brilliance with It or for a look at a rouge institute that is hungry for paranormal powers, Firestarter is still his go too.