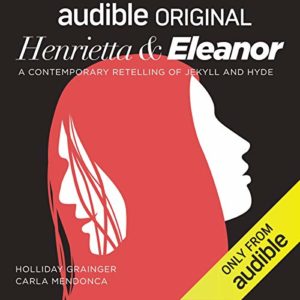 A Retelling of Jekyll and Hyde

The story of Jekyll and Hyde is a familiar one, even if you haven’t read the original novel. Examples of mad scientists acting out the duality of human nature by using potions to split themselves into a good (or at least non-aberrant) side and an evil side populate everything from children’s cartoons to retellings across plays, books, and movies. But . . . what if the mad scientist was a woman, and what if she lived during a time of cell phones and more advanced science?

Henrietta & Eleanor poses itself as a modern, semi-radio-drama-like Audible retelling. The mad scientist, who desires to plumb the depths of depravity unmolested under the guise of a different form, is a smart woman. Her best friend is a gay man, who begins to unravel the mystery off an ugly murderess named Eleanor and how she relates to his suddenly mysterious best friend. 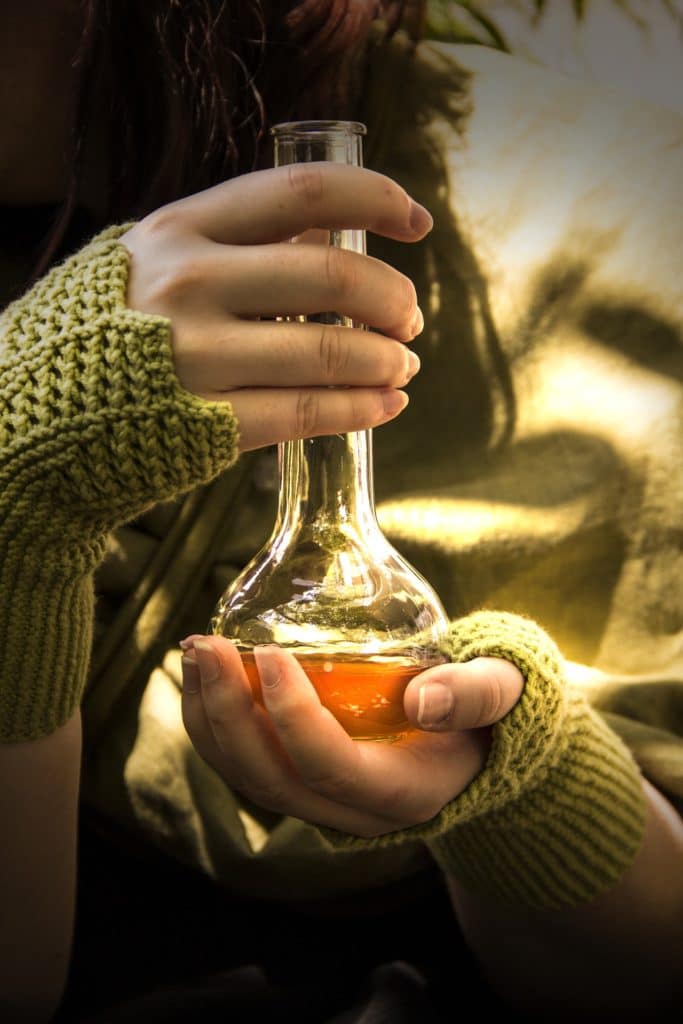 Image by Yvion from Pixabay

Despite the gender swap, and occasional mentions of cars and phones, Henrietta & Eleanor is disappointingly, point-for-point a retelling of the original. It still feels very much antiquated, partly because of the gothic tone, but also because of the way the characters speak to one another – mostly in stilted, fancy letters. It begins with Henrietta’s former best friend telling his partner about a weird incident and then narrating his day and the mystery, old school style. The modern era, from technology to science, is distinctly sidelined, and when current does come up, it intrudes on the atmosphere. Most significantly, Henrietta doses herself with strange herbal potions, a very un-sciencey way to show her great medical intellect.

The story doesn’t differ in tone or in major fact from the original. It doesn’t add to it, and because it is modern, we expect a twist, something that makes it unique to our time and place. The reveal all-letter that ends Dr. Jekyll and Mr. Hyde just doesn’t fit in Henrietta & Eleanor, although the author uses it anyway. This audio story doesn’t give us any additional information about the person (Jekyll/Henrietta) to explain how this transformation is experienced through the perspective of the scientist. It’s not a bad story, but there is nothing new here and nothing that surpasses the original. Changing the main character to a woman doesn’t add any new dimension or way of looking at the world.

Overall, if you get a free copy (as I did), it’s worth a listen, but you simply cannot surpass the original story, and the “modern” application here is a big fail.