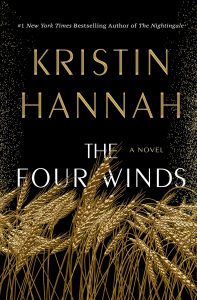 A Story of Family, Survival, and Belonging

Elsa is the sick one. The dowdy one. The forgotten sister. The unwanted child. When she makes a new red dress and has one night on the town, her parents shun her and give the few good things she has to her siblings. When it is revealed that she is pregnant by an engaged, Italian farmer, her family is done with her for good, dropping her at the Martinelli farm where her future becomes inextricable with the land.

Rafe, the lover, loses his engagement, his chance at a college education, his ability to escape, and is forced to do right by the strange white girl dumped at his parents’ farm. As the years go by, Elsa finds her place with the Martinellis. She learns to love the land. She has two children. She builds a family from dust and hard work. By then it’s 1934 and the Dust Bowl era has begun. Elsa struggles alongside her in-laws, and watches everything she has built and hoped for crumbling, including her eroding marriage. When her young son becomes sick from the debris in the air, she is forced to leave everything, taking one old car, her sickly son, and her enraged teenage daughter across the United States to California, seeking comfort and work. She will only find more heartache. 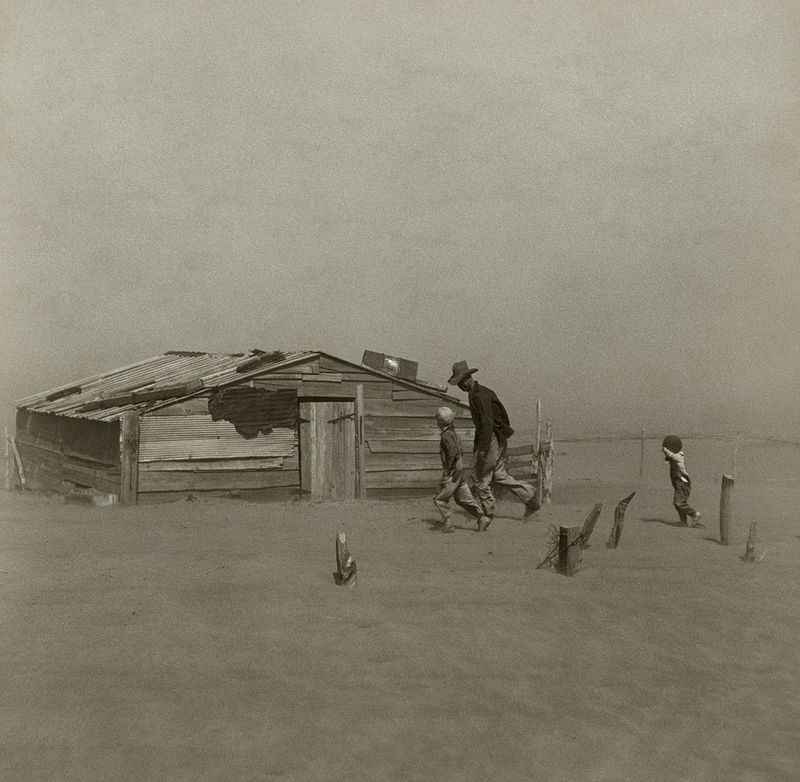 This image is available from the United States Library of Congress’s Prints and Photographs division
under the digital ID ppmsc.00241

I have now come to the point where if Kristin Hannah has written a book, I am going to buy it and read it, regardless of what it is about. This is somewhat out of character since historical novels usually aren’t alluring to me, but after The Great Alone, Hannah proved that her stories transcend. They are powerful testaments to human nature. To love and sacrifice and all the deep cracks of desire that throb in our beating hearts and ache through and across time. The Four Winds is no exception, and by the time the dust begins to rise over the once fertile plains, we have come to know Elsa at a deeper level, to have bonded with the young, lonely girl grown into a woman and mother. A woman who had her identity stripped and rose again, making a place for herself in the world just to be forced to cast aside that image as well.

The story has two stages: one where we watch and wait at the Martinelli farm. Rafe, Elsa’s reluctant husband, has always been a dreamer, and the land holds nothing for him. Elsa, once a dreamer, is simply satisfied with her new reality of love and belonging. The chasm is growing, and the children are hardly enough to patch over the push and pull of duty. As the dust swirls, human relationships begin to crumble. It’s a two-fold destruction, nature mirroring man and vice versa, and it is a powerful way to evoke a time and the awe inspiring destruction you would never imagine could come from dirt and drought. 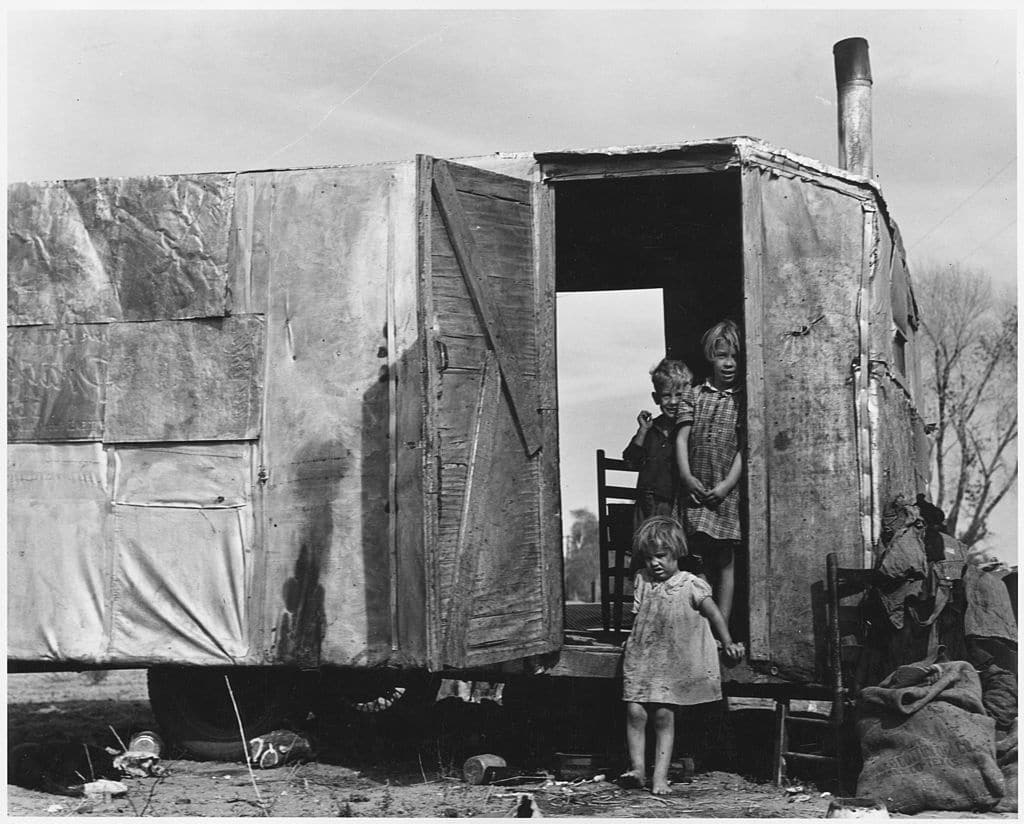 When Elsa is finally forced on the road with all the hopeful “Oakies,” we transition to a new time of want and deprivation, meeting families and revolutionaries along the way. Elsa’s headstrong teenage daughter, the often annoying Loreda, falls in with a band of outspoken communists who demand working wages. The tension builds: man against man with nature raging and destroying everything in between. It’s a great look at history, all the sadness and death and desperation that we gloss over in school, but it is also a powerful backdrop for a mother and growing daughter to experience conflict and misunderstanding. Against Loreda’s pride is the desire to blame someone for her father and what he did. Against Elsa’s plodding desire to keep her family alive is the deep seated fear of watching her children die. Together the two combine, and if you aren’t reaching for the Kleenex, then you have no heart.

As usual, Hannah delivers a complicated ending, sadness combined with a ray of preservation and the tiniest flicker of indomitable human hope. It’s beautiful and epic, lyrical and gritty, and universally aware. Another masterpiece.