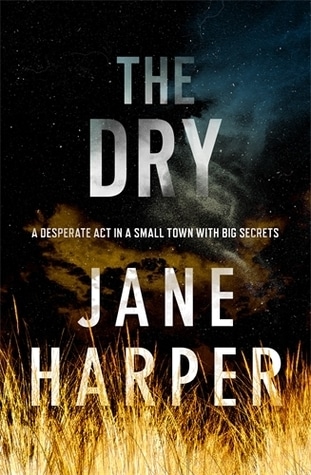 Aaron Falk is back in his hometown in The Dry. His small, oppressive, hostile hometown. And he’s back for the funeral of his childhood best friend, a man who is accused of shooting his wife and son before shooting himself. Tensions in the little town, beleaguered by a drought and endless financial trouble, are already running high. This is just one more thing, and Falk’s return ignites both hate and memory. Seeing him at the funeral, people just remember the past, remember him and his best friend and that other long-ago death. But Falk is a police investigator now, untouchable (seemingly) but troubled, not only by the past, but by the way the pieces in this murder/suicide don’t quite line up. Is it all connected? Does he owe his friend this one last favor? Should he stay a little longer and pull back the pieces of memory and trouble, little by little, until he finally has an answer?

I first encountered Jane Harper through Book of the Month’s selection of The Survivors: a slow paced, atmospheric thriller that I simply could not put down. Something about the cadence of the book, the pictures it created and the way place became a living, breathing character alongside the delightfully dark, twisted mystery enchanted me. I pulled up Audible immediately after finishing The Survivors and searched for my next Jane Harper, going back to the beginning with her highly acclaimed debut, The Dry. Surprisingly, despite all the five star reviews, however, I didn’t find myself pulled into this one as much. I didn’t dislike it, by any means, but I couldn’t sink into it the way I had The Survivors. 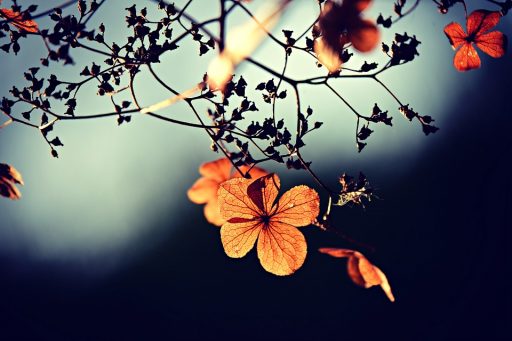 Place is critical here too, the seething little town a literal hotbed in the middle of an oppressive Australian summer with its hungry flies and dry wind. Yet, place never took on the same, nearly legendary presence of Harper’s later work. It was there, but mostly in a forced capacity, blinking in and then gone instead of stalking beside us, hot and sticky and ready to work on fraying minds.

The characters, too, despite their sordid little troubles, were less well rounded, were somehow less entertaining and complex. Part of this is because Falk, our narrator and default hero, just isn’t that gripping. As a matter of fact, he’s a bit dull. He’s there, a prop to keep the story going, to investigate the grisly murders and clear his own past at the same time, but he just doesn’t emote that much. He fails to capture me despite the way the townsfolk hate him, despite the obstacles inherent in his hard decision to stay, to look deeper. I can’t even quite put my finger on it. I just didn’t care about him. It wasn’t that I disliked him, per say, he was simply a nonentity to me in the story, and I often found my mind and attention wondering away, forcing myself to roll back the book again and again, unsure why I wasn’t captivated. 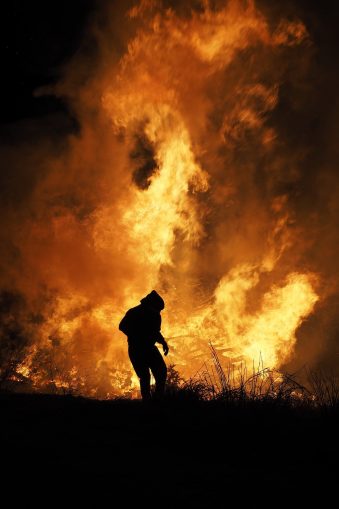 The story continues until we finally have the answer to a dual mystery. We go back and forth in time, seeing Falk and his best friend in the past, when the initial trouble started, and then folding in to the present again. This was part of the disenchantment, this play with time. In The Survivors, this really worked and helped to build tension, but here it simply fractures the narrative and the two stories don’t entirely fit together at all. It’s a forced collusion, one that takes us out of the story again and again.

The answers come with attempted twists that are more forced than organic. It’s not bad, but also, I didn’t really care that much about finishing the story. I enjoyed the book, the reveal, the near misses and the descriptions, but only in a bland sort of way, never fully engaging. Even as I write this, I still can’t entirely pinpoint where I was lost, why I didn’t fall in love when so many of the elements from The Survivors are used here, in this book which all of Harper’s fans say is better. I can’t entirely pinpoint it. I just never fell in love with The Dry. I’ll be back to try more Harper, but I’m a little less excited now.