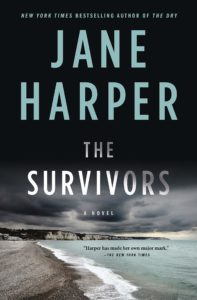 It’s been many years since Kieran Elliott has returned to his small, coastal home in Tasmania. He doesn’t look forward to the necessity of a reunion with his hometown friends, his family, or the close-knit community he left. He doesn’t look forward to the memories or accusations it will awaken, or the talk (and veiled hints) about his dead brother and the storm that took him. His partner and new baby are in tow, and at least he has a buffer this time, arms to hold him through the long nights, a voice to understand, someone who remembers and empathizes. Someone who knows he didn’t mean to kill his brother.

The achingly beautiful seaside landscape is at turns sublime and violent, perfectly embodying the atmosphere of The Survivors. Kieran is haunted by his long ago foolishness, a mischievous teenager staying down by the beach caves too long with dark clouds rolling in, his brother forced to fight his way across the worst storm in eighty years to try and rescue him. The wrong brother died that day. Everyone thinks it, including his parents, and with his father’s onset of dementia, the past is even more present, even more painful. There’s nothing like home to awaken unrequited guilt. 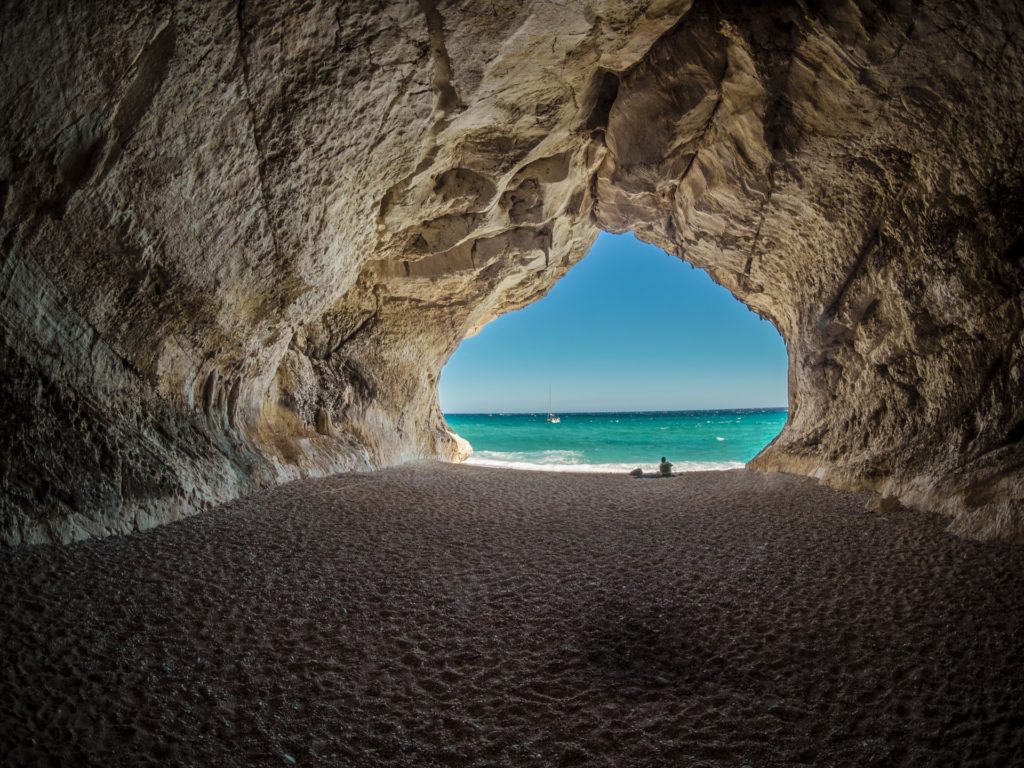 Image by Alexander Fradellafra from Pixabay

As the old friends who still live on the cost come together, there is a lot unsaid over the bar room table, and even more tension in Kieran’s parent’s home as he helps his mother transition her belongings and move to into a retirement home with his now helpless father. Then, when a young girl ends up dead on the beach, the past comes back to a full, raging life. As the police start to ask questions, the town once again looks at the Elliotts, and secrets buried under the waves rush back alongside the drowning emotions of guilt and a survivor’s resilience.

The Survivors is a keening story, a story about relationships and friendships, the unsaid and what lurks deep in the hidden parts of our minds. As the police investigate, we learn about the town’s history, epitomized by a statue of three survivors that commemorates an old ship crash. It also makes Kieran think, because two other people died the day his brother drowned, and there is some sort of eerie tie between those deaths and what’s happening now.

The emotions portrayed here are beautiful, complicated, and full. None of the characters are entirely innocent, yet to one degree or another, their broken lives and disturbed past, colored over by the normalcy of everyday life, from diapering a baby to working on landscaping, creates an unsettling two-toned image: the one we see and the one Harper creates under the surface, a double exposure of what is meant but not said and what really happened. 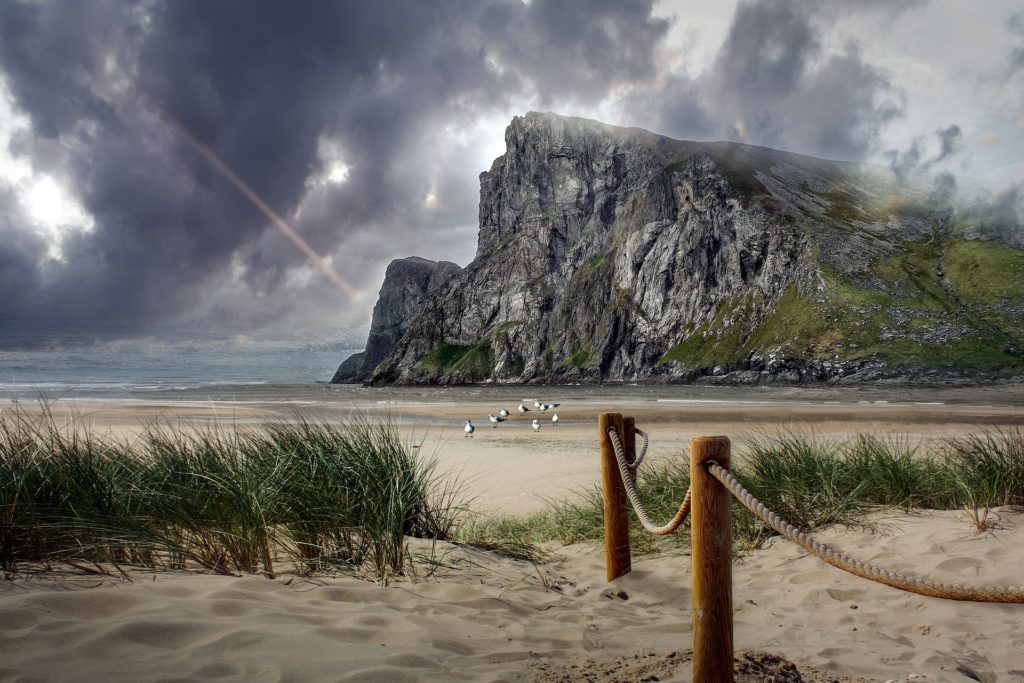 Image by mollyroselee from Pixabay

It’s a slow burn, for sure, and fans of thrillers with escalating twists and multiple murders will be disappointed in the town’s quite resentment and the sensuous pull of the seaside caves. I could honestly have just kept reading for several hundred more pages, plot or otherwise, just to hear the way Harper creates this play on past and present, undertones, and everyday life. It’s so visceral; the longing of nature with its callus beauty creating an atmosphere that is at turns somber and delicate. The lyricism of the words, of the place, is just as much of a living, breathing character as the troubled people who swarm the seaside and look for answers beneath the merciless waves.

The conclusion ties it all together. We do get answers and everything finally makes a kind of brutal sense, tying in the embarrassments and stupidity of youth with the regrets that come a few years later and the desire to survive, no matter the cost. It comes full circle as a story of loss, unhappy families, and the dissolution of young friendships that drift apart, either naturally or because of something altogether darker. It’s a compelling read, one that is a real page turner despite its reflective spirit. This is definitely an author I will be returning to, as she combines two of my all time favorite literary devices: a meaningful human drama with the majesty of nature and place.