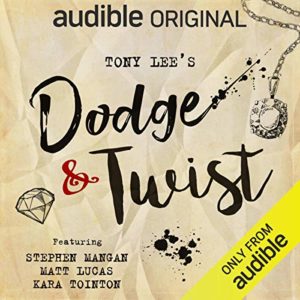 Oliver Twist and the Artful Dodger, Together Again – The Adult Years

It’s been many years since Oliver Twist has thought about his street companions. He has never wanted to see them again, and even as Mr. Brownlow’s adopted son, he still has nightmares about Sykes and blames himself for what happened to Nancy. But circumstance has brought him back again to London and the cruel streets of his youth. His expected inheritance isn’t going to come through, and Oliver realizes that he is once again a pauper, only this time others rely on him, need him. Enter the Artful Dodger, back from a tour in Australia; where Fagin once ruled the streets, Dodger now reigns and he promises Oliver no hard feelings. As a matter of fact, Oliver is the perfect chap to help him end his colorful career with one last, final heist.

I ran across this offering through Audible’s free monthly books and was reminded of how much I enjoyed Oliver Twist, with all its those teeming descriptions of London’s underbelly, the desperation of the children and women, the dark brooding atmosphere of Nancy’s murder and Skye’s subsequent breakdown. Dickens, so I am told, is an acquired taste – his wordiness off-putting to many, but so colorful and able to bring alive variegated emotions to me. It was with a certain wariness then that I approached a follow-up story . . . but the price was right (free and all that). 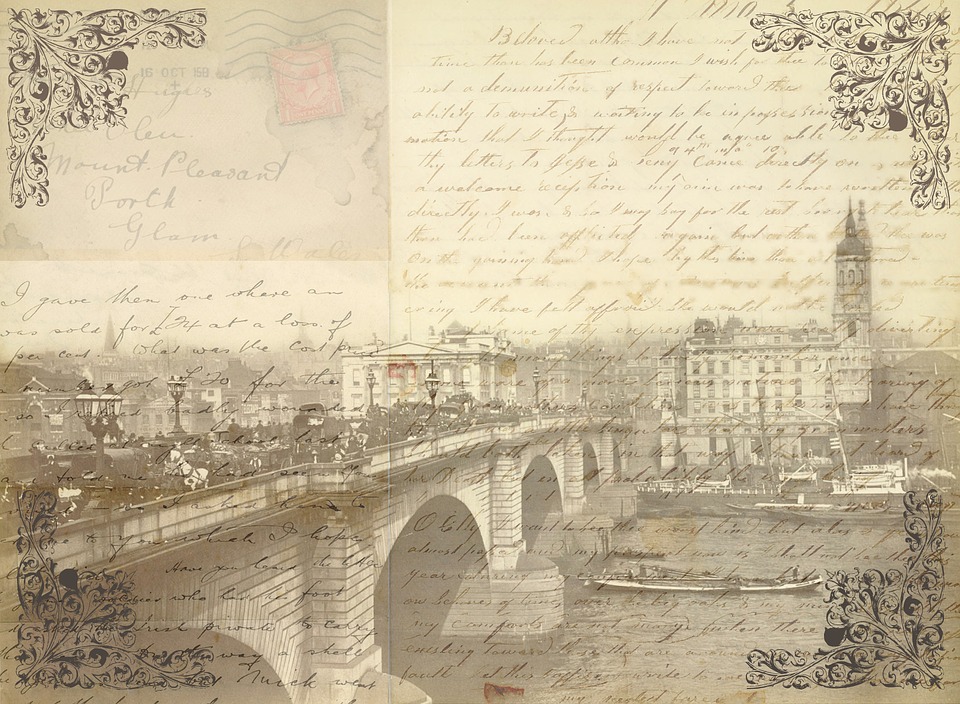 This time, Oliver is grown-up and decidedly mopey and spineless. Even in Dickens’ original work, Oliver was a character cast about on the waves of circumstance, those around him pulling the strings for good or evil. That much remains the same here, although Oliver is a shell of his former self and not especially likable. After having gone through so much, it is hard to believe that with so little persuasion and with such ease, Oliver willingly enters the world of criminals, especially the ones who kidnapped and tormented him as an orphaned child. This does set Oliver up for some well-earned revenge though as he catches up with old and new enemies – Noah Claypole, Mr. Bumble, and Nancy’s bereaved sister.

As the story continues and Oliver quickly becomes a part of the heist, Dodger reveals his most daring plan yet, to steal the Koh-I-Noor diamond from the 1851 Great Exhibition. Little does Oliver suspect that his old friend Fagin is back as a voice in Dodger’s head, a ghost or a simulacrum, that is intent on revenge. Caught between who he once was and who he is becoming again, Oliver meets all his criminal friends, grown-up, and they each have an agenda.

As with many Audible offerings, Dodge and Twist has more akin to a radio drama or play than an actual novel. The sounds of old London, horses on cobble stone streets, boot heals on pavement, constables calling out, and the old-world, Cockneyish street speak of Dodger’s gang paints a lively portrait. It’s not Dickens, of course, but it does give homage to its classical predecessor, while pivoting more towards the speed and drama of a thriller. A lot of the story makes me think of National Treasure, what with the scoping out of a museum and the shenanigans to steal an elaborate diamond belonging to the Queen of England. 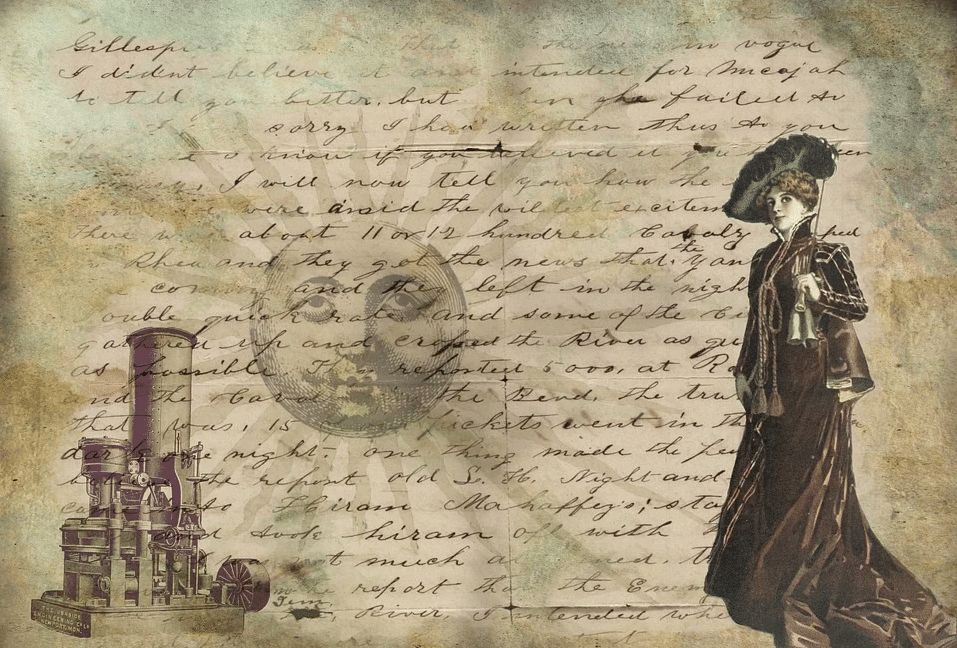 Other than Oliver, each character is vibrant, lively and empathetic while still being the wily villains we have come to love, if not admire. Dodger himself is especially well-wrought and has his own sort of morality, torn between remembrances of Oliver as a child and a life-long duty to Fagin, his unlikely father figure. While not everyone has read Oliver Twist, most have seen the movies and plays and know the basic story: street urchin turned thief by a ruthless underground of criminals, later rescued by a long lost relative. Even if you don’t have that much backstory, Dodge and Twist does a good job of filling in the blanks without making it seem forced. The flashbacks and explanations are more than enough to let this old-timey, getaway thriller stand on its own.

The conclusion amplifies the danger that has been built, and throws in enough twists and turns to keep readers actively engaged and unsure of the plight of this tome’s unique hero: Dodger. Here, Oliver is a spineless, embittered twit, with seemingly no personal accountability or the desire to make his own decisions or stand on his own. Dodger, on the other hand, steals the show and is more than enough to keep us distracted from the story’s former, orphaned star. The ending action brings it all together: ghosts, revenge, jewel theft, confrontations, love, and much more. I started this Audible honestly thinking I wouldn’t like it at all. The theme seemed dumb, the attempt to play on a classic a quick way to ensure a guaranteed audience, but in the end the breathless story stood on its own. It was exciting and clever, a nice tribute. It’s fan-fiction, admittedly, but it’s fun and very nicely done. I recommend Dodge and Twist.