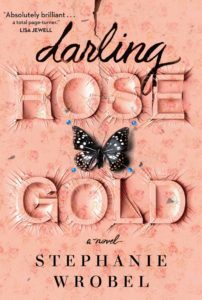 Munchausen and the Dance of Mother/Daughter Revenge

One look at Rose Gold’s smile and you know she is anything but normal. One rotten tooth after another can mar even the most perfect of beauty, much less the face of an emaciated, haunted young woman. Despite an entire town rooting for her, her new home, and precious infant, Rose Gold is anything but stable. She has big plans, and they involve her mother, who after five years in prison is looking to reconnect with her daughter.

Patty Watts, Rose Gold’s erstwhile mother, has long stressed that regardless of what the treacherous town’s folk say (and all her former friends), she is no child abuser. Rose Gold was a legitimately sick little girl, Patty claims. The ipecac bottle and Rose Gold’s accidental discovery of it through the help of a secret boyfriend prove nothing. Patty would never hurt her child, especially after her own horrible childhood. Or, would she? Is Patty’s desire to reconnect desperation or something else? Is Rose Gold’s welcoming forgiveness acceptance or a chance to turn the tables? In this sordid tale of twists and turns, mother and daughter circle one another, the past raises its ugly head, and the future promises reprisals. Who will be left standing when the Watts women finally have their say and meet out their own internal brand of justice? 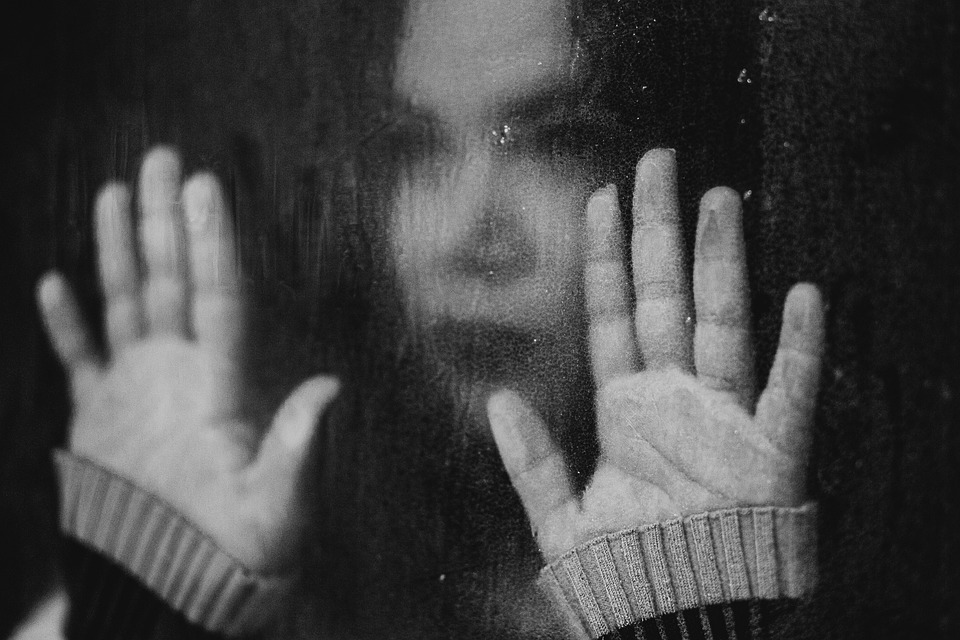 I found Darling Rose Gold through one of those “Amazon recommends” and was instantly struck by it’s Sharp Objects -like focus. Gillian Flynn has quickly become the dejour author of darkness and twists to imitate, but something about Wrobel’s offering promised to be different from the usual copy cats. While Flynn’s abused women are victims, Rose Gold is an entirely alien species, and the revenge set-up as both mother and daughter eye each other is obvious from all the write-ups and from the first few chapters of the book. If you’re seeking any form of innocence here, you won’t find it. What you will find is lots of intrigue and an unraveling that is just as graceful as it is subtly sinister and pervasively wrong.

The chapters alternate between Rose Gold and Patty, and  the narrative quickly turns the reader’s expectations upside down. We expect to loath Patty in her entirety and back-up Rose Gold as she seeks revenge, yet that’s not quite how this story of tainted relationship unfolds. Rose Gold is never the naïve darling we expect, even when we step back in time with her. Partly, this may be Patty’s own coloring of her daughter, who even as a child knows how to milk and love the sympathy of a crowd. Of course, like mother, like daughter. Patty loves nothing better than a hospital, nothing better than being the tortured, long-suffering, hero mother. The truth, however, is that these two anti-heroes are the perfect villains for one another and the story is more chess game than thriller-like horror.

Both voices are genuine and terrifying. Patty has less screen time, but what we do know shows her as both deluded and willing to do what it takes to be and stay in charge. We never get the real answer to what we want, the entire why of her abuse of Rose Gold, but we do see her personality emerge in enough tendrils to give us insights into her character, insights and knowledge we suspect she has long shielded herself from seeing. 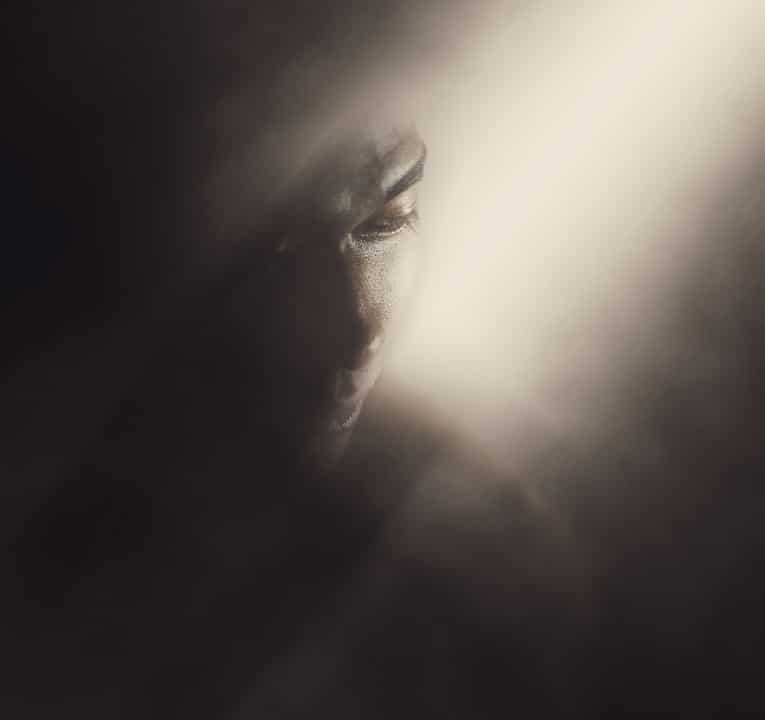 Rose Gold is an entirely different, but no less horrifying monster. In some ways, she is more evil, namely for her activeness in plotting and administration of frontier justice for everything from minor sins to major betrayals (of which, admittedly, there are many in her short life). At times, we empathize with Rose Gold as she transitions from her newly motherless world to another, strangely heartless terrain where girls her own age prove just as insensitive and usurious in their own way. As Rose Gold shows her teeth, though, we start to back away; we cease empathizing, and soon we are both repelled and intently fascinated. Patty, we sense, will get what she deserves, and once both characters depart from the moral spectrum, we have the permission to sit back and watch the escalation, the fallout, and the aftereffects with a sort of atavistic glee.

Wrobel is subtle with her narrative. Many aspects have the sensationalistic appeal, but the author chooses instead to go with the more realistic, less fantastical story. There is still plenty here that is weird and warped, but it never goes too far and never truly deviates from what could potentially happen between two such individuals, trapped by a mutual hate and desire for vengeance.

The conclusion left me satisfied, but screaming for more. This was a dish, like the best revenge, served cold and even the mythical Goldilocks would find that just right this time. Those who like their novels somewhere between thriller and crime narrative will sink into Rose Gold’s world with a sigh of entertained contentment, and dream of more works from Wrobel. In the end, it was all just right, and all so wrong . . .