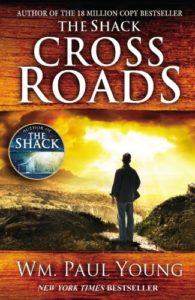 Proof That Tony Spencer Has a Heart

Tony Spencer is a man dedicated to winning, and by all outward appearances he has won big time. A successful businessman, he has single handedly built an empire, renowned for both its ruthlessness and its net worth. What most of the envious outsiders don’t know is that Tony is paranoid, shuttered away in secret, high-security homes, writing and re-writing wills, planning revenge for slights, both imagined and real, drinking his aged liquor and avoiding ever really addressing his cancerous loneliness. His empire is irrefutable, but the state of his life is hardly something that deserves pride.

After a cerebral hemorrhage first downgrades Tony to a man desperate enough to crawl out of his home for help, it takes him into a coma. From there, the waiting room remains empty. His ICU room unvisited, no flowers, no balloons. Tony is dying, and any chance of redemption or moment of regret is beyond his slowly shutting down brain . . . or is it?

Who knows what really happens at that moment of death, much less within the cadence of slow, but inevitable dying? For Tony, it is a final journey, but not the one we expect. Walking through his own internal landscape, Tony discovers that as barren as his life has become, as untended as his heart is, he was never truly alone. 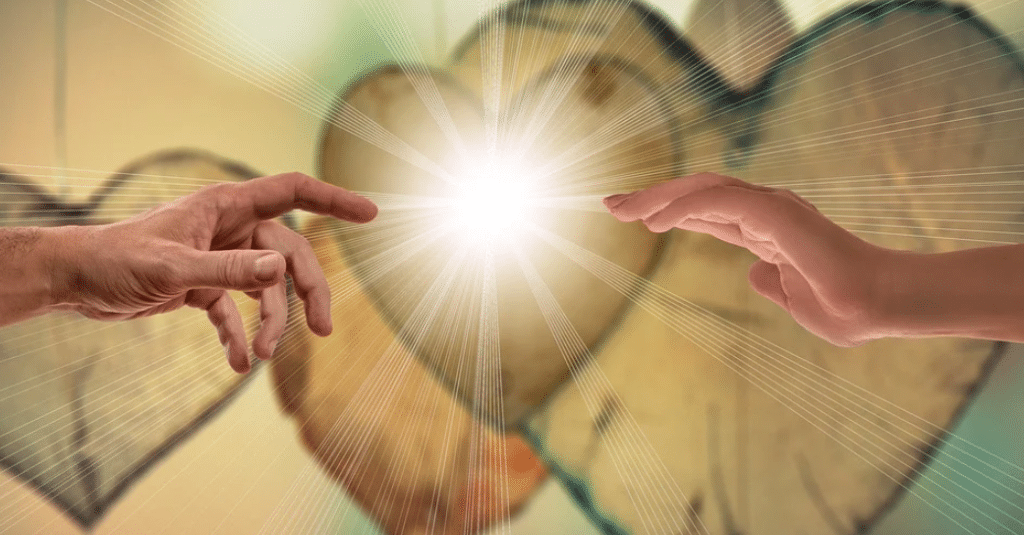 In the vein of William Paul Young’s famous The Shack, this redemptive story partly takes place in the heart and mind of one character. God (the trinity) comes to Tony, and here the real journey begins. Tony meets many characters along the way as he traverses the actual, materializing landscape of his soul, from benevolent guides to ogres of envy and distrust. Here there are walls, and fallow fields, decaying houses, weeds, and a place of odd worship that contains the final vestiges of Tony’s secret sorrow.

But the path isn’t only internal – Young shakes up his usual introspective story as Tony truly starts to walk in the shoes of others, first living behind the eyes of a gentle child with down syndrome, Cabby, and then with a woman named Maggie. Anything is possible for God, and now Tony sees sides of the world he never could before – the love and fear and pain behind the eyes of so many. With the help of Jesus, the Holy Spirit, and finally (but always really there), God the Father, Tony ties together what he sees in the living world with his final internal journey. There will be more pain, more visits, more figures, both good and evil, to encounter, before Tony understands the message and chooses his own way through the last of his waning life. 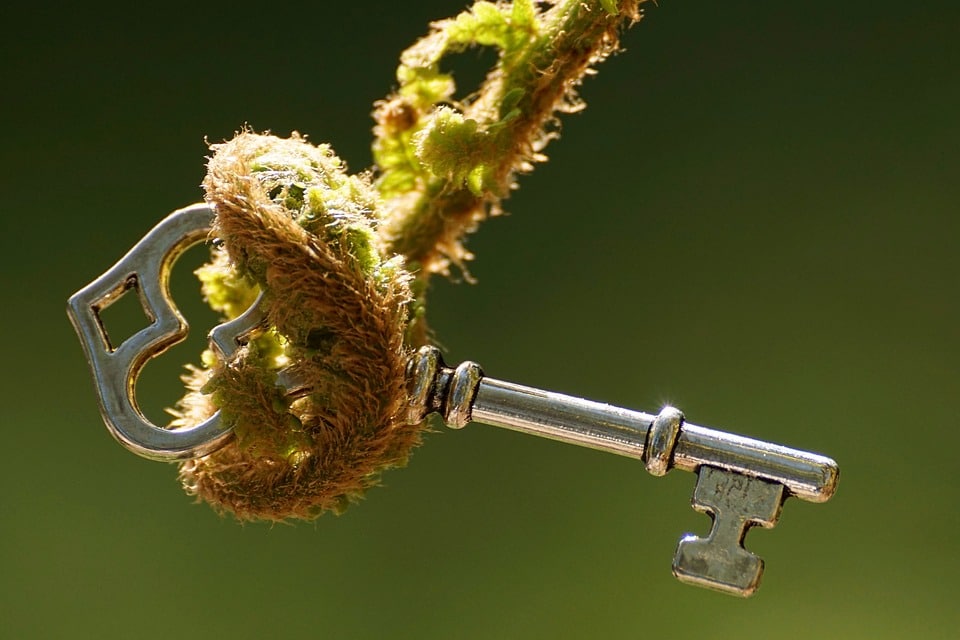 Cross Roads is decidedly quirky, more so than The Shack. While there are many serious moments, and deliberate junctures of learning and transcendence, Young also has fun. There is comedy as Tony upsets Maggie, his main “host,” and as Maggie learns to live with the voice inside her head, which unfortunately first appears during her usual charismatic church service. Possession has its humorous side, and yet it also has a way of bringing about the transcendent, universal nature of Tony’s final story.

I started out as a huge fan of William Paul Young until I went beyond The Shack and read his non-fiction, theological work, Lies We Believe About God. His universalist stance is un-Biblical, but that’s only one of the issues I have with him. For example. Young thinks Jesus died for us, not because He really had to, but because we demanded that he do so. We (humans) instituted the idea of sacrifice and God (who apparently has very little will of His own) just went along with the torture. And these are only two examples out of many. Young’s theology is unsound and approaching any of his fictional works after reading Lies We Believe About God is difficult, almost unpalatable. But . . . I already had this particular work long downloaded on Audible, and those credits are precious things, so I stepped in ready to pull everything apart, and instead warily enjoyed the warmth and love of the tale. There is only one real moment where Young’s strange personal theology comes to light –where Tony works his way through his lesser ills to greet the personification of his ego – but mostly Young steers away from his stranger ideas. Yes, this is fiction with a lot of supernatural jumping around and representations of God, Jesus, and the Holy Spirit, many of which may be a stretch, yet they are for the most part in keeping with the grace and mercy of God. Christians can safely read without fearing too many hidden traps.

In the end, the story comes full circle with one surprising twist and one that we foresee but still want to happy-cry over. Despite beginning this book wanting it over (and preferably as quickly as possible), I nevertheless got into the story and remembered what it is about Young that captured me in the first place. He’s an author that must be approached carefully (although, that really should be true of all authors proposing to teach anything of apparent value), but here he brings forward a tale of redemption and joy while melding it with the greater, more entrancing elements of fiction, borrowing heavily from the fantastical feel of C.S. Lewis’ fiction works and from the aura of The Shack. Surprisingly, I recommend Cross Roads.