Daughter of Doctor Moreau, The 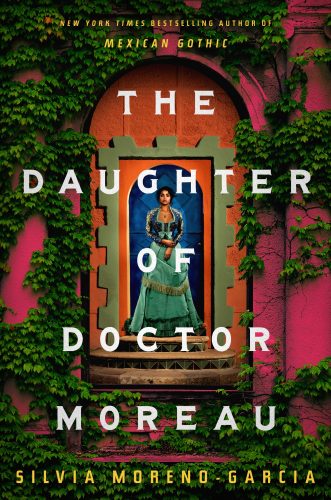 He claims to be running a sanatorium in the Yaxaktun jungle, but what he is really doing is far more secretive and more disturbing. Dr. Moreau is an outcast scientist, a man who is trying to create the perfect human/animal hybrid. And here, buried in the jungle, away from the eyes of the law, he has free reign to keep creating, to keep experimenting.

In the jungle, Dr. Moreau has few helpers. He has his sickly daughter, Carlotta, now a nearly grown woman, who works with the hybrids – his failed experiments – to make their short and painful lives a little better. He has, of course, the hybrids who work as both servants and scientific studies. He has Montgomery, an Englishman with a dark past, who brings him wild creatures for his experiments. And that is Moreau’s world, with the occasional letter to his far-away benefactor, Mr. Lizande, who has his own uses for the doctor’s research and hybrids.

Silvia Moreno-Garcia is, of course, retelling the famous sci-fi classic The Island of Dr. Moreau with a focus on the doctor’s daughter, an innocent with little idea of how horrible her father truly is and where his dire experiments are ultimately leading. Carlotta only has a vague understanding of the world outside her jungle home, and she isn’t really interested in leaving it. To save the island and keep the cash flowing, however, Moreau wants his daughter to marry one of Lizande’s sons, a handsome man who arrives at the strange plantation in the jungle with an agenda. Carlotta comes of age as she confronts her first experiences of love, the sadness of effectively being sold, and the bitterness of her half-human, half animal friends.

The Daughter of Doctor Moreau has some similarities to H.G. Well’s original. Dr. Moreau is still a monster, a man playing God and failing. Yet, most of his horror is hidden. The “House of Pain” is sidelined, and the hybrids fear it only because Dr. Moreau whips them. The very idea of vivisection is absent here, the horrors of the lab something rarely seen and only briefly hinted at during the very beginnings when Moreau grows a hybrid fetus in a strange bottle.

The hybrids here are less animal and more human. They are not interested in reverting, but in escaping and living their own lives. They have more agency here and more of a presence in the story. They are essentially Carlotta’s contemporaries. She has grown up with them, knows and loves them, and has established human friendships with them. The idea of devolution, of the otherness of the beast creeping back in, remains a backburner issue, one that only arises towards the end and has less strength and credibility than in the original. 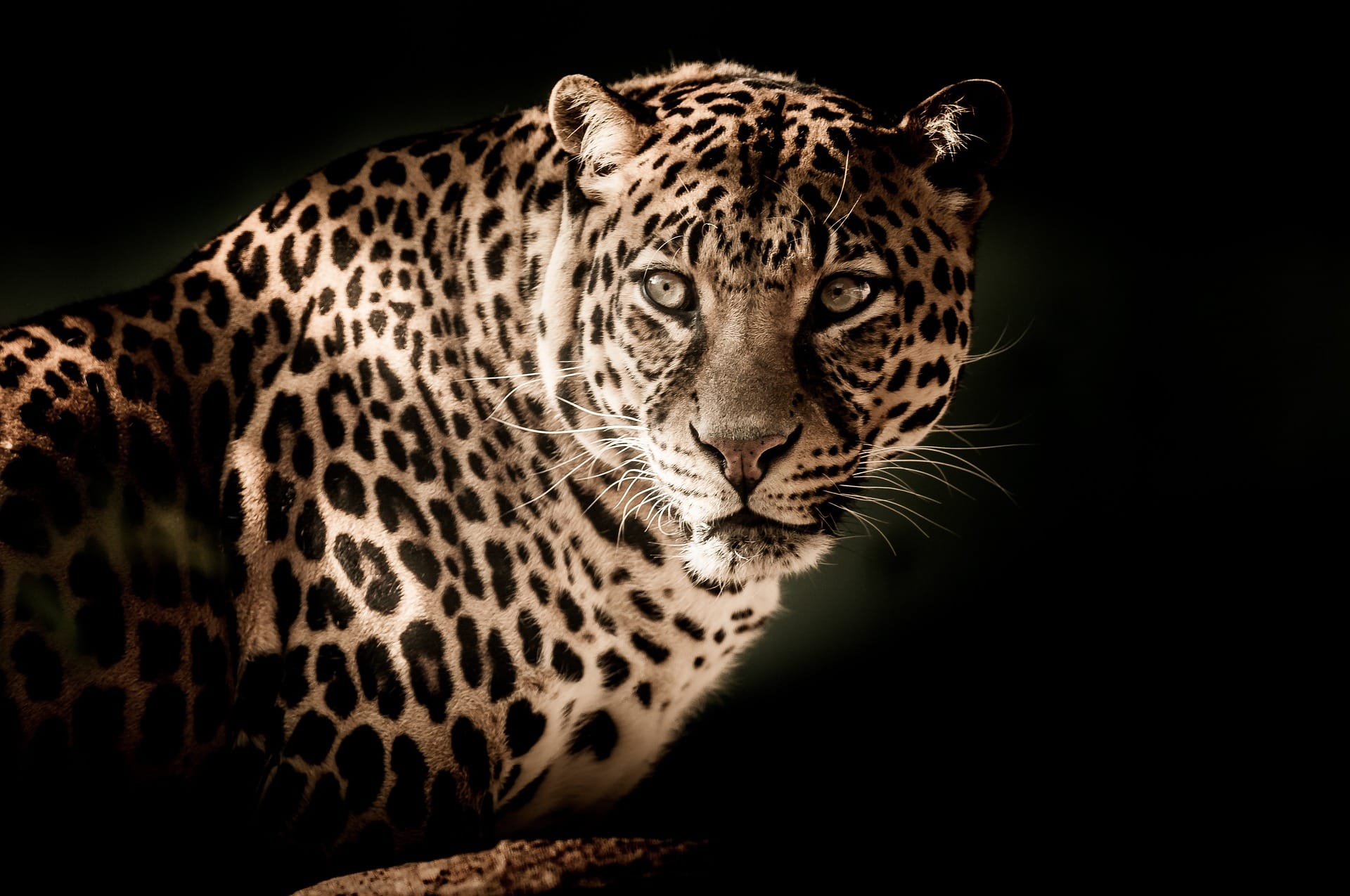 Image by Ian Lindsay from Pixabay

The focus here is mostly on Carlotta. She is growing into a woman, evaluating her friendship with the hybrids and with the dissolute Montgomery, coming to terms with her father’s pleas and her growing understanding that he is ultimately monster. In this version, Montgomery’s pathetic nature gets some depths, and we see how he was broken long before Moreau, how his treacherous wife has left him a shell of a man who still writes letters to a lost love in his head, drowns his sorrows, and finds himself increasingly attracted to the naïve daughter of the mostly off-screen Moreau.

In the end, the Lizandes become a driving catalyst for the action. Much as the island is destroyed in the original story, the plantation is going down in flames just as the characters awaken to their various truths and the realization that their jungle world is hardly a refuge. It’s a hell. Choices are made, secrets are revealed, Moreau’s daughter becomes her own person, and there is a lot of high-octane action and death before the ashes settle and the next day an entirely new world begins.

Overall, it’s quite good. Carlotta is a captivating character, easily believable in her transition from trusting daughter to angry woman trying to determine what is right in a world of lies. Growing up as she did, with these hybrids and her background knowledge, yet retaining her innocence is certainly something hard to pull off, yet Silvia Moreno-Garcia does it with grace and sophistication. Montgomery, who is one of the main narrators in the original book, has a big role here too, and despite his complicity, he is equally empathetic in his own broken, destroyed way. Only the doctor remains aloof, uncharacterized, weirdly not present in this recreation of his own tale.

It’s an interesting retelling, a fun, but ultimately less horrible look at a man playing God. Without the vivisection and House of Pain, it is probably more palatable to many audiences, and the strong female character adds a modern tinge to the story. But it does change it a little too much. Some of the visceral shocks, the depths of wrongness in attempting to manipulate nature so violently, are missing, and so the bloody heart of the story doesn’t beat quite as strong. Well’s original masterpiece is a hard work to follow, an even more impossible one to recreate. But, put that aside, and this is still an engaging story, a lighter tale of horror with more human and less animal.