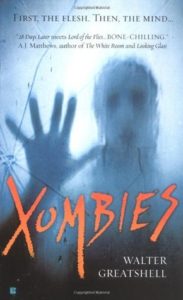 The Trauma of Menstruation

Lulu and her mother live in their own little world – eating out, sleeping in, and stalking the guy who might be Lulu’s father. It’s sort of squalid and sort of idealistic. Meanwhile, the two women miss out on the apocalypse, which has come and gone, seemingly without them. You see, a virulent something sneaked out of a laboratory – Agent X – and is turning menstruating women into blue-skinned monsters or xombies. Lulu and her mom may be late to the party, but Agent X gets everyone in the end . . .

Where can I start? I bought this book years ago, and since then it’s been sitting on my special shelf of anticipated books to read.  I’ve looked at the cover longingly. I may have been (ok was) inspired to use the “xombies” spelling for my Twitter handle. And finally, I decided to reward myself by picking up this paperback and actually cracking it open. Such a mistake. Some treats are only good in the anticipation.

Agent X, while it affects everyone, targets menstruating women first. Later in the book the “scientific” reason is revealed: there is air in the cervix/vagina/womb whatever, which makes women much more likely to succumb to the air born contagion. Uhhhhh… what?? Because men obviously do not live in a world with air. Agent X zombies/xombies are similar to the horrendous World War Z movie in that they are fast moving, determined, superhumanly strong, and most impressively, corny AF. 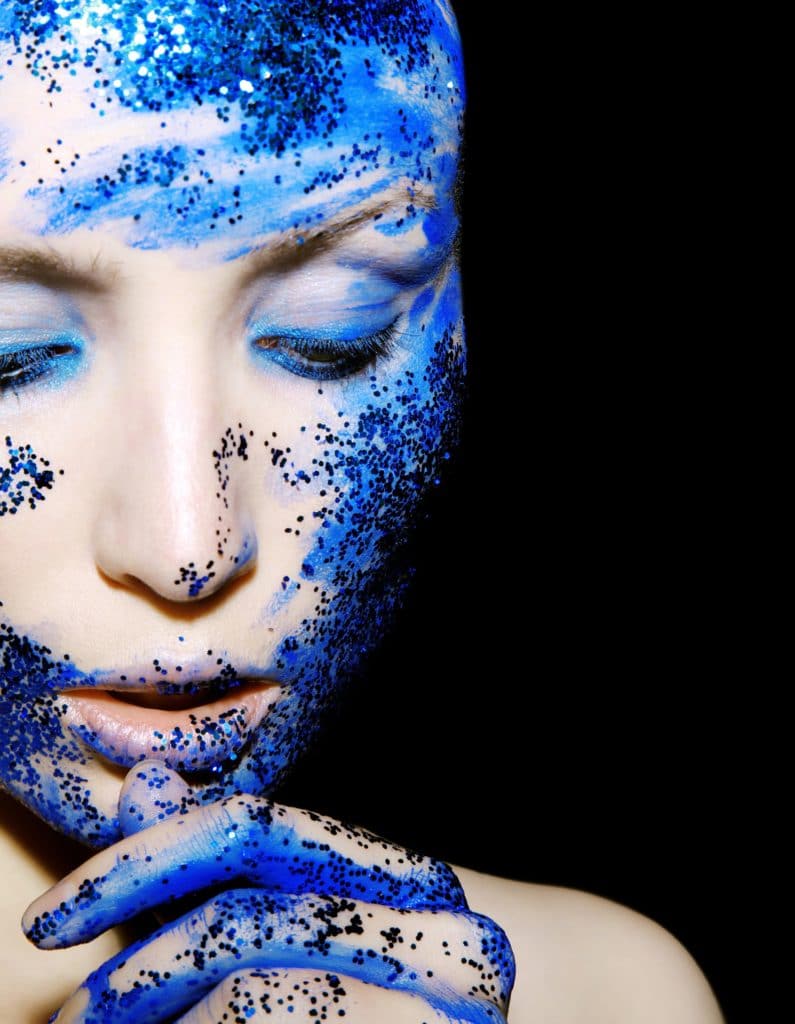 Image by Nika Akin from Pixabay

Lulu’s mom exits the drama just as the apocalypse behind the scenes dawns on the mother/daughter duo, and so Lulu is stranded with her tough-as-nails maybe dad, Mr. Cowper, of the horrible, overdone New England accent. This is where everything gets very, very stupid very quickly. You see, Cowper is somehow in the know and has plans to break into a military base, cause a mutiny, and steal a sub that is headed to the only land where Agent X hasn’t taken over in great force: the Arctic.

Cowper screws up, but Lulu becomes an onboard favorite. At first all the men are reticent – women are prone to that entire xombie thing – but Lulu has a genetic condition that keeps her from menstruating (conveniently) and apparently she does a rousing speech, so this 17 year old, sheltered girl is suddenly a leader of the crew. Uhhhhh huhhhhh.

As the sub skirts the water, readers are tormented by hundreds of pages of bad dialogue, ridiculousness, and terminal boredom. The blue-skinned xombies (who infect not with a bite but with a kiss) are land lubbers, it appears, so it’s time for Lulu to have a dumb-almost romance with a guy who wears a chipmunk suit constantly (for real) and lead a trio of young men with her rousing speeches (they suck, honestly) while also getting the down-low on what the sub commanders are really doing.

Finally, the sub lands at its destination, a few xombies straggle into the frozen scene, we tour an inflatable Arctic town (really), and get some stereotypical answers about what Agent X is, why it is, and who caused it (hint, old-boys-network/rich elite subplot that has been done, and done, and done, and done . . . ad infinitum).

The only good thing about Xombies is that finally, mercifully, it ends. It’s never scary (not even in the beginning), completely unrealistic (even for a genre-bending horror story), and torpidly, endlessly inane. The characters are wooden; Lulu is not believable and hardly likable, and the xombie action is sub-par and plodding. Alas, after all those years desperate to read this story, Xombies is going straight into the donate bin, no doubt to disappoint some other poor horror fan who also fancies the title and the cover art.