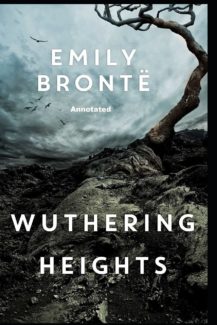 I’d read this broody, gothic story a long time ago, but remembered little about it, other than a general sense of being underwhelmed. Yet, over the years people continued to steadily recommend Wuthering Heights to me, mostly because of my devotion to melancholy horror novels. So, as my classics kick progresses even further, I decided to revisit a classic I barely remembered and see if the second time was the charm. It was . . . and it wasn’t.

Wuthering Heights is mistakenly sold as a tragic love story. It’s not. It’s essentially a morose tale of a dysfunctional family, populated by selfish characters who are willing to resort to any kind of violence or psychological attack to get what they want. And they do. There isn’t really a moral, just an elaborate and beautifully written train wreck.

The novel is framed as a story within a story. A lodger (Mr. Lockwood) has recently rented Thrushcross Grange and, despite his own antisocial nature, he is compelled to visit Wuthering Heights where his land lord, Mr. Heathcliff, lives. This is a very bad decision, and Mr. Lockwood is left scarred by the in-fighting and brutality, plus a ghostly encounter he witness during the long winter’s night he stays at Wuthering Heights. Soon, Mr. Lockwood begins talking to the family servant, Nelly, and she lays bare the ugly history of her master and his lost love. 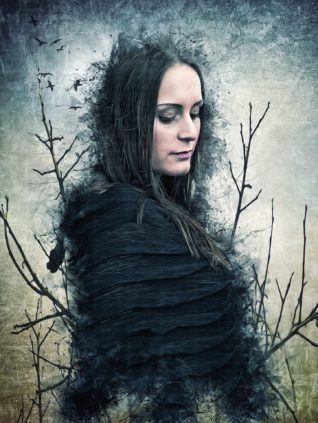 By this point in the book, I already hated all of the characters, and despite the beautiful writing, there is an insidious pall, an ugliness so uncovered that I just wanted to smash the book closed and leave Heathcliff and his hateful retinue to decay in silence. But it’s a classic . . . so, of course, I kept reading. And judging. Heathcliff and his love, Catherine, do a lot of things that demand a sharp judgment, after all.

As Nelly tells the story, the focus shifts to how monsters are created. It’s a complicated process and part of the brilliance of the novel. Heathcliff is both saved and abused as a child, experiences a reprieve from the gutter (he was an abandoned child) and yet, even as an infant, is subjected to prejudice (he is of probable Romani descent.) At first, it seems like this cruelty, to an infant no less, will make us take Heathcliff’s side as he seeks a self-destructive revenge, but it’s far more complicated than that.

Heathcliff was raised with Catherine, a semi-adoptive sister if you will, and the two are drawn to each other because their souls are essentially the same. And these are very dark souls. Both are given to melodrama and lack even a common sort of compassion. Heathcliff tortures dogs, for example, and Catherine is an old-world version of a gold digger. It’s hard to really express how repellent both characters are, and yet by this point in the story, you’re not going anywhere. You have to know what happens, even though it’s pretty obvious that this won’t end as a feel-good tale or even a moral warning. These are bad people, living badly, who can somehow manage to still shock us even today, across the centuries. *Shivers.* 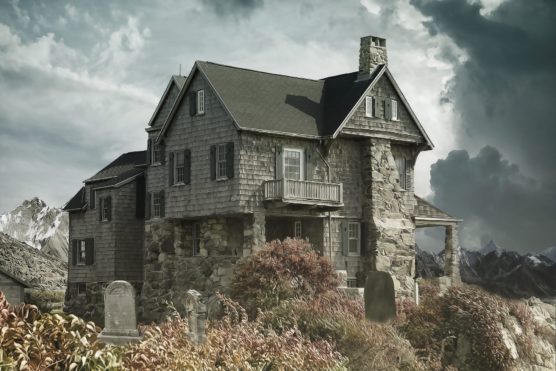 So, why did I like it? I guess because baseness always attracts prurient curiosity. It’s just an incredible story, and while there is no redemption, there is an elegance and symmetry to the story that appeals. Emily Brontë can write, and it is achingly beautiful and atmospheric in a way that makes you fall in love with language all over again. It also has a chilling point, although only if you extrapolate it yourself, about the influence of evil people and the disaster that courts them and anyone who strays too near.

And so, yes, I did appreciate Wuthering Heights more on the second read, although it will never be a favorite. It’s altogether too depraved to be an easy read, and you’ll quickly want to switch to something a little sunnier after the abuse of Thrushcross Grange and the cross-generational torture and plotting. I suppose that even though we all like to rubber neck at disaster, we often have a deep wish to cleanse our eyes of having seen it. This is a strange story, and I’ll never quite be able to pinpoint whether I love it for its beautiful writing and flowing plot or hate it for the people who populate it and what they do to one another.