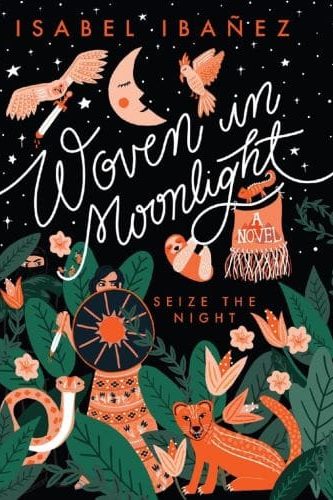 The Destiny in History

Ximena has lived entire life as someone else. She will probably die as someone else. To her people, she is the Condessa. More importantly, to her enemies, especially the usurper King Atoc, she is the Condessa. This illusion needs to remain strong if the real Condessa and her army are to reclaim their lands from the Llacasans, dethrone King Atoc, and bring the realm back under Illustrian rule. To pull this off, the Illustrians need to appear to bow to King Atoc, and so they offer a fake Condessa for his upcoming marriage. But Ximena is really there to find the powerful, supernatural weapon he wielded to take over the land and turn it against him and his people.

Ximena is a child of war and bloodshed. She is used to making hard decisions, to spilling blood and seeing it spilled, to losing everything. This mission is no different, but as time goes on and she gets to know her Llacasan captors, she begins to realize an uncomfortable truth. Maybe everything isn’t so black and white. Maybe the Illustrians are not all good. Maybe they don’t have the right of the land, and maybe history with its wars and disputes shouldn’t be continued with yet more bloodshed. Maybe there were losses on both sides. When Ximena becomes involved with a mysterious, cloaked rebel, she is forced to choose sides. Will she continue to play the fake Condessa or will she betray her own people? Is there truly a good answer, a right side in the middle of all this war and death?

Woven in Moonlight is a powerful story of magic and humanity. It starts with a fairytale quality, a normal girl put in a place of power, living as a decoy, her life forfeit if her identity is discovered, her peoples’ lives hanging on her sustained deception. But at least Ximena believes in her cause. She knows what is right, and she will kill and sacrifice for it. But there is still a deep sadness about her. She can never truly be herself. And now she is in a once familiar land, held captive by a despotic king, trying to send secret messages back to her people and uncover an ancient, evil artifact. Everything is riding in the balance, and the play between stress and belief, humanity and violence, is evoked in a dynamic way that seeps into the reader. Soon, a land peopled with strange magic seems the norm, and what stands out in the story is not the fantasy, but the complications of the characters’ desires and the greater scope of their history and interactions with one another. 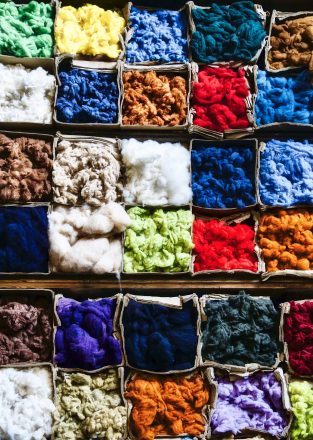 As the story continues, Ximena’s character arc grows. It’s obvious from the beginning that the author has a message about rights to a specific land, yet this message grows organically instead of being hammered at the readers, and the relationships of victor and subjugated, enemy and friend, become ever more complicated as Ximena is forced to see the humanity in her enemies and realize what the collateral damage of war really means on both sides. It’s well done and quickly leads to a crisis of character that becomes the central guiding point in the story.

Soon, friendships and a sudden love interest complicate the mix, and Ximena has to confront her own notions of loyalty alongside everything she has learned. Will she chose war or peace? Either way, someone she loves will be deeply hurt. Someone will die. Someone will be betrayed. And it may not be who you suspect.

Woven in Moonlight was an engaging page turner, beautifully detailed both emotionally and in the physical descriptions of the land and the colors surrounding the characters. It is, however, not perfect. The easy magic some characters seem to inherit is never really explained, and the love affair and revelation of Ximea’s masked rebel goes too quickly, moving from wise distrust to sudden, inexplicable forthrightness in too quick a manner. This cheapens the ending somewhat, but by the time this all happens readers are thoroughly invested in the people and the dynamics of the story. As with the magic, we wonder, but shake our heads and move on, the story too compelling to keep us dwelling on the more inexpertly woven threads. Again, I am forced to confront my initial dislike of YA, and congratulate this story both on its topics and depth, as well as the magic in its telling. I look forward to starting the sequel.