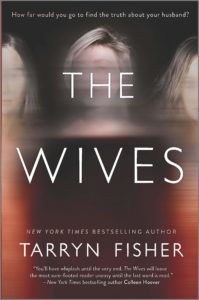 Thursday has an image to keep up, but only for one day of the week. On this day, when she sees her husband, she must be the sexy, wild, free woman who caters to her man’s every need and demands nothing in return. The woman who cooks in neck-breaking stilettos and pairs the perfect wine to her cuisine; the woman who is wild in the bedroom and happy with endless secrecy. The confident woman; the put together woman. The woman who looks high maintenance but isn’t. She must be it all, you see, because her husband (Seth) is only hers for one day of the week. The other days, he splits with his other two wives. It’s an arrangement that has its issues, but as long as the wives are estranged, knowing each other exists, but agreeing never to meet, never to interact, the carefully built simulacrum can go on. Thursday can pretend that she is Seth’s one and only.  There is only one little problem. Thursday may be his only legal wife, but she is hardly the top runner; the new wife is in the lead, and the new wife seems to be able to give Seth everything, especially the one thing Thursday wants most of all, but cannot provide.

Thursday has to find the other wives. She has to know. And when she does, when she starts to put together the bigger picture of Seth’s life, of what he gets from his other wives, a bigger issue arises. Is Seth the same gentle man with the other wives as he is with her? Is her husband who and what he truly claims? More importantly, is he dangerous? 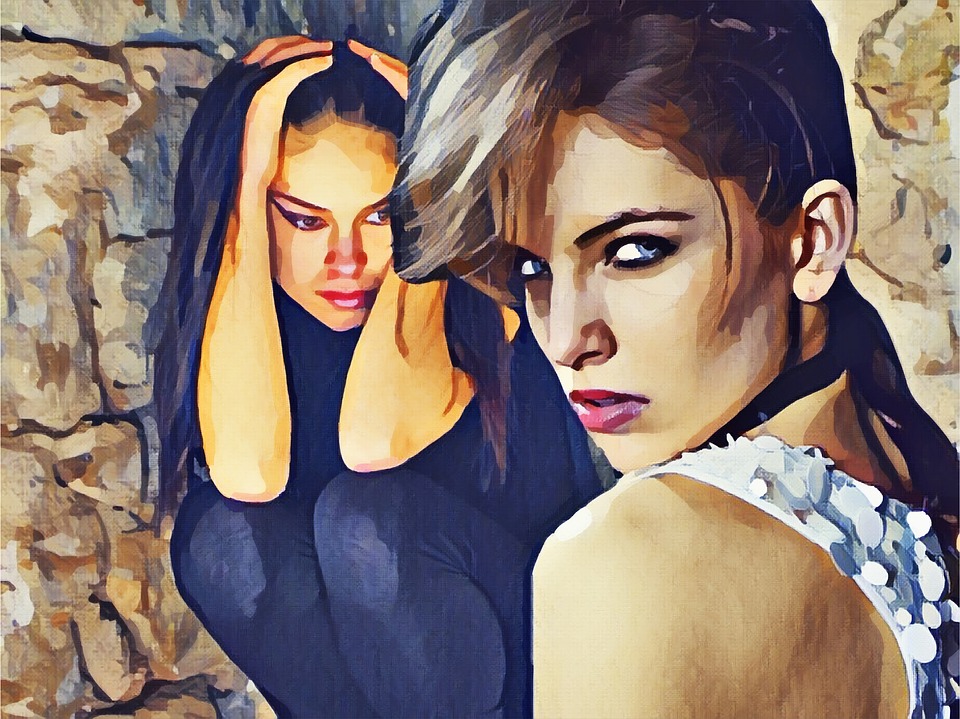 The story starts strong. Thursday is a worldly woman, snide in the way she talks and shares with us, fragile in the manner of all things broken, serrated edges sticking out everywhere, and also naïve. We sense an imminent disaster in this paradise of a world Seth has set for himself, where he ends each day in some new fantasy world with another perfect wife waiting to cater to that day’s persona. We agonize over the hurt Thursday feels as the story goes on, as something she thought she could do becomes more painful, as she unravels her insecurities and lets the light of truth singe her forced happiness. We also wonder with her: what fantasies are these other wives creating, and who is this man who can bounce between women so easily, taking off one face to reveal another? And so, the investigation starts, the Internet and Facebook leading Thursday ever closer to her rivals, ever closer to a new realization, a new fear.

Fisher begins the worn-out thriller trope with something new and fresh. We’ve all heard the stories of sordid polygamy scandals, some true and others deliciously fictionalized to increase the trauma. But this set-up is something new: it’s an undercover arrangement where the wives barely know the details of one another and where modern, high powered women willingly enter into this subterranean life. It has just enough basis in truth to remain believable and just enough grit to hint at a thriller worthy revelation. That is, until the half-way mark.

At first it starts with the all-too human desire to know why someone else is considered better. What do our rivals in love bring to the table that is so different, so unique? It’s the human desire to hurt ourselves with a truth that is entirely not relevant, and it helps to bond us with a character who is otherwise equal parts bitter and weak. When Thursday shows some humanity by empathizing with what she thinks she sees the other wives going through, we have to give her some points for stepping away from the jealous woman role and into something more selfless. It’s an interesting triangle that gets started, one the others wives don’t even know they are involved in. But, of course, there’s a twist . . . and it’s not a good one. 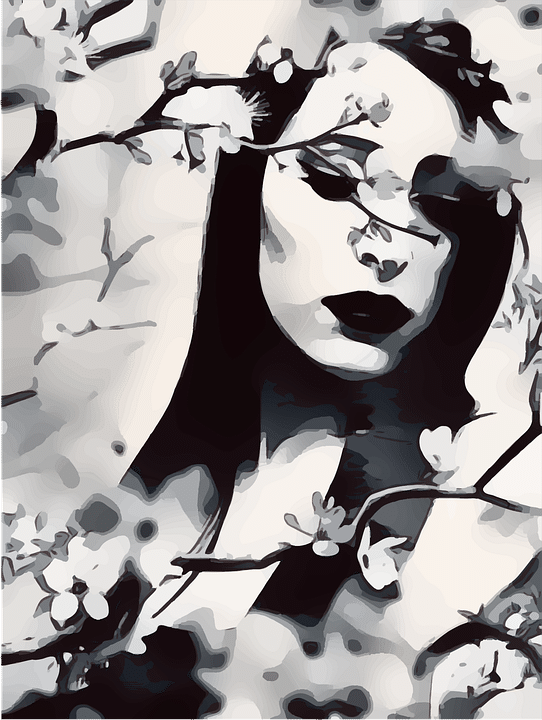 For some unknown reason, Fisher takes her strong story half-way through and takes the surprise-the-protagonist-is-mad approach that readers have come to loath. Maybe somewhere, sometime in the history of thrillers this was a novel approach, or it worked with the story. Here, it fails completely and leaves so many things up in the air and unexplained (which hey, is ok because remember, the protagonist is now unreliable, so if something already established doesn’t fit, the insane card will do just fine.) It’s been done, and done, and done. It’s a cop-out and ruins what had been a really good story up until that point.

After the bad twist, the story quality degrades. Nothing fits, everything is mish-mashed and sloppy, the ending rushed and confusing, with large chunks missing from the narrative and the slow-burn of the pace thrown off by the wrench-in-the-works surprise that (of course) breeds a few more twists and turns that are equally cheap tricks. I could actually feel myself deflating. I had loved this story so much prior to the mandatory twist followed by its series of ever sillier fake twists, followed by a “shock” ending revelation, followed by the required gritty last scene. Just, no. It’s all been done before and done better. The first half of the book is worth the read and the excitement, but there is no payoff here and certainly nothing new.

Warning: If fertility issues and miscarriage is a trigger for you, avoid this book at all costs.