Why Jesus?: Rediscovering His Truth in an Age of Mass-Marketed Spirituality 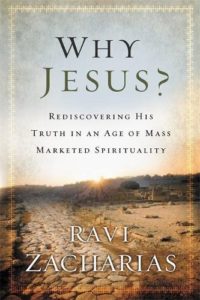 I first encountered Ravi back around Christmas, watching some of his videos on YouTube and following-up on some of my husband’s harder questions. Ravi is a modern day C.S. Lewis. He has the same verve – a stolid forthrightness – an acceptance that the truth is simply the truth, whether or not you like it, whether or not it is convenient. Along with this fearless, unapologetic seeking and speaking of truth, though, Ravi never comes off as self-righteous and there is a thread of kindness and love that runs throughout his way of speaking and his message. Since I had a few Audible credits stacked up, I decided to get the full Ravi experiences and randomly bought some of his books. Why Jesus?: Rediscovering His Truth in the Age of Mass Marked Spirituality was one of my purchases.

The focus of Why Jesus is concentrated on “new age” spirituality and the current blend of custom-made religions that is propagated mostly in the West. This is where the lengthy subtitle comes into play. Ravi starts with something that made me uncomfortable and evoked the vestigial anger from my teen years when I left the fundamentalist church of my youth for something significantly less judgmental. As you may have guessed, Ravi starts with the evils of TV and the entertainment industry in general. His point is one we have often heard – how the power of the media sways us and the narrative of well-crafted fiction can have a lasting effect on our perception of the real world and our worldview and accompanying moral compass.  Granted, it’s a true point, although I think there are certainly degrees that involve the material, the intention behind its creation, the intention behind its use, and the gullibility/temptations of the individual. To me, not everything is edifying, but not everything is harmful either. The argument though, whenever it is raised, always seems to have dimensions that argue for complete abstinence. Maybe I react the way I do because it’s not something I want to hear. Not for the sake of TV so much (I rarely watch) but my own personal desire to be entertained through books (including horror and murder mystery stories) and my questionable music taste (rap and metal). Ravi, though, never goes the route of complete rejection (although we do sense that may be his underlying personal feel), but he does caution that much is going on behind the scenes. This, certainly is not deniable. 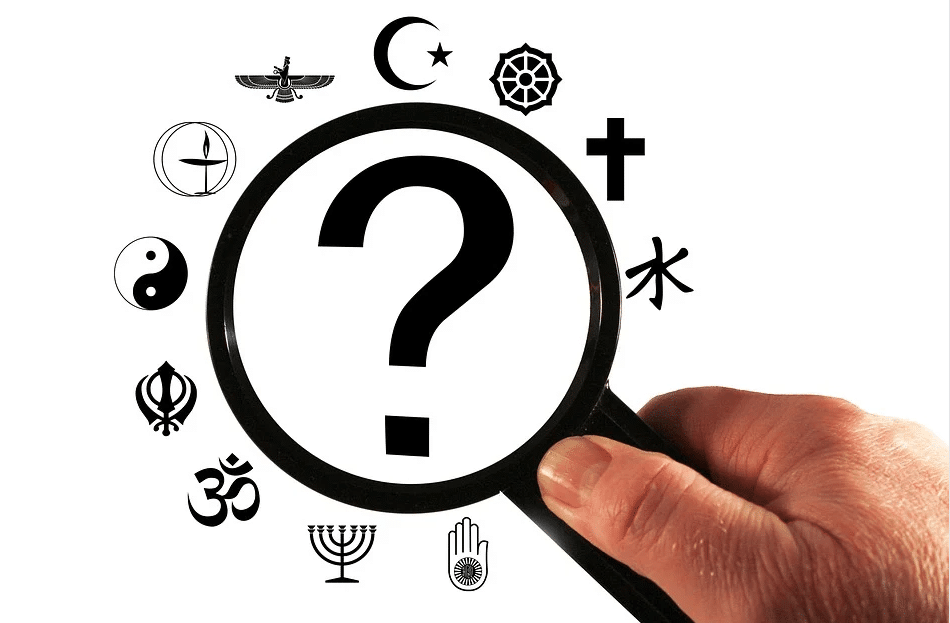 Ravi takes the rest of the book away from the general and into the particulars, focusing mostly on Oprah and Deepak Chopra (although other media and spirituality figures do get some screen time – Dan Brown and the Dali Lama, for instance). Even as a non-TV person, I know Oprah (and, indeed, like her book club). Ravi talks about how Oprah, once a stolid Christian during her time of poverty, has transitioned into something more ambiguous – a vague spiritual platform that takes a bit from most of the world’s most ancient and major religions. Ravi uses this as a jumping off point to talk about how influencers use media and create a media platform to push their own ideas and ultimately deify themselves. The point is that power itself corrupts and often the higher we fly, the more we feel that the glory belongs to us and not God. Oprah is an interesting pick and Ravi spends a lot of time explaining the why behind his choice of her as an example of the wide ranging power the big TV personalities can have on not just their viewers but the prevailing culture. Ravi’s argument and examples are well laid out and powerful, and you won’t look at daytime hosts, especially the iconic Oprah, in the same light again.

Ravi moves on from setting the scene and the example of our current American (read Western) spirituality and its progenitors to talk a bit about the history of “new age” spiritualism and its roots. New age is an odd word, coming into vogue in the 60s for the most part. I say it’s odd because the term is deceiving as most of its philosophy is anything but new. Indeed, most of it is quite ancient with easily traceable roots to Hinduism and Buddhism, among others. Ravi pulls apart some of these threads to show us where the prevailing ideas came from, and how they have effectively been bastardized into a “make your own religion” mish-mash that meets the inherit human need for something more, something personal, and something to worship without bringing in the bits we don’t like – rules, the idea of sin, and the confinement of not being the ultimate decision maker. 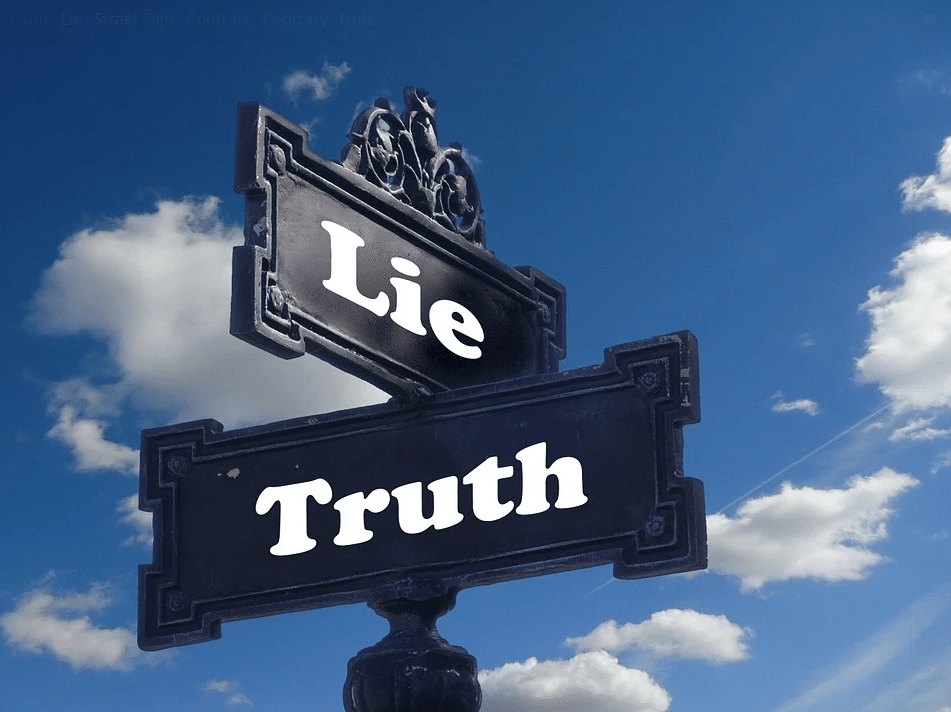 Enter someone named Deepak Chopra. Not being up on popular culture much, since I’m the stereotypical closeted bookworm, I have to admit that although Chopra’s name sounds familiar, nothing else about him was. Ravi gives a bit of background (although those of us who are totally oblivious, such as yours truly, really need more) and spends the rest of the book rebutting Chopra’s commercialized religious Frankenstein. If you’re not up on Chopra, you’ll still recognize many of the tenants of his form of “new age” religion – i.e. the mainly Hindu idea that we each are a god or goddess in embryo and have our own inner divinity, a focus on yoga and meditation, practices of naturalistic healing, etc. etc. etc. Ravi breaks it all down, or at least the big components, talks about how the religions they are stolen from are mutually exclusive (it’s a main Ravi theme here and in other books AND in his talks that all religions, as their basic tenant, claim exclusivity, so none of that “all roads lead to God” talk is rooted in any fact). Ravi further breaks down each of the components and why, ultimately, they leave our society so dissatisfied and still seeking.

Ravi is no hypocrite, he takes time to also mention Christian televangelists and others who have effectively destroyed God’s message through their own selfishness and seeking of gain. This goes back into his overall theme of how power, mainly through becoming popular and iconic on main stream television, leads to corruption and a transference of focus from God to self. Ravi is the first to admit that Christianity does not have an unblemished track record, and this is something that he spends some time further investigating and discussing, making the book a well-rounded and complete argument that preemptively addresses a lot of questions.

Why Jesus is a strong book with a lot of thorough arguments that are given with firmness and love. It offers a lot to think about and provides a look at the current popularity of “new age” religions and why people ultimatly seek out something, someone, to worship and how best that inherent need can be filled by Christ.