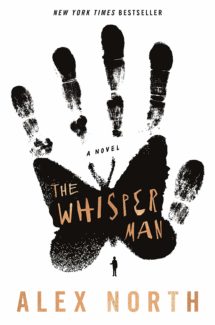 Pass This One By In Silence

Promising to combine grisly crime, mystery and thriller into one, The Whisper Man follows the story of recently widowed Tom Kennedy and his young son, Jack. Tom and Jack don’t understand one another and although there is love, there is also enmity. The fact that Jack found his mother, dead at the foot of the stairs in their house has left him even more disturbed and harder to reach. Seeking to cleanse the memories of a once happy house now transformed by death, Tom uproots everything to move himself and his son to the quaint town of Featherbank into an odd little house of Jack’s choosing. This house too, though, has a history.

Known by the local children as The Scary House strange whispers soon start to lure Jack at night. The police take no notice and Tom, without his wife, grows angry at this child who tries to thwart him and spends his days talking to imagery friends.

Meanwhile, a new killer has surfaced in Featherbank. Twenty odd years ago Frank Carter was caught and convicted. The original Whisper Man, he lured children from their homes, whispering beneath their windows at night until they chose to trust him. DI Pete Willis was the one on that final night who found the room and the bodies, all except one. With the same sort of crimes starting to happen again, the brass has pulled a shattered Pete into the investigation where he teams with DI Amanda Beck to try and save the children. This means visiting Carter in prison again. This means seeing the slavering monster to try and find out if somehow he is orchestrating his black magic behind bars. This means opening a very old wound and possibly that bottle he spends every night staring at ritualistically. 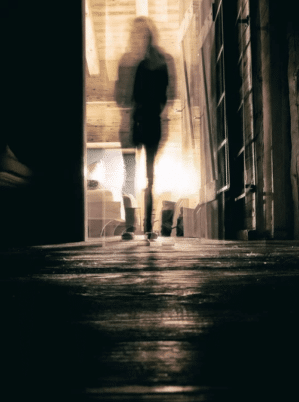 The story has a decent theme. Fewer tales are as horrifying as those involving clever serial killers, especially those who target children. The darkness of the killer’s way of enticing his victims has a Brothers Grimm sort of feel and the idea of a beautiful town sitting on top of ugly secrets has that certain ironical ring that readers like. But that’s it. The substance, at least in its most basic of outline forms is there, but the entire delivery is lacking. Combing through Amazon and GoodReads I must admit surprise at so many glowing reviews, such high acclaim. I didn’t see it. I still don’t.

The characters, namely Tom, his son, DIs Pete and Amanda, and even the killer himself are shadowy and insubstantial. If we feel anything for them, it is in the category of vague annoyance. Tom is a self-centered writer with no ability for depth. He sees his son depressed and withdrawing and doesn’t understand their lack of connection. Yet, it’s more than obvious to readers. Jack found his mother dead, and then later his father’s hateful letters typed on the family laptop, berating his dead wife for leaving him. No child can understand that. Neither does Tom seek any sort of therapy or intervention for a young child who has been through something so traumatic. The man is an imbecile and, perhaps worst, an inveterate whiner. He stays all surface. All prickly irritation and self-pity.

To be fair, Jack is, quite frankly, an annoying child. He mostly tries to set his father off, even listening to the killer whispering, being caught trying to open the door to him, and then lying in front of the police to make his father (with whom he is perpetually angry) look bad. The child is too old, for one thing, to not see the seriousness of what nearly happened to him and uses it instead as leverage to upset his father. For another, his trauma is merely related, in a plodding sort of way, and has no real impact on readers. We don’t care about him either. He is simply the embodiment of every child who ever had a temper tantrum in the line at the grocery store and a character we read with reluctance rather than sympathetic care.

DI Pete Willis, with his “twist” relationship to Jack is the embodiment of all thriller stereotypes. He is the typical lone detective, drowning the horrors of his job and shady past in the bottle, battling the evil within himself to defeat the greater evil without. The soap opera-esque twist with his relationship to Tom is added to fan the fires of studied melancholy and limitless rage and then dropped by Alex North who doesn’t seek the ending of forgiveness or acceptance. Just an ending, the plot grown cold. 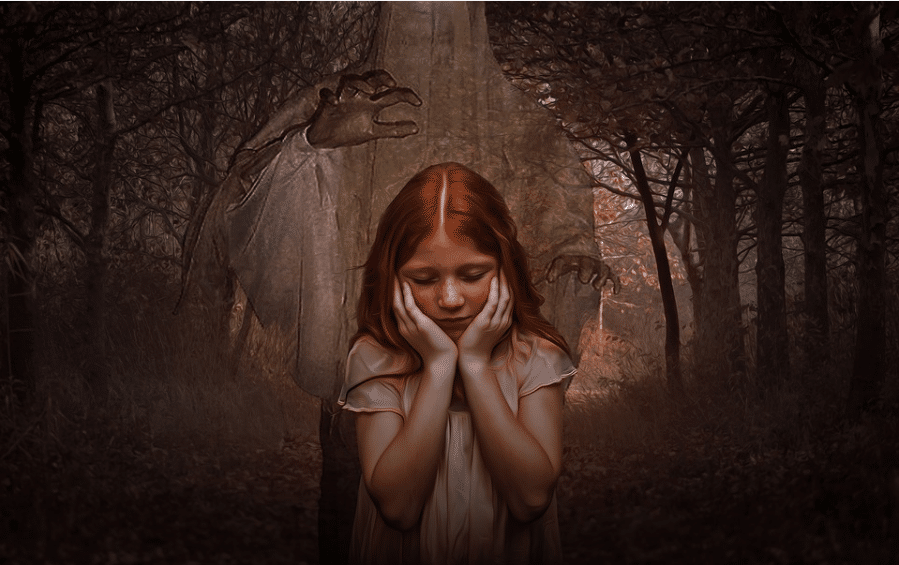 The killer himself inspires neither loathing nor empathy for his own twisted past. The man, who rarely appears in the story anyway, is an archetype after all.

With the characters so lifeless, propped about like cutouts, moved hectically at times by the whim of a shaky plot and sitting, stationary at others, The Whisper Man takes on the odiousness of a chore. For all the promised grimness of a crime novel, readers rarely see the killer and only once see a brief flicker in Willis’ memory of finding the dead boys. The book is rarely gruesome, never scary, and only in passing shows the killer’s MO in the form of one brief paragraph of whispers. Also, a man such as Frank Carter, a known child killer and torturer, would have been killed by his fellow inmates long ago instead of being raised up as some sort of weird prison royalty. This is just one of the many lapsed moments of logic.

The plot stops and starts, the author reluctant and tired, the writing choppy, with that outline feel that gives no boldness to the characters, no dimension to their space in time. Things just happen and there is no excitement, just a tired shuffling. For a very long time, indeed, there is nothing, just the attempt to build the setting of Featherbank and give echo to the “all’s not right with the world” vibe, but this only helps us become more annoyed by Tom and Jack. When the plot does start moving, its excitement is only temporary, the ending a fleeting moment of conflict that was not earned and never expounded upon. The killer, and all the answers, handed over to characters too lazy to find them. The book, in other words, is boring. One dimensional characters, simplistic and tired writing, and a plot with stereotypes and half-baked turns galore, Whisper Man is a sham propped up to emulate a great thriller (or a mystery, or a story of ghosts and a mother’s love, it’s never decided). Steer clear.