When We Were All Still Alive 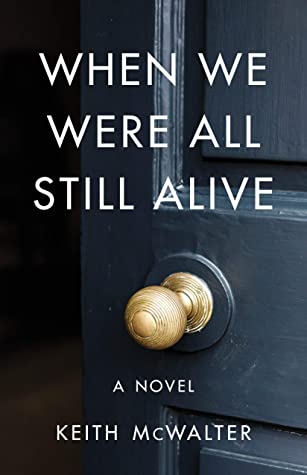 Conrad Burrell is living in grief. Every day he thinks about his wife, her sudden death, and their life together: the little moments that were just right and the subtexts that ran through their marriage, their aging, their sense of self worth and fulfillment. Going back in time is not difficult for someone alone, and as the novel takes shape, Conrad concentrates more on the thread that makes a life than the aftermath of the grief that breaks it. He mulls over everything he did right and everything that fractured and broke and yet, somehow, still lasted along the way.

When We Were All Still Alive is not what I expected. The first few chapters are about a man in grief, but the novel is mostly the story of this man’s failed marriages, at times told from his own point of view and at other times in the voice of his second wife, Sarah. While the writing is beautiful, the message is bleak, and the characters are ultimately shallow, unattached to one another, always seeking the new thrill of love with someone else. Conrad drifts through life, first as a young lawyer having his flings in hotels with many nameless women, married or otherwise, affecting others lives but seemingly above it, not exactly happy, but not really thinking either. Later, Conrad meets his first wife, a fiery woman who takes a strange place in the story, and like so many of Conrad’s broken relationships, hangs on to him in a weird, faded way. 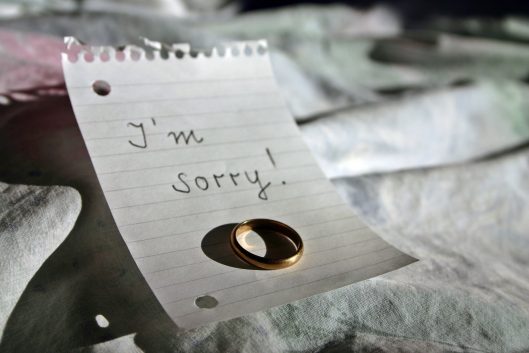 When Conrad finally meets Sarah (who left her first husband for him) it is pictured as the perfect love, but as he and Sarah age, as they grow more into themselves and the world, each has unspoken desires. They are not perfect for one another, even though they had a good life together, and it’s really this concentration on finding a lasting, truly fulfilling romantic relationship that takes up most of the story. The grief the narrative began with is a distant concentration, only important at the very beginning and very end of the book.

Throughout Conrad’s and Sarah’s various forays, there is something remote in their longing, something selfish and self-contained that makes them ultimately inaccessible. There is also a sadness about them. They never really settle down, but are constantly seeking the thrill of a vibrant new romance only to discover that day to day life isn’t quite like that. Yet the characters don’t seem to learn. They never settle into something deeper, a relationship that is less flashy and ultimately more emotional. This surface level, this constant seeking, is never really engaged as the bad thing it obviously is for both Sarah and Conrad. In the end, we have a dead woman who wasn’t happy and her widowed husband, who himself is never really happy and is ultimately forlorn despite his new ideas and the big group of old lovers and friends that still surround him.

Ultimately, When We Were All Still Alive is a sleeper of a story. It’s about emotions, yet the self-obsessed emotive nature of the two main characters never intrigued me. I wasn’t in their corner, so to speak, and their actions and lack of consideration, the way they flow through life, touching others yet not really caring how or what they do, distracted me from the beauty of the writing. It was all very well written, very slice of life, but the sort of life and people it depicted are exactly the kind that I loathe. If you’re in the same boat, you’ll find the book to be well written but unappealing. Not recommended.