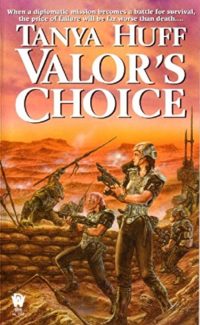 In a far distant future, the Star Trek like idiom of discovering new life forms has come full circle and humans are hardly the oldest or wisest entities to populate the far flung stars. Indeed, humans are one of the few species underdeveloped enough to still fight, and, for that reason, they are still needed.

The Confederation is a coalition of sentient species across the universe who cohabitate and work with one another, and they are threatened by another federation, ominously known as the Others who seek nothing but destruction and war (think of Klingons and Romulans). The outcome is uncertain, the two factions seemingly equally weighted and equally weaponized.

Enter the hostile little planet of Silsvah, home of a warrior lizard people (the Silsviss). Their entry on either side could make the ultimate difference. And so military might and show is of the upmost importance. The Confederation sends their best, the recently beleaguered and battle wearied Sh’quo company under a brand new, very politically minded (if untried) second lieutenant to oversee what is supposedly just a diplomatic expedition. Throw in some fancy military parades and this is an easy assignment and a bizarre one for some of the Confederation’s finest warriors. Warriors who haven’t even recovered from their last showdown and all the losses that followed. 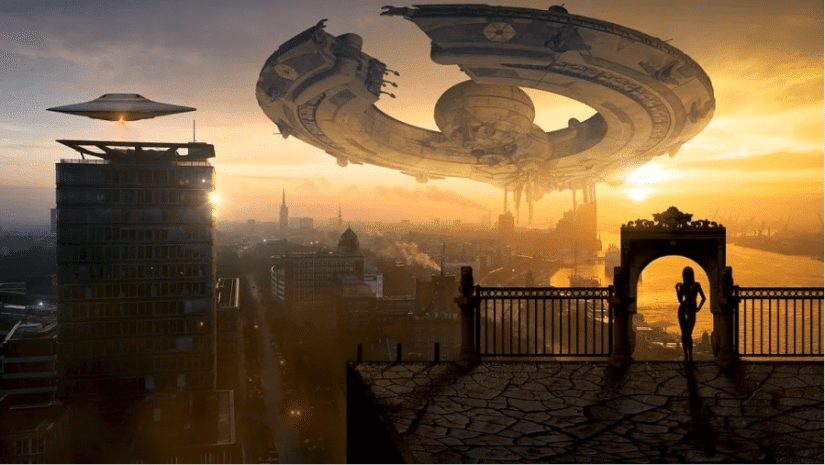 Staff Sargent Torin Kerr thinks something is strange about this babysitting mission and her hardened marines are hardly fit company for the dainty diplomats with their anti-violence and their elegant dictums. But an order is an order. All she has to do is keep an eye on her people, keep them from getting too bored, and help subtly mold this new second lieutenant, the stunning but completely untried Jarrat. Add to this the daunting prospect that the day before he was made into her new boss she had a one-night stand with him, and the memory of that just may mar the life and death professional relationship they will have to establish to keep the company safe.

I first encountered Tanya Huff in my teenage years while working my way through the completely underrated Ravenloft dark fantasy series. Huff wrote Scholar of Decay, a book that combined wererats and a falling apart Venice-like town with one man’s unbearable grief and search for answers. To this day, Scholar of Decay remains one of my favorite books and ten plus years later I still remember a lot of the story and even more importantly the feeling of reading and experiencing it. Valor’s Choice was my first encounter of Huff in my adulthood and a sadly dismal experience.

Military sci-fi isn’t my normal choice but I do adore anything and everything Doom (I’m talking about the video game which originally came out as The Ultimate Doom in 1995 and has since spawned three sequels, various books, and two movies). Taking my love of Doom to mean that I would like military sci-fi, even if the horror element isn’t there, I was surprised to find myself intensely bored.

First, the pacing. Valor’s Choice, from its back cover blurb to the hundreds of glowing online reviews, is touted as being fast paced. But it really isn’t. The wearying nature of a diplomatic mission that is all spit and polish and no excitement is captured far too well. For the first third of the book the reader is stuck in between incomprehensible side conversations and babble as Torrin’s company bemoans their assignment. As these conversations, all intended, no doubt, to capture the easy vulgarity of military buddy talk and showcase inside relationships, served to add even more confusion as an uncountable array of characters is introduced, rapid-fire as it were. Readers already feel as though the series is three books in, although this is in actuality the first book, and so the banter that is meant to instantly include us leaves us confused and bored. 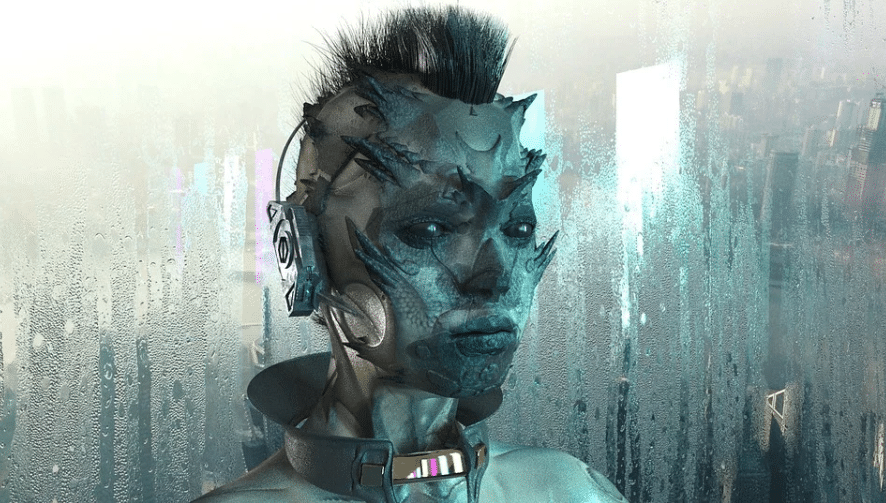 Leading to the “I guess I started too far in” feeling, the different species are introduced as though we already know them, yet I couldn’t even visualize what any of them looked like. There is no real description. This, of course, makes sense in one way. A book, especially sci-fi, that spends all its time explaining and world building breaks the very world it is trying to make real. Valor’s Choice, though, goes too far the other way.

And so, for the first two thirds of the book I just forced myself through, mostly out of stubbornness. The characters were too many and too rapidly presented for me to feel close to them (or even keep it straight who was who.) Torrin – the POV character and the only one we really get to know – is too perfect and all-knowing to be empathetic in her own right. The potential awkwardness of her new relationship with Jarrat is easily overcome by both of them. The diplomats, namely Strength of Arm, are occasionally interesting, even amusing, and the oversexed di’Taykan infrequently comical albeit massively overdone. It’s hardly enough.

When the true action finally begins as the diplomatic mission spirals out of control when the ship is (purposefully?) shot down over a swamp filled with hundreds of angry Silsviss, the story does get better. It’s still hardly fast paced (there is a lot of waiting for attack, a lot of retreating, a lot of talking about strategic points to fire guns – or their futuristic equivalent – etc.) Unlike most future focused sci-fi stories, the weapons remain primitive and the combat mostly hand-to-hand, and Huff does a good job of actually explaining why and making this work. I never got excited during the grueling battle, but I did hate the book slightly less towards the end.

Overall though, the pacing was just too slow for enjoyment and Valor’s Choice, unlike my beloved Doom franchise, doesn’t have anything that makes it special or different. The characterization is not capitalized upon (fair point, it certainly isn’t in Doom) but the action and adventure are also remiss. In the end, it’s a ho-hum sort of tale that ardent sci-fi lovers will get through and forget, perhaps even find mildly enjoyable, and the rest of us will just hate.