Two Lives of Lydia Bird, The 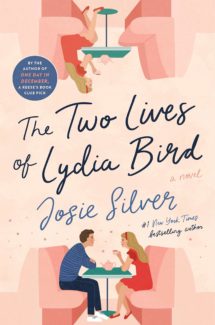 Lydia and Freddie are meant to be. Their love is fairy-tale perfect, and they have been completing each other’s sentences since they were fourteen. Now, at 28, Lydia is engaged to Freddie and the special day is coming up fast. The only proverbial fly in the ointment is Jonah Jones, Lydia’s once-upon-a-time pre-Freddie best friend, and currently Freddie’s annoying best mate who is never, ever absent. Jonah doesn’t get that three is a crowd, and his days of being useful are long over.

When Jonah’s sudden need for a ride on Lydia’s birthday makes Freddie take a detour that ends in a crash, a hospital, and a flat-line, the brightness of the future is forever dimmed. Jonah Jones walks away, one scar, but Lydia’s happily-ever-after is over and her days of bitterness and regret are only beginning. When the new sleeping pills her doctor proscribes, however, let her step into an alternate world where Freddie is still very much alive, she must choose between waking and dreaming, real life or the appeal of a “what if” scenario lived to the max.

The Two Lives of Lydia Bird is an opus on grief, a slow burn about pain and moving on, about possibilities and choices. Josie Silver may be lifting the veil here, but the story is ultimately grounded in reality, whether those sleeping pills are a strange portal or it’s all merely an elaborate ruse of a subconscious desperate to make it all ok. The story is equal parts painful and beautiful. While I’m not the weepy kind, the agony was so well portrayed, the intimate details of grief and the small hurts that forecast an endless, gaping hole so well done, that it is hardly pleasurable. It’s excruciating, so real that the depression mounts, and we stick with Lydia more because of the resonance of this worst case scenario than any redeeming feature in our stranded character. 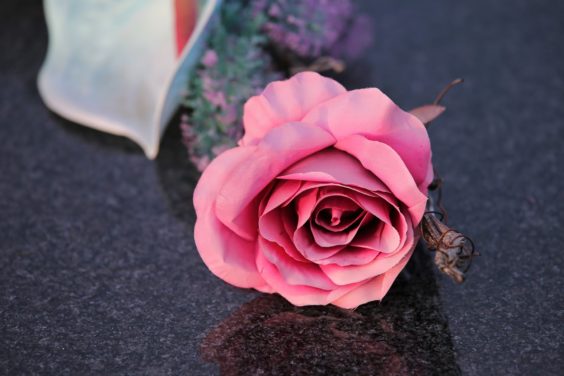 Image by Goran Horvat from Pixabay

As the dual world building evolves, Lydia realizes that gaining some things means losing others. Choosing her waking world excludes her happily-ever-after, the wedding and honeymoon she never had. Choosing her sleeping world estranges her from the love and life of her family and from the potential happiness of moving on. As the story grows, so too does the gulf between the worlds and the dilemmas that equally weigh on Lydia. Obviously, she will have to choose a world to stay in and perhaps the suspension of grief is worse than the weight of riding it out.

The winning formula here is the writing, always modern, sometimes funny, often times bittersweet and agonizing. The story is slow, though, and the grief well portrayed enough to really be an epic downer (insert all the trigger warnings). What The Two Lives of Lydia Bird promises to absolutely, positively, never be is predictable. The tropes, it says, don’t exist here. Oh, but wait until the conclusion, when the ingenuity stops and we get the same old, same old with a last minute love story that has NO grounding in anything that has gone before. To say too much would be to drop a major spoiler; although once you know to expect the traditional, you’ll see it a mile away. This cop-out ending destroys a lot of the book’s message and even more of its emotional resonance. We knew to expect an eventually ok-ever-after (there is no “and they all lived happily” when a main character dies in the first few chapters and grief is the big theme). We did not, however, anticipate what can only be classified as a flimsy Hallmark conclusion.

Lydia herself is somewhat of an annoying heroine, ending aside. Jonah ceases to be her friend the minute she gets a boyfriend, and she pretty much hates him from there forward. The way she views friends as disposable makes her unlikable from the first moment and grief only helps her to take her selfishness to the next level. It’s somewhat excusable in the light of Freddie’s death, and we never totally divorce understanding from Lydia, but we never entirely like or excuse her either. 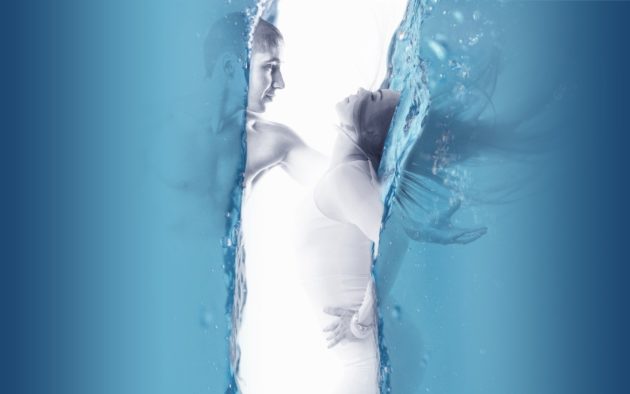 Image by Comfreak from Pixabay

The book is also very odd in its approach to God and any chance of an afterlife. We are told early that Freddie is (or was, depending on what world we’re talking about here) an atheist, and Lydia remarks that he wouldn’t appreciate any religious utterances about his death. Yet . . . he is somehow alive in another dimension and no one ever wonders how that’s possible or if something bigger is at play? At this moment of fresh death, wouldn’t the character naturally be thinking about the big questions regardless of what she ultimately decides? And this is not a onetime plot gap either. It keeps coming back . . . again and again. In her sleeping world Lydia removes a song she likes from her upcoming wedding because it mentions God in passing and she wants a “fully humanist” wedding. It’s not the focus of the book, but these interjections against religion are weird considering that if two parallel worlds running side by side don’t open you to the idea that maybe there is more to everything than what you see, what would? It also keeps Lydia from dealing with some aspects of grief that I just feel would come up. As we learn though, Lydia isn’t a dynamic character and what you see from her in the beginning really isn’t that different from her “awake” self in the end, meaning that her character arc is mostly static and not fully explored.

In the end The Two Lives of Lydia Bird is engaging, especially when we are in it, and it certainly resonates with a painfully realistic sadness. It’s sort of enjoyable, despite the well evoked and hopeless sense of loss, but its own slowness, lack of introspection, and the trite ending take away from the more well developed aspects and the unique potential. It’s worth a read, but so much more is going on here than the author explores, and the ending sells all the supernatural “two worlds” element and all its potential pretty short. In among the happily ever after, there is also a bitter seed, an undercurrent that says no real happy ending is actually possible and all potential is imbedded in a strange sort of dissolution anyway. Life, happiness, isn’t really what you think, it seems to say, but the answer to this revelation is just a sappy dodging, a fake happiness posing as the opportunity to move beyond grief.