Truth of the Matter 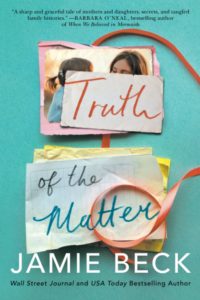 A Poignant Story About Starting Again

Annie Sullivan did everything she was supposed to do, yet her husband left her for a younger woman. She doesn’t know how to step outside of the role of wife and mother now – or what happened to cause her to fail at both. She gave up her burgeoning career as an artist when she married her college boyfriend and had her first and only child, Katy. She did what she thought was right, but with her husband already ensconced with his fiancé – and the divorce isn’t even final yet – and Katy nearly grown, Annie is questioning her choices. What’s left for her with everyone she loves, everyone she has lived for, is now going their own ways? It’s time for a change, a place to rest and reevaluate and see who she is now. Annie decides to return to her childhood home of Potomac Point, a quaint town, where she hopes to spend time with her grandmother and discover her new role in life. It has the added benefit of being far away from her ex.

Katy is at the age where she understands something of adulthood, the longings and the hopes, but is starting to criticize her parents. Her mom is controlling, overly protective, a blob of a person who has no self beyond her definition as mother and the emotional support provided. Instead of gratitude, Katy hates the suffocating nature of her obsessed mother. Katy’s father, always aloof and hard to bond with, is her true love, but he has a new family now and little time for Katy. Stuck on Potomac Point with her mother, Katy’s anxiety is starting to break through and she is no longer sure exactly what the world means and if her parents even love her. Worst yet, she suspect she may have ruined their lives, but she can’t help it. She keeps causing problems. Maybe if she causes enough, her parents will get back together. 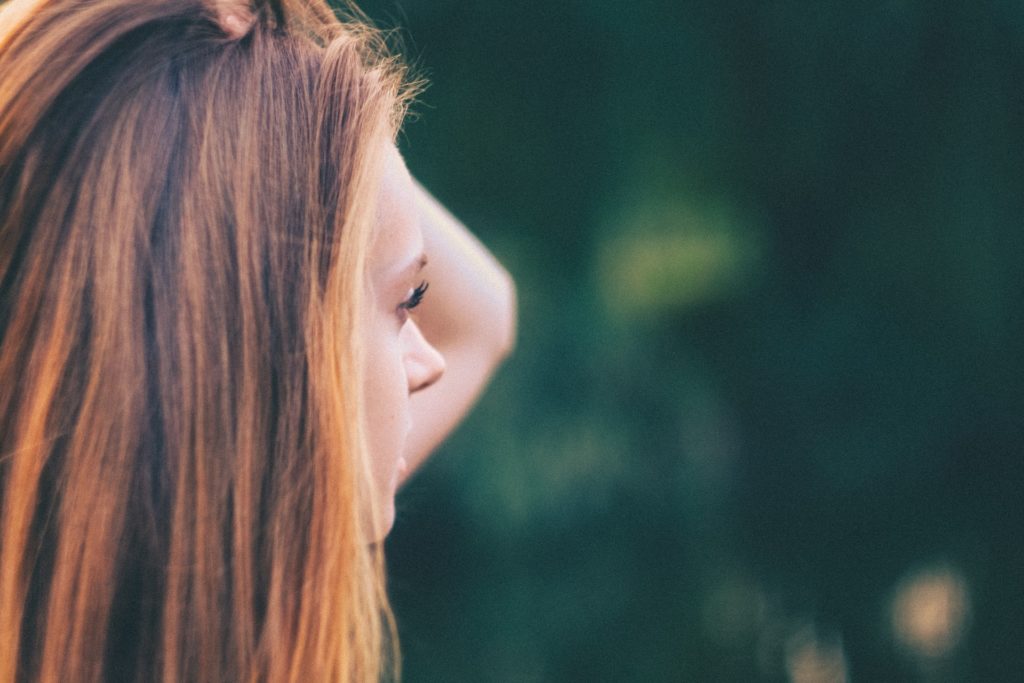 I received this book in a batch from She Writes Press, and when I first started I figured Truth of the Matter wasn’t going to be for me. I rarely read “women’s fiction” and mostly stick with mysteries, thrillers, and horror (with the occasional addition of a classic, so I can feel smart.) I’m a wife (for the last four years!) but not a mother yet, so the point where Annie finds herself is far away from my own experience. The first few chapters of her anger tempered with her reasonable desire to keep the peace with her ex for her child’s sake seemed preachy to me, Annie a too-perfect character who wouldn’t give into the rage I wanted to see. Yet, as I read further some sort of magic took hold of me. It’s not the subject matter I usually read, not one of the genres I gravitate towards, and not even the writing style I prefer (first person isn’t a favorite of mine), yet by the end I was in love. This is one of the reasons I try to say yes to as many books as possible. Sometimes, you find something entirely outside of your comfort zone that resonates and encourages you to look beyond what you know (or think you know) and feel. Truth of the Matter was that kind of book for me.

What I thought would-be heavy handed actually turned out to be moving, albeit a little too understanding/reasonable in places. Sadly, Annie never does punch her ex (or Katy, who does sometimes more than deserve it). Beck handles a hard topic, one that is difficult to process. Should a woman only be a wife and above all a mother? How far should you dedicate yourself to your child, and how do you open this type of conversation without dissing all the frankly selfless women who have chosen to be stay-at-home moms and take the hardest, most underappreciated job out there? Beck is gentle with the topic, but honest. The answer, at least from a psychological standpoint, is obvious. If you don’t leave enough of yourself for yourself, you certainly won’t have the resilience to help (much less rescue) others. People won’t appreciate or respect the entire sacrifice of self, and that includes your child (more about Katy later.) Annie may not be fiery and may not succumb to the dramatic emotions and rage I wanted to see (I HATE her ex husband and his mistress turned fiancé!), and she is entirely too selfless sometimes, but she is nevertheless real and a character who I slowly grew to love and even respect. 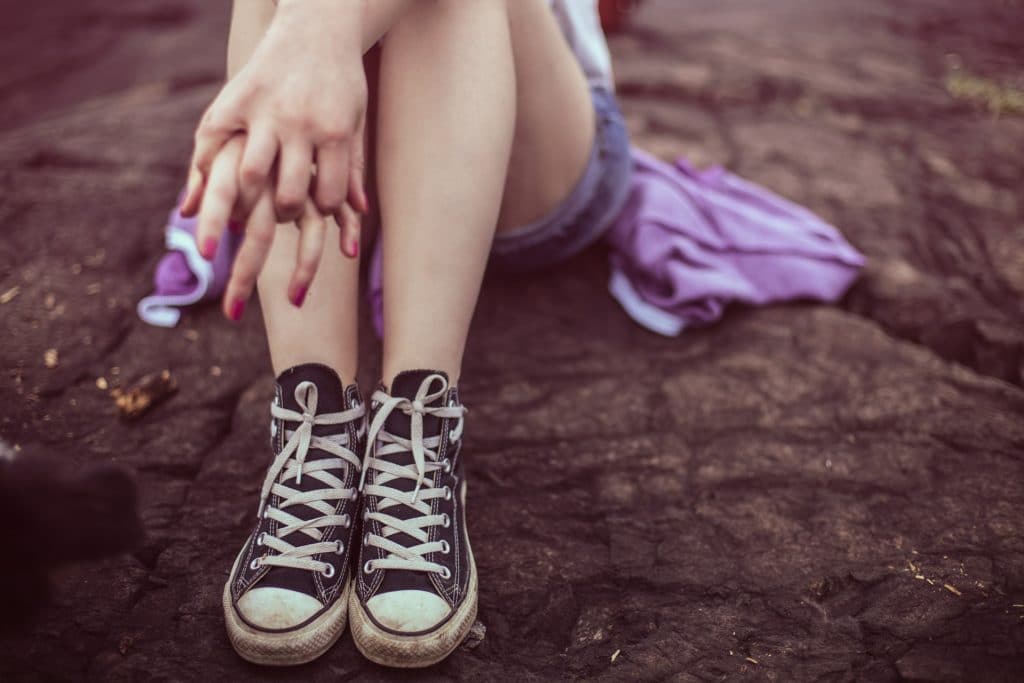 Image by SplitShire from Pixabay

Meanwhile, there is Katy, who also narrates portions of the story. As your typical spoiled teen, she’s much harder to connect with, yet Beck patiently peals back the layers of bad behavior and lets Katy speak for herself. In the end, we understand and recognize the confusion and the guilt that plagues Katy. She’s not the easiest character to love, but she is altogether recognizable as a human in, frankly, one of the most difficult age transitions: half child, half woman, finding the world and her place in it again after her family dissolves.

Beck also throws in an interesting back-story that bookends the mother/daughter struggle. Annie’s grandmother, who is suffering from dementia, slowly reveals (and relives) her own story of sacrifice. This is where most of the action in the narrative happens, and this story point is my personal favorite. It ties together the three generations of women and talks about how much you should give up and how much you should give to others. There are no neat answers, but there is lots of thought.

Truth of the Matter is a slow burn novel that looks at hard issues (and yes, there are some trigger warnings here, including cutting), relationships, starting over, and new hope. I found myself closing the last page with a strange satisfaction and a surprising desire to pick up the entire series now (note, each book in the series is its own separate story with different characters, the linking factor being the place of Potomac Point.)