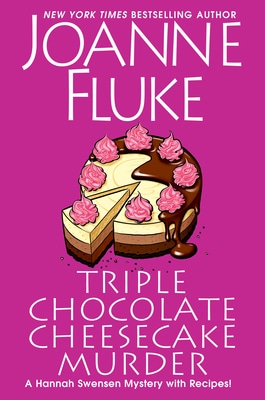 I Loved It. It’s Dumb. Sorry Not Sorry.

Hannah is back, layering on the glucose in this frenzied eating fest while, once again, the murder hub of the world produces another unfortunate, bloodied victim. Mayor Bascomb, the philandering long-term Lake Eden resident and shady schmoozer, has finally picked one too many fights or had one too many affairs. Readers who have been with the series from the beginning, like yours truly, figured that since he survived the sugar rush and hokey homicide of the previous twenty-seven books, Bascomb was safe. Even more shocking, the docile, overly caffeinated, stylish Andrea was the last person to see the mayor alive – and the one to viciously assault him right before his demise.

Hannah, of course, must clear her sister’s name. The Lake Eden police, namely Mike, finally admit their incompetence. All pretense is off, and Hannah is investigating . . . when she isn’t eating 12 dozen cookies and washing then down with mac-and-cheese and a cheesecake rich enough to require insulin shots (I know, I made it).

Meanwhile, the romance situation shifts ever so slightly. Hannah still cannot return to her beloved condo, remembering Ross’ brutal murder and her sham of a marriage. Even Moishe isn’t comfortable with going home, and so Hannah has teamed up with Norman and lives in his fancy house, still afraid to commit and give readers the satisfaction we have long wanted. Meanwhile, Mike practically eats everything in sight. Finally, the murderer gets tired of being in the background and comes forward to confess before everyone slips into an endorphin comma.

Sarcasm aside, if you are still reading this series 20 plus books in, you’re hooked plus you know (and love to make fun of) the formula. However, the degree of dessert eating in Triple Chocolate Cheesecake Murder is above the normal gluttony of the Cookie Jar (a feat if there ever was one). Fluke goes all out with ooey, gooey, three-jars-of-butter caramel melt sprinkle cookies for a morning snack, followed by triple lair fudge cake drenched in ice-cream and coffee for breakfast, followed by a dinner with three pies, (and no kidding) a cookie and coffee session after. This book is more recipe than story, and while I was brave enough to try my hand at the signature dish (delicious but SOOO, so rich that you cannot manage more than one small piece a day), it’s obvious that the author’s heart was on her recipes and not the story. Nothing out of the ordinary for this series, but even still decidedly more pronounced here. 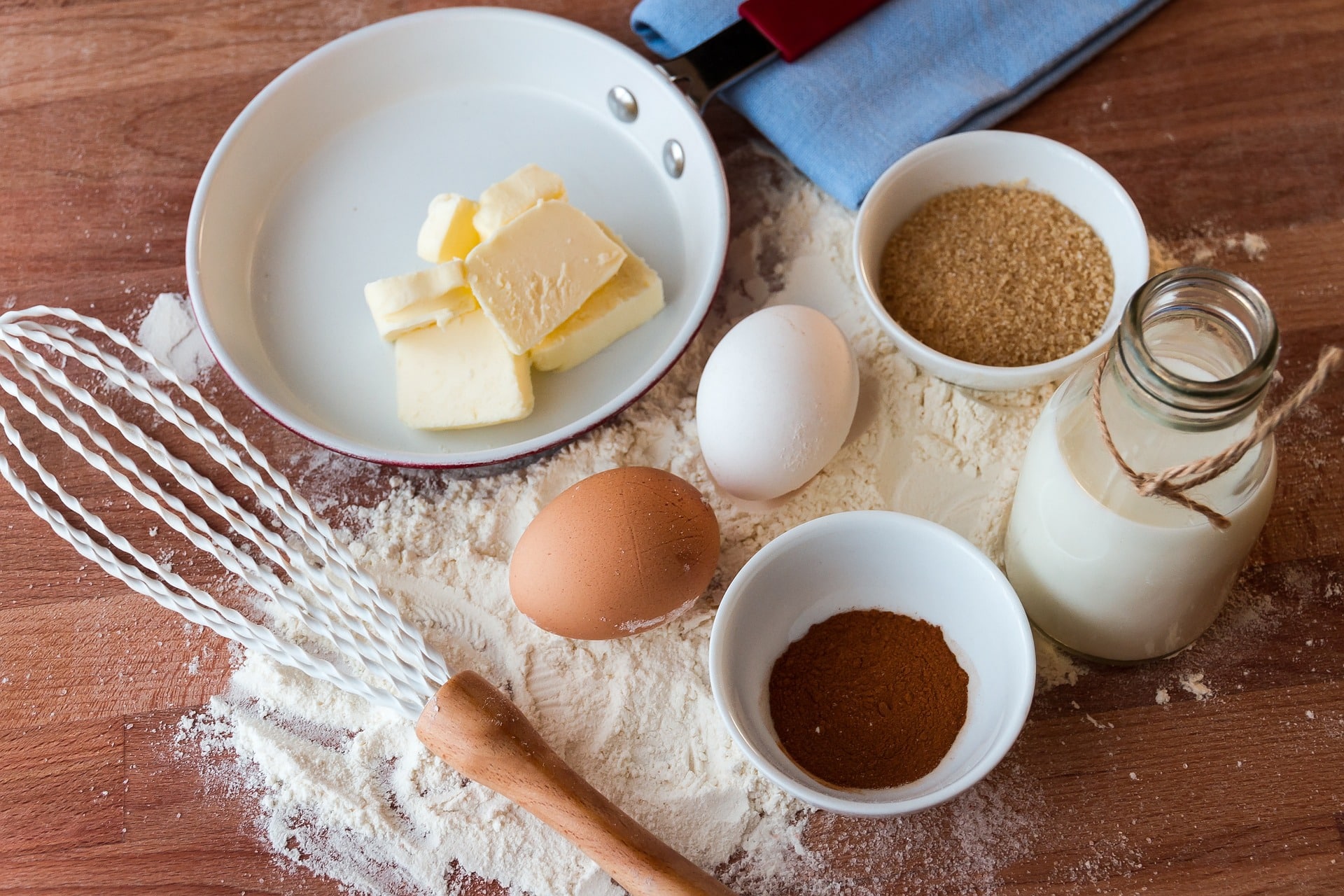 Image by Moira Nazzari from Pixabay

I did appreciate the fact that Fluke killed off a main character this time. Makes for a nice twist. It was also oddly satisfying to see Mike slipping into the backdrop and Norman coming through as a more possible companion, although why I still hope for a resolution to the love triangle I don’t know.

The ending is the usual ridiculous confrontation with the killer giving a suitable life-story, why-I-did it speech that ties up the loose ends. The ending is a bit different than normal, but still exceeds the bounds of reality and good common sense. So – the usual.

And despite all that – I’m still happy. This was one of the better Hannah Swenson offerings of late. Something about the coziness is still appealing, and even though these people should be over a metric ton each and in comas from all the food, they still feel like family. Family who desperately need an intervention, but family none the less.

Am I super excited for the next book? Yes. Is this a good cozy mystery series? At this point – NOOO. It hasn’t been for a while. Will I immediately plow into the next book and keep preordering these and giving them a special bookcase spot? Yes, yes I will. I can’t even explain it. So, you know, go make a pot of coffee, eat seven or eat pies, and get ready for a wild ride through sugar overdose with the occasional dash of barely attempted investigation.