Narrow Road to the Deep North, The 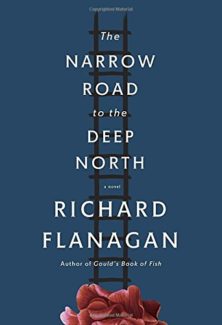 Another disappointing Man Booker prize winner, The Narrow Road to the Deep North is a conglomeration of stories where insipid self-indulgence and second rate romance overshadow the undeniable effects of war and the terrorization POWs in Japanese camps experienced on a daily basis. Effortlessly brutal and bleak, the scenes of sore scabbed skeletons working on railroads as excrement puddles at their feet and guards lash their backs seems to have no connection to the back and forth play of time concentrating on a misguided romance that ultimately seems to be given more emotional weight than the degradations of cruel humanity using war as justification for unhinged evil.

The story, with its wacky timeline, can loosely be centered around Dorrigo Evans, a haunted Australian war hero, lovable playboy, and pseudo doctor. Dorrigo starts the story old, in bed with yet another nameless lover (perhaps one of the wives of his many friends – his favorite prey) and follows a strange shifting between the now and the then and the somehow in-between without seeming to be directed by memory or even retelling (Dorrigo always remains mum). As this back and forth gets ever more confusing, the book becomes weighted with the first half concentrating on a predictably ill fated (and of course forbidden romance) and the portion just before the conclusion finally getting into the horror of life as a POW. The conclusion – well, that’s a little bit of something else entirely with a random fire rescue scene right out of a movie such as Volcano. With all this going on, only the POW scenes are actually emotional, albeit not at a personal level.

A choppy timeline I can forgive if a narrative moves me and if the writing is brilliant (which, in this instance, it absolutely was). The Narrow Road to the Deep North was straining my patience, yet the ultimate flaw that made me huff irritably whenever it was time to slog through a few more chapters was the characterization. Dorrigo, our semi-anti-hero is indeed complex, in a completely amoral and emotionless way. There are intimations during the POW escapades that he feels a deep bleakness and by putting on the persona of a good man justifies that, at least once, he has done the expected and performed as required. It’s an outsiders, almost sociopathic view and while we sense a desolation about Dorrigo the feelings aren’t recognizably human. Whenever Dorrigo is heroic or compassionate towards his men, we’re given the backdoor to his mind as he notes that it is all a game, a fake self that sometimes he wishes were true. Is this indicative of a deeper hurt – a self-loathing? Is this the result of extreme sensitivity or guilt? Perhaps. We’re never quite sure and despite what you want to label it, Dorrigo’s harshness, general lack of loyalty, and ambivalence leave readers feeling cold, as though we were just brushed by a demon who has a remote burgeoning sense of consciousness but is mostly the catalyst of harm in a disturbingly uninvolved manner. 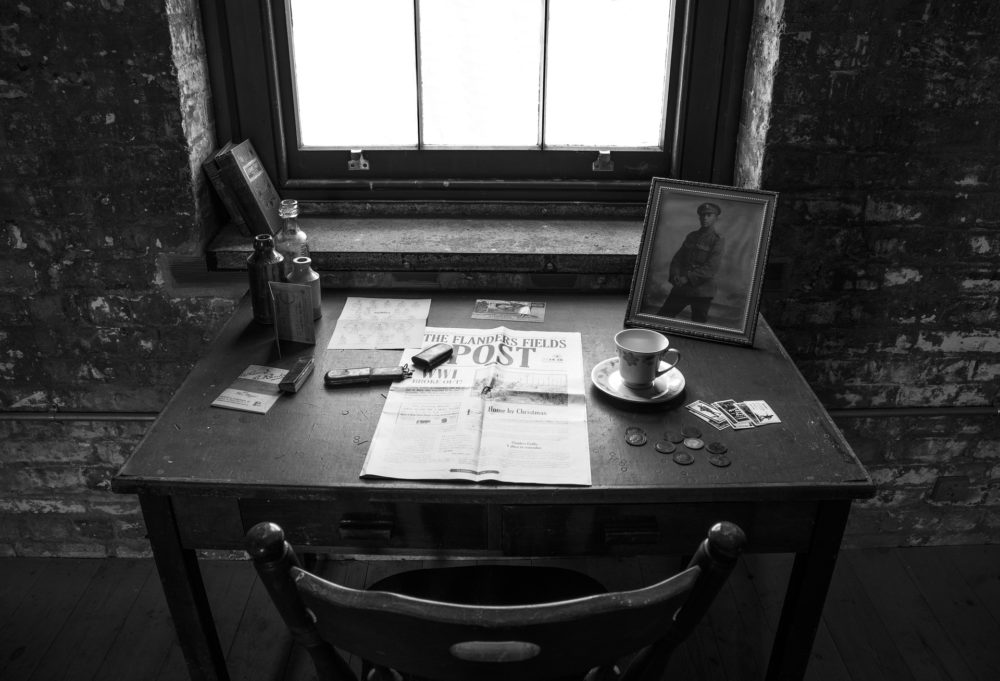 The love interest, Amy Mulvaney, wife of Dorrigo’s uncle, is slightly better drawn. Her miserable marriage is finally revealed as an afterthought to justify the incredibly casual and oddly qualm-free adultery she and Dorrigo instantly engage in. So, the despair is there, and a certainly empty soulless longing that’s both more and less than sex pervades. This shattering love story, like the rest of the tale, remains mostly alien, however, we sit back mumbling “what in hell does this have to do with POW’s building the ‘death railway.’” The answers is: ultimately nothing.

With the doomed love story aside, as well as Dorrigo’s seemingly unrelated sexual antics, the second portion of the book finally gets down to brass tacks, and it’s here that Flanagan’s work shines. In a way, it was better to be following a protagonist that I border-line hated as the grueling inhumanity of war, slavery, deprivation, and horrific conditions (I’ll never forget the scene concerning the latrine pit and the long beating that went before) became a slough of all too realistic despair. Here, war comes to the forefront and while Dorrigo may have his own internal weirdness, the rest of his camp becomes the focus as they are one by one tortured and then die.

As the novel follows through the war to the aftermath, from initial trial of war crimes to those who got away, perspectives shift and we hear from some of the main Japanese officers as they attempt to justify actions that, had it not been for the war and the strange power of the Emperor’s orders, they would never have done. Tying the aftermath and the emotional carcasses together before the conclusion, Flanagan hits readers hard by showing us just what the mud and death of war is like up close and personal. It’s not pretty and readers will flinch from the gruesomeness and suffering. Now that the insipid love story has passed, we instead have something that is too well done, too powerful in its ability to depress and demoralize – too much like real war to enable anyone to say they “enjoyed” the reading. Admittedly, the truth about war should be out there and books such as this that bring it alive make an impact on readers and, hopefully, forestall brash love of battles and war. 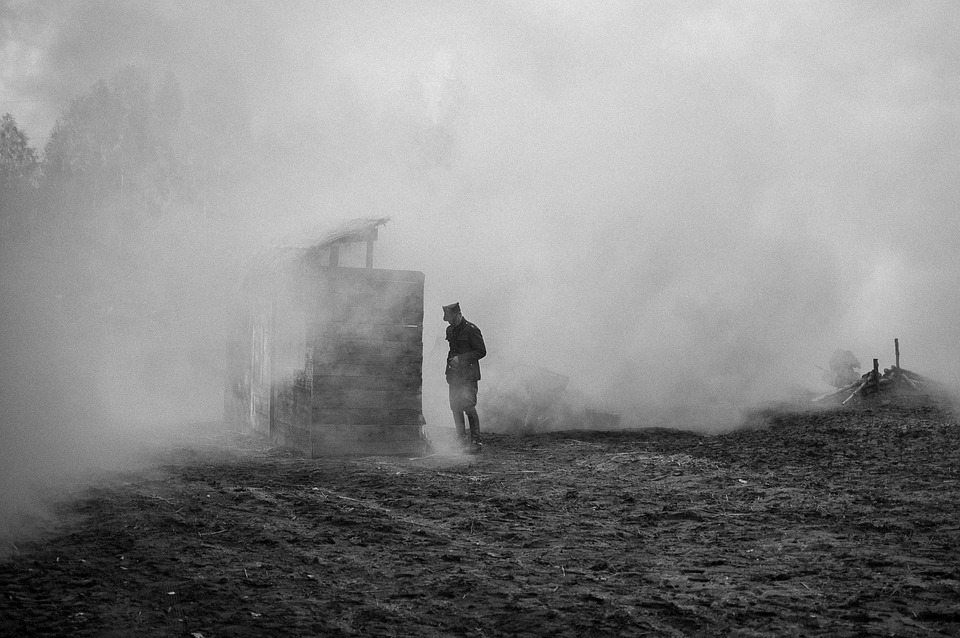 In the conclusion, despite the flaws, and there were many, The Narrow Road to the Deep North has its powerful and upsetting sequences. Flannagon succeeds in evoking the old idiom that war is hell in the type of primordial torture pit more suitable to splatter punk authors such as Ed Lee. The point is made, the novel closed somberly. We’re glad Dorrigo and his paramours were so dislikable because the mere sympathy caused for humanity in general was hard to bear here. Having characters to root for and care about – that would have probably been agony.