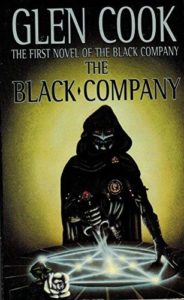 Undead Mages, Centuries of War, and One Company In the Middle

In a dystopian land, far-far away, where were-leopards and undead mages come out to play, a centuries old mercenary company serves the side of good or evil, wherever the money is. These mercenaries, named the Black Company, are sometimes on the winning side of history, sometimes not. They are, however, always in the shadows. When their current liege lords are leading them down a slippery slope, and a new and mysterious proposition, read an-offer-you-cannot-refuse, comes along, their old masters find themselves unwittingly deceased and the dark adventure begins again, this time into a battle that is bigger than the Company could ever imagine.

Croaker, Company physician, dreamer, and keeper of the annals, tells us the story of The Taken, the war of the north, and the founding of The Lady’s evil empire. The Taken are ten powerful sorcerers, all dead, all risen again in service to the Dominator who, in turn, was killed by his conniving wife, the Lady. The Lady now rules the Taken and she wants to rule much, much more. Only the Rebels stand in her way, and with the help of the Black Company, that little inconvenience can be swept away. Unfortunately for the Lady and the Company, there is far more to worry about than the Rebels, including internal betrayals, long-held hatreds, schemes, and even the warring prospects of the Company. Before the war is over, Croaker will be left to deal with the fallout and to harbor a very special, very dangerous set of secrets that could change everything. 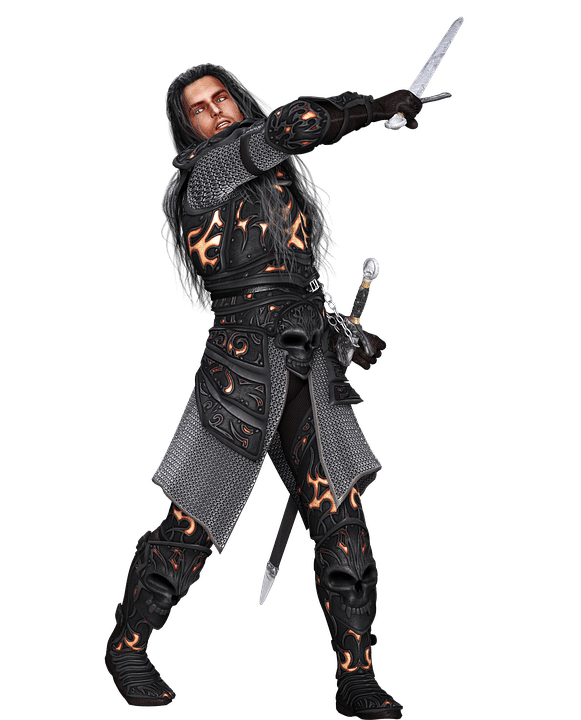 This is my first encounter with the famous Glen Cook and “grimdark” fantasy literature in general. Apparently, grimdark, a sub-genre, is a focus on amoral characters who populate a violent world and have selfish, self-seeking adventures full of back stabbing. Having a brief peruse of Goodreads, it seems that many are in favor of truly evil characters having truly despicable adventures; not so yours truly. But I’ll get more into that. . .

The first hundred pages of the book just drag, captured between the internal bantering of the Company, their two childish, giggling wizards (what is up with all the giggling!?), and a jumble of events with no background and zero context. Before finishing chapter one I already wanted to quit, but I rarely put aside books and never audiobooks (those Audible credits are just too precious and rare!)

Once readers finally get somewhat situated in the world and are able to take the haphazard events and shenanigans and get them into some semblance of a plot, divided by factions (both of whom seem pretty repellant), Cook begins to paint the company in a semi-apologetic light. Croaker, the only “sensitive” one of the bunch, if you will, takes a lot of page space in the annals to tell us how sordid his Company is and how he refrains from judging (while, you know, obviously judging) by noting that you just don’t dis family. We get the feeling that he passes over a lot of the more brutal aspects, but there is just enough to make us hate these people and this world early on. The company encounters a child being raped by another confusing assortment of non-company soldiers and, in a completely rare display of ethics, vehemently notes that even they wouldn’t stoop so far. The child is rescued, later to become a key player.

This is hardly our last introduction to rape. While casually perusing a ransacked group of Rebels, Croaker indulgently notes one of his younger colleagues, carrying a naked woman over his shoulders who “would be beautiful if she weren’t already so abused.” The man toddles off to continue the raping and pillaging, and Croaker smiles benignly with a kids-these-days like shake of the head. It’s a brief moment, but all together enough to keep readers (ok, me) distanced forever and hoping all the characters get exactly what they deserve. 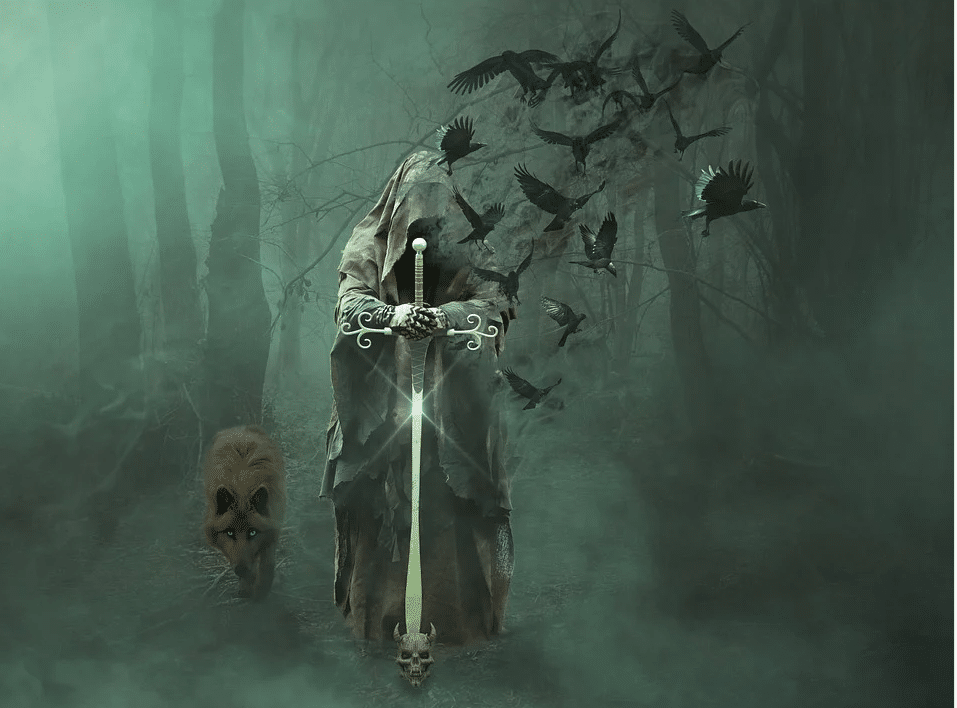 Where The Black Company turned around for me, and redeemed itself somewhat, was in the introduction of The Taken, most specifically the enigmatic Soulcatcher, who serves as the villain-that-you-sort-of-like character. Soulcatcher carries the entire weight of the rest of the story, complete with his own set of shenanigans, magic carpet rides, and odd little conversations that are somehow compelling, despite how much we are secretly hoping that he’ll betray and kill the Company. Soulcatcher reminds me of Azalin in the Ravenloft series, who is another evil, undead mage with an odd sense of honor and a few humane features amongst a plethora of black magic and a somewhat forced ugly world. Soulcatcher is, probably, more “good” than Azalin in the end.

The Lady, the ultimate villainess, and Croaker’s weird, almost romantic conceptions, as they tie into Soulcatcher’s own backstory (along with the history of the other Taken) and the conniving in the war are also, despite everything, interesting and entangling. Finally, the schemes and play of the war as the sides fight one another becomes a bit intriguing, as we finally catch up with whose-who and the why and  the story behind the back room agreements and betrayals.

The conclusion drops a bomb, however, and ends with an annoying finale in the Soulcatcher story, but does foreshadow a development that despite myself, I couldn’t help being interested in. I actually wanted, and even flirted, with the idea of reading the next in the series, despite hating the Company, and finding no one the least bit sympathetic (other than sometimes, somewhat, Soulcatcher, who was less sympathetic and just a quality, complicated villain). Despite this temptation, I doubt I’ll return to the series. Too much evil, too much sordidness in the world building, too few details and too many things happening, jumbled, together. The world is full of quality stories that are far better and time, alas, is limited. This story is not for you unless grimdark is your bailiwick and you can suffer casual rape, murder, and a total lack of protagonists.