Sunday Afternoons and Other Times Remembered 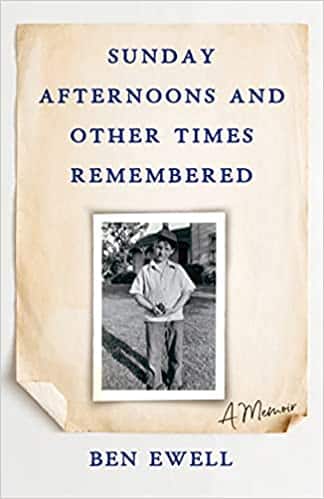 Easter Sunday 1992 – Dale Ewell, his wife, and his daughter Tiffany are all shot to death in their quite suburban home. Later, Ben Ewell, Dale’s brother, received a horrible call that he will never forget, turning the remaining family upside down. After that there was suspicion, accusation, and finally a trial. Some members of the family would never speak again.

This is how Ben Ewell’s memoir, Sunday Afternoons and Other Times Remembered, begins. It appears Ewell’s focus will be on loss, what comes afterwards, and how a killer is found and brought to justice. But really, the true-crime portion of this memoir is just a hook, one that is quickly discarded. The examination of a family in grief and against one another is over before we get properly settled into our collective seats. Within a few chapters we get a brief summary of what happened followed by an even quicker glance at the trial. Then, Ewell is ready for his real memoir, a story not about his brother and the shattering murder, but one that is now chronological and follows Ben’s growing-up on a rural farm in the 1940s and 1950s. After that, we watch Ewell go to college, live briefly on Haight-Ashbury Street, pursue a career as an attorney, and get involved in local politics and a bad development project for a golf club.

The murder, it seems, is just a quick trick to get audiences to pick up the book, and not the focal point it claims. This approach is weird on multiple levels, but mainly because the book starts in one place in time with one focus, then quickly summarizes the major points, before going on to be a traditional but ultimately abbreviated life story of an ordinary man, one that is completely chronological. It’s a bit of a mean trick. After all, even the book summary is focused on the murders, which ultimately aren’t that important to this story. 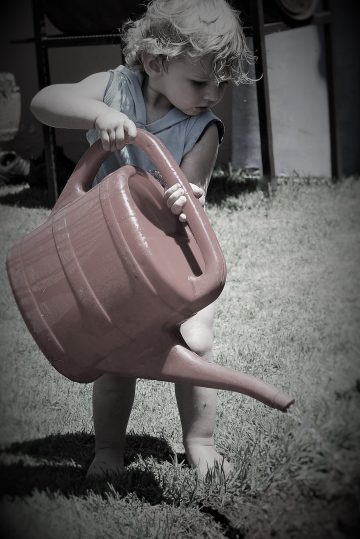 Image by sterna from Pixabay

Sunday Afternoons and Other Times Remembered has some thoughtful moments and some so-so moments. Ben’s life is a mostly ordinary one, and once we get beyond the rural farm and the murder, it quickly loses our interest. Partially this is because Ben never goes particularly in-depth about anything. It’s all very cursory with a few sentences here and there that sum up something grander or something realized through reflection and age.

We see Ben come-of-age, have a few sexual escapades in his teens and twenties, marry and divorce, and spend a rather long chapter talking about a golf club. There isn’t that much in it. It’s not bad, really, but it’s also far more ordinary than the flashy write-up and first few chapters promise. That . . . and Ben isn’t always entirely likable. Part of this, of course, is a matter of the times; I personally bristled at the way he continually referred to women, dismissively, as “gals.” Some of his younger actions with women and relationships are less than great as well.

Sunday Afternoons and Other Times Remembered is still an open and frank sharing of one man’s life, and for that it is commendable, if not always intensely interesting. There are moments of connection, and the depiction of Ewell’s childhood is charming. Rating this book is difficult, especially since I felt like it was pretending to be one thing and turned out to be another. I didn’t love the book, and I didn’t hate it either. It never really drew me in, but I did find moments of enjoyment.