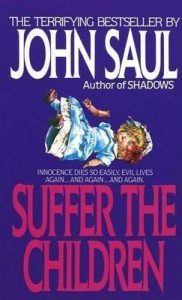 High on the hill, rich and ill at ease, are the Congers. The entire town is named for them, entwined in their legacy, yet they have a not so secret misery. The husband, Jack, is haunted by whatever impelled him to brutally assault his youngest child, Sarah, one day in the woods and the strange feelings he shudders to recollect. Sarah hasn’t spoken since that day, wondering the halls of the family mansion, a disturbed, quite child who sees too much. Meanwhile the wife, Rose, plugs away at her own business during the day, resenting her husband for his lack of physical affection (his inability to have sex) and his constant moody drunkenness. Only Elisabeth, the elder child, is a seemingly stable source in this squalid little family… but is she too perfect?

When children start disappearing in town, suspicion falls on Sarah. One by one, children come to the Conger land and are never seen again. The town begins to bristle, and one night Sarah comes through the woods, drenched in blood, and it seems that everyone has the answer. But do they really? 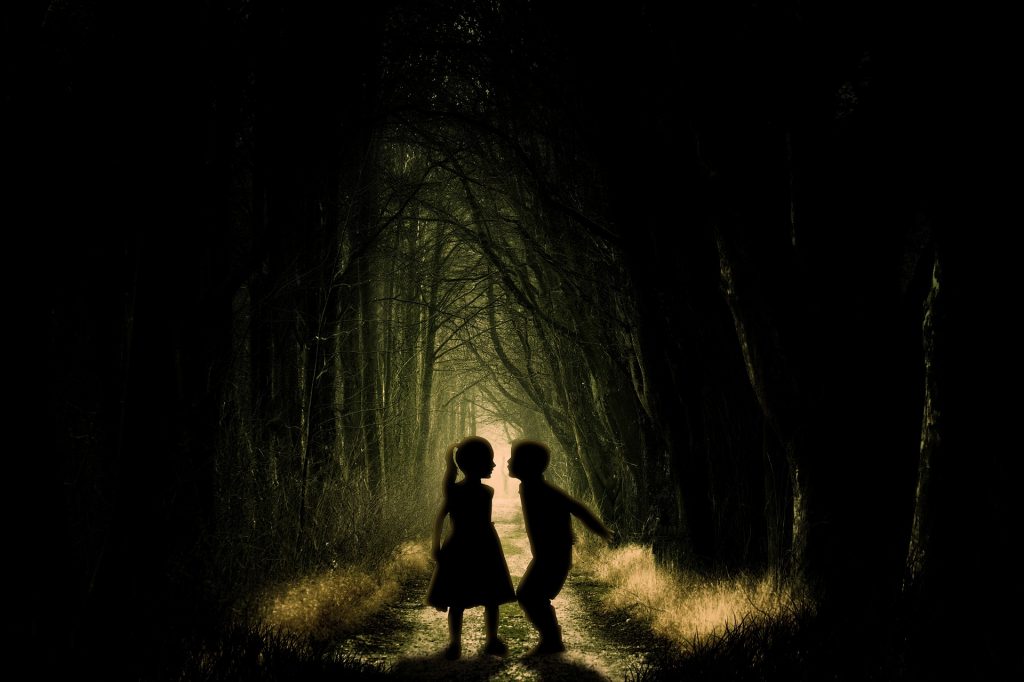 There is an ancient family legend. A portrait, a little girl killed by her father, who then killed himself, and a hidden cave that is said to be the gateway to hell. But no one has ever found that cave and that long ago little girl is gone now. Isn’t she?

The premise to Suffer the Children is hardly straight forward and never really explained. There are intimations, hints at ghosts and family legends, but if you’re seeking an explanation beyond a cover blurb summary, you’ll never get it. What you will get is a slow paced, gloomy, and squalid look at a hateful family, interspersed with a few moments of stomach churning depravity. If violence towards children and animal cruelty are your triggers, stay far away from this book. It was hard to read and ultimately pointless beyond gross-out sequences.

It starts with hateful characters. Jack thinks, wonders, if he raped his daughter at the same time he beat her into a terrified, semi-permanent silence. He does remember the desire to rape her, and this haunts him. His wife doesn’t care. She is annoyed that her husband’s sexual affections have turned towards their young daughter and not her. Instantly, we hate both parents and question the author’s seeming empathy.

Later, Jack finds a mistress and he conf 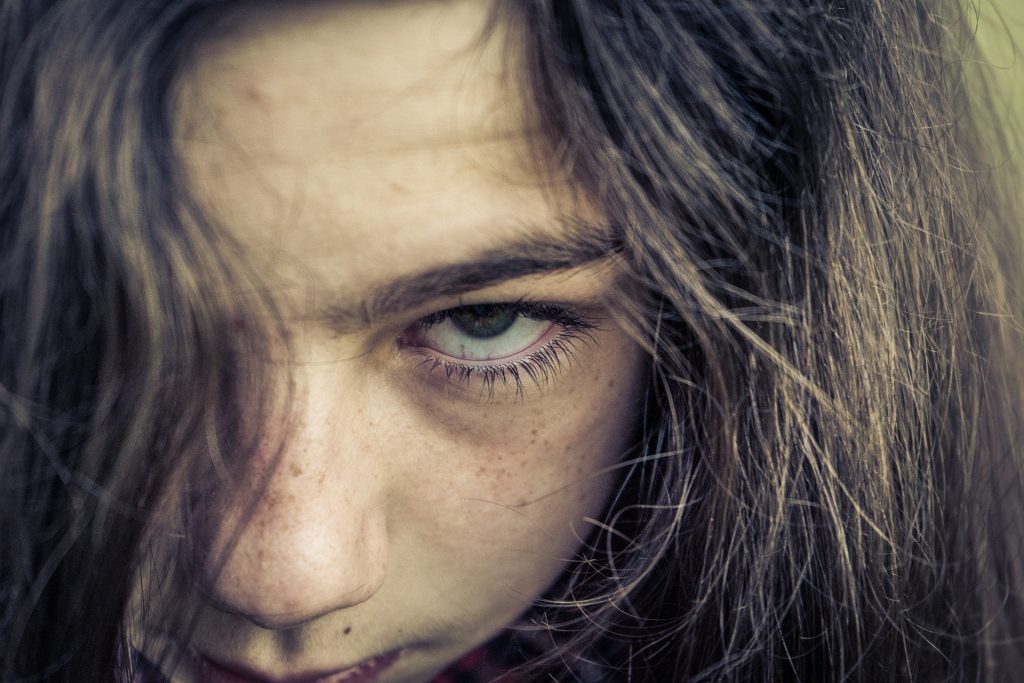 esses to her (because the dude is just not that smart). She is also nonplussed by the child violence and potential rape. As long Jack also wants her, all is good.  By this point in the book the sick atmosphere has become disgusting. That’s when the violence begins, including the cave filled with abused children and mutilated family pets. It’s too much, too awful, and ultimately too pointless. It’s a gore-show of debasement against the most vulnerable, those who should be protected the most. What a horrible book. Who needs these images, these thoughts, this disturbing torture-porn slated against children and household pets (mostly cats). It’s simply sick. Some things are too horrible for even imagination, much less sharing and touting as “entertainment.” Sick. Sick. Sick.

Combine with all of this depravity the fact that there really is no story. It plods, barely moving and spending a lot of time focusing on non-essentials, like the useless housekeeper/babysitter who spends most of her time asleep in front of the TV or complaining about laundry. In the end there is a “twist” that is obvious from the moment the violence starts, but there is never any explanation. Is this possession? A ghost? A family legacy? An unstable individual raised by two self-absorbed, amoral parents? All of the above? You’ll never know, but when you close the book you’ll wish you could scrub your own mind with bleach and you’ll wonder, deeply disturbed, about what kind of people are attracted to this book. Not recommended for anyone.