Stranger in the Woods: The Extraordinary Story of the Last True Hermit 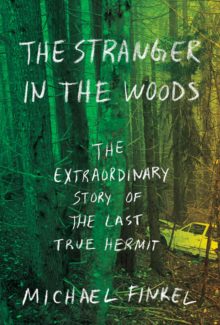 At the age of 22 Christopher Knight vanished from the world – on purpose – and wouldn’t emerge again until 27 years later. The Stranger in the Woods then is the true story of Knight, New England’s long famed hermit, a man oddly close to the world of vacationer cabins and the sights and sounds of regular social interaction, who terrorized the local population with thefts to keep him sated during the harsh winter months. The narrative is set as an expose of the whys and hows of such an incredible story. Knight, however, is a tough case to crack and even speaking from prison with the one determined reporter who sought him out (author Michael Finkel), he remains an enigma to both readers and the little town that came to fear him. 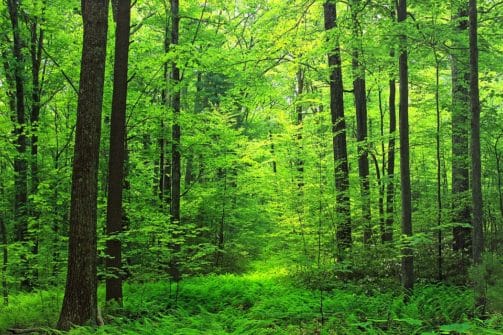 The Hermit, as he came to be known in the location he stole from, was an elusive legend that only proved real in that food stuffs and survival gear – and oddly books – went missing. Many came to hate and fear the man who was able to so effortlessly and undetectably enter their homes, even though the thefts were always minor – just enough to survive, as Knight later admitted. Yet others found mystery and romance in the figure of such a person – one who lived so close yet was undetectable and unreachable, ostensibly a member of the human race yet peacefully excommunicated by choice. Finkel seems to be one of the latter, looking for charm in the folklore of hermits across the ages, from their wisdom and the manner of respect many cultures grant them. He does own, however, that many of the effected locals stated that a real hermit wouldn’t still rely on the supplies of others, live near enough to society to filch from it for nearly thirty years (including an interesting interlude with a handheld TV and his favorite radio shows), and still be so closely tied to others, reliant on them for survival. This is what makes Knight such an interesting hermit. He’s not a man that follows the rules, and apparently there are socially acceptable norms even for hermits. Caught, arrested, and tried for his numerous, albeit petty crimes, Knight now has no choice but to integrate back into society (bad behavior leads to jail) or find his own death with the Lady of the Woods. It’s no surprise that even the law isn’t really sure what to do with such a man. 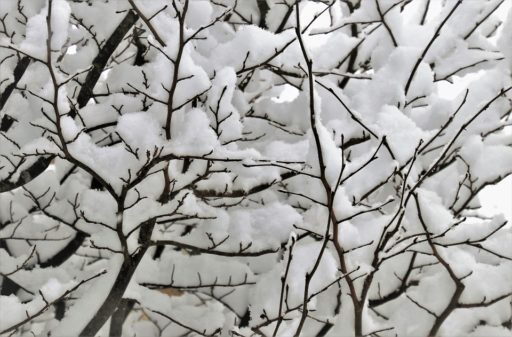 Finkel is kind to (mostly) and about his subject, and you can certainly detect a certain respect, even a desire for closeness. He reports the facts, including what the denizens of the effected town – obviously not so positive and hermit worshiping – report, especially their outright statement that no person could survive a Maine winter in the open, alone and unaided. The problem is that Knight, even with his voice open, is hardly revealing. That’s why this is such a short book. Finkel tries desperately for the facts and yet mostly finds none. There are a few statements from Knight, but his reasons are vague and his concentration more on the everyday where he claims that he simply didn’t think, his hermitage not that pantheon of silent introspection but more one that mimics a deliberate death. Are the few things Knight shares true? Is he hiding something instead – a trauma, an event that lead to his isolation? Who knows? By the end of this book he neither has a diagnosis nor do we have a true feeling for what makes this man tick.

Finkel, also, gets a little too into needing to know and pushes the boundaries of journalism, downright stalking his unwilling subject who on more than one occasion tells him to leave him (and his reunited family) alone. Finkel, however, does not respect the emotional barriers of his subject and while this makes for the first and only intense emotional moment from Knight, it harms our respect for the author and makes us wonder about his technique. It also reveals just how hard, how impossible, it is to get anything real from Knight. In the end, it’s all educated speculation and a fascinating story, but we’ll never really know the true depth of what sent Knight into the wilderness, why he remained so close and yet unattached to society, and how he is forcibly being integrated back now.