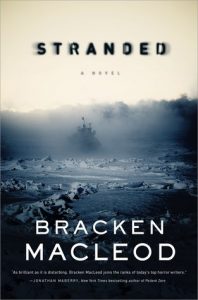 There are problems on the Arctic Promise – serious problems. Noah McLeod, despised son-in-law of the ship’s captain, is the only one concerned, and no one will listen to him. Everyone has been trained by the captain to loath Noah, and his general clumsiness and inability to do his job aren’t helping him either. One night’s bad decision, one favor that ended terribly, has only left Noah further shunned and in serious danger of reprisal. As the ship gets further into trouble, stuck in the ice, its crew slowly succumbing to some strange sickness, its frantic captain making dangerous decisions, Noah becomes the only hope.

I was first attracted to Bracken MacLeod’s Stranded by both the location (I’ve always found the isolation of the Arctic delicious) and write-ups comparing it to John Carpenter’s The Thing. But while there is the occasionally creepy factor of ice bound suspension, desolation, and elements that can effortlessly kill, Stranded is a different kind of story. It’s not one of paranoia, so much, as one of disjointed bizarreness. 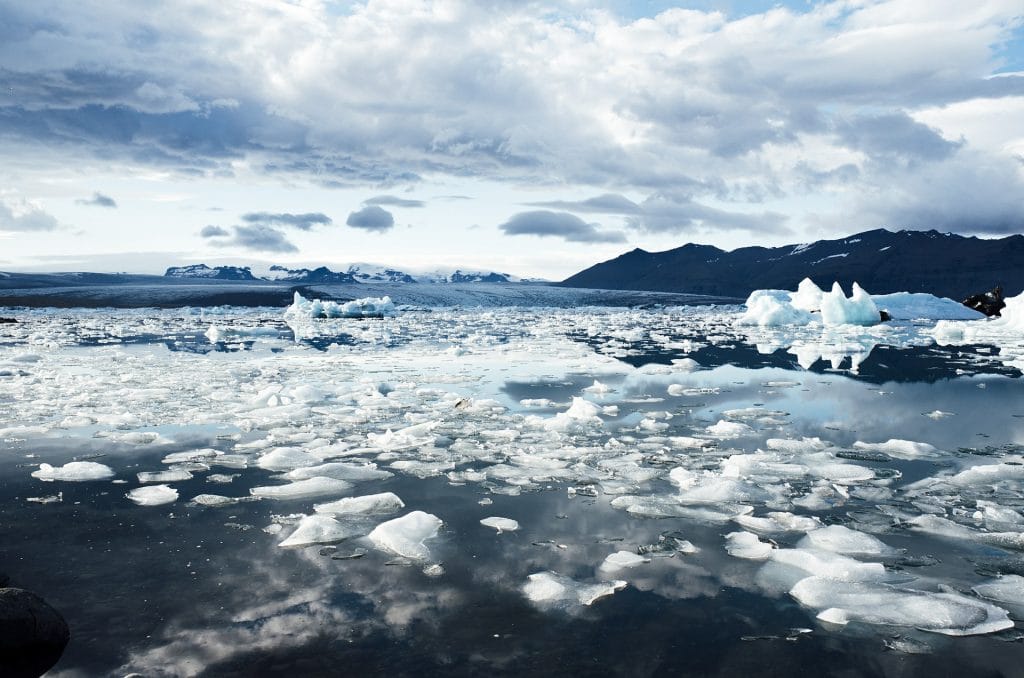 The first issue is really with the simplicity of the characters. They are either good or evil with nothing in between. The captain is an overdone, yet underdeveloped character. He is mostly an instigator, a ridiculous catalyst for the overdramatic hate towards our main character, and the rest of the crew, childlike, follows his lead. Perhaps having one character with an obsession would work, but the playground mentality and the overt hostility actually harm the atmosphere. By the time the real trouble started, I had already lost a lot of belief in the story and all of my empathy with the characters. The setup was unrealistic. It was just too much.

I had hoped for the plot, however, to make up for the characters and their traumas. Initially it did. It’s hard not to feel a certain reverence for such a desolate place and for a group of people, traveling through fog and ice, stuck at an extreme end of the world. Yet, the atmosphere is only a background, and it soon subsides as the illness escalates from something suitably ominous (sick crew members are seeing shadow people stalking them) to something outlandish and ultimately logically flawed. Then, the crew comes upon another abandoned set of humans, frozen into the ice. 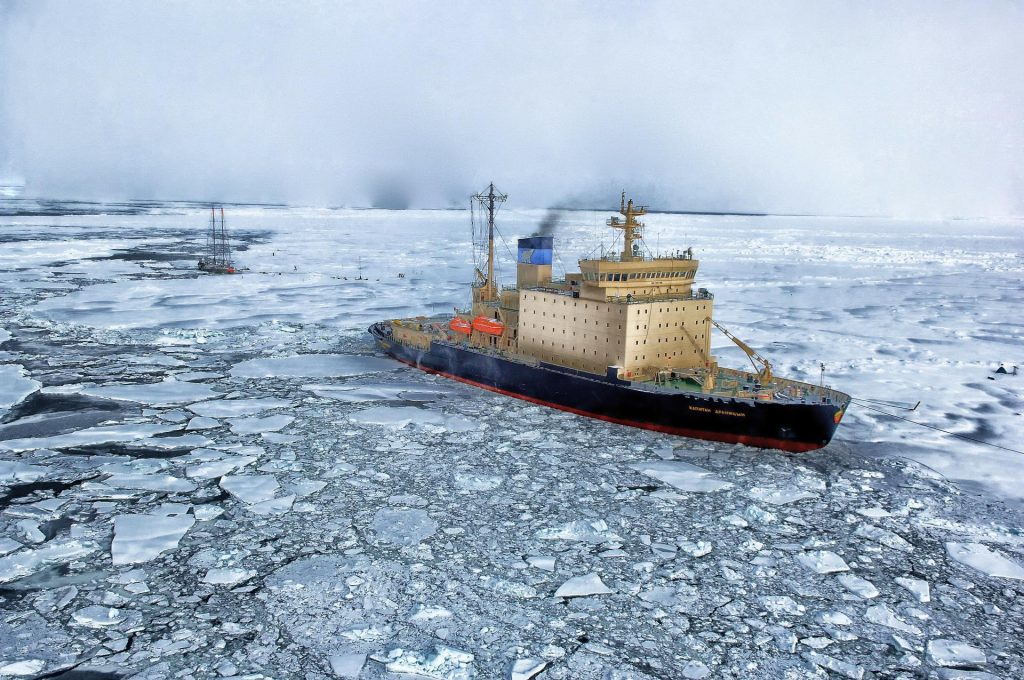 The issue: it’s the same ship. It’s themselves in some weird parallel time warp, and it makes absolutely no sense. It destroys what remains of the premise, and as the plot evolves it irradiates any sense of logic or consistency in this world.

The last portion of the story makes another switch, transforming from the slow, creeping horror to a thriller/escape story. It doesn’t work. It just creates dissonance and further destroys any sense of logical connection. Stranded ends much the same: nothing really makes sense and by that point, I didn’t even care. I’d already realized that this was not The Thing, and that no matter what happened in the story, the sense of horror and atmosphere was over. In the end, I was just glad to be done, to put the book in my Little Free Library and forget it.