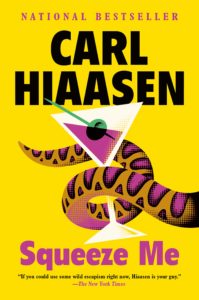 On the night of a swank gala in honor of the President, near Casa Bellicosa (the Winter White House), wealthy and influential supporter Kiki Pew Fitzsimmons goes missing. The POTUS, codename Mastodon, is sure that rampaging illegals are trying to bring down his country by targeting his most ardent supporters, the POTUSSIES, a group of wealthy, older ladies who support their Commander and Chief above all else. When Diego Beltran (an illegal Honduran immigrant) turns up and has the misfortune of finding one of Kiki’s fancy pearls, the entire crime gets blamed on him, and Mastodon goes crazy on his Twitter feed demanding blood. There’s only one little problem – Diego had nothing to do with the unfortunate disappearance, but someone else sure did, and that person has only just started. Enter ssssssnakes.

Meanwhile, as Mastodon creates a social media witch-hunt in-between tanning bed sessions and his first lady (code name Mockingbird) gets it on with one of her secret service agents, Angie Armstrong (owner of Discreet Captures) is brought in to deal with an escalating python problem. These rampaging reptiles are unnaturally large, unnaturally hungry, and have even invaded the president’s beloved pies. What Angie finds reveals the truth behind Kiki’s disappearance and a scheme that goes all the way to the Florida bayous where a certain ex-Governor is literally hatching a plan. 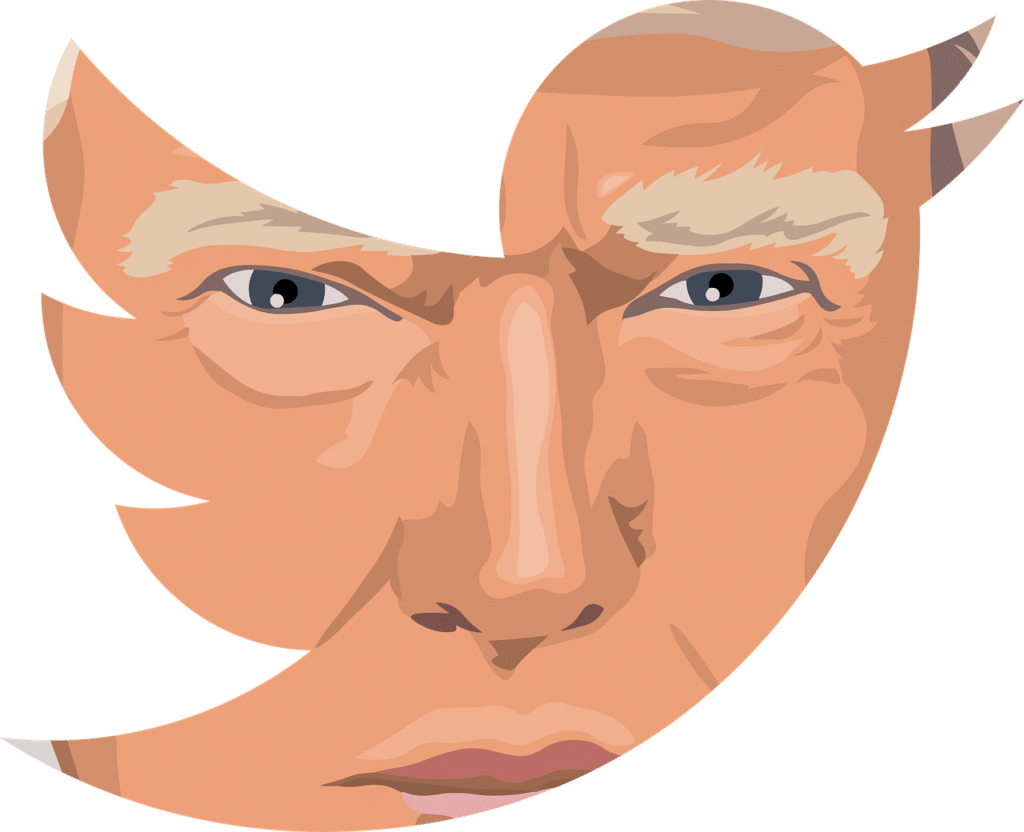 It’s been an unfortunately long time since Hiaasen has graced his audience with another adult story and the reason for his return is unabashedly obvious. The inimitable Mastodon is a stand-in for Trump, from his social media calls to action, focus on immigration, and tanning bed obsession. Mockingbird is a sympathetic, humanized Melanie: a beleaguered, no-nonsense sort of character.

While Hiaasen’s ridiculous stories often have a foothold in reality and a moral (for instance, his take-no-prisoners view of vicious development at the cost of Florida’s environment) the underlying rage (and, dare I say it, quick writing) in Squeeze Me seeps through the tongue-and-cheek fun and makes everything meaner than absolutely necessary. For example, the excessive fat jokes about Trump/Mastodon are overdone, the underlying hatred souring the comedy. Plus . . . I’ve always felt that fat jokes are inherently cruel, effectively stating that someone is worthless if they don’t conform to a “beauty standard,” and I hate to see these types of jokes taking center stage, even if they are directed at one particular person instead of, say, an entire group of people.

Squeeze Me runs the gauntlet of repetitive joking. We cycle between Mastodon being overweight to him being stupid, to him being slobby, to him being forgetful and insulting, back again to his weight/looks. We get it, the guy’s an illiterate egomaniac, but is there more to the story than his repeating actions and mistakes? For example, the tanning-bed is set-up early, including the intricacy of how it works and the look-alike who serves as the test subject. In between the drama we go back to the tanning bed and its operator, getting another dose of “POTUS is stupid” while waiting for something to go very, very wrong with the bed itself. We spend a long time waiting for the payoff for this little sidelined joke, yet it’s ultimately weak and not that funny by the time Mastodon finally, literally, gets burned. 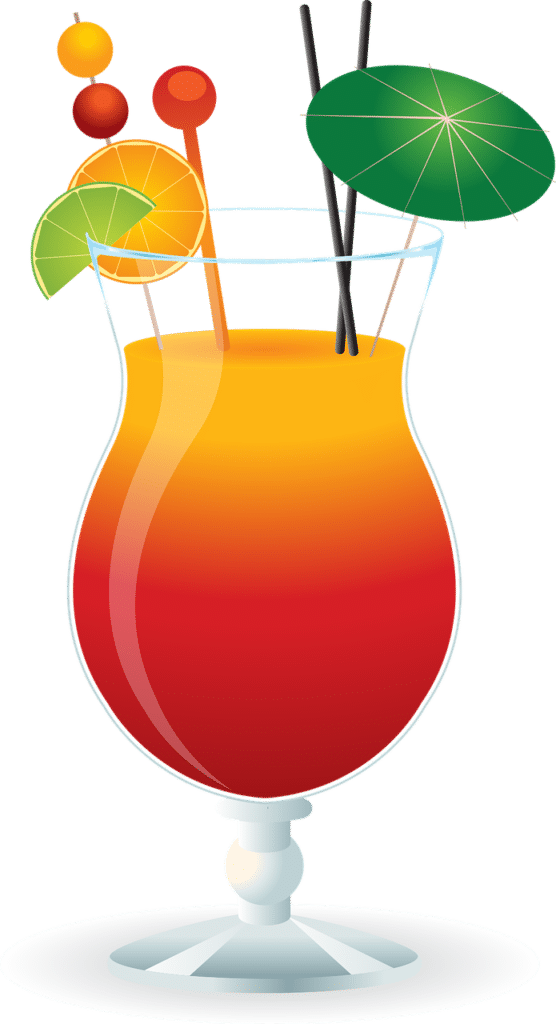 That’s not to say that the jokes are bad: Hiaasen has a lot of great commentary, ranging from the absurdity of the uber-wealthy island elite to the political clap-trap that disguises ulterior motives as righteous quests (aka the pussies for POTUS or POTUSSIES). He’s also got some of his traditional slapstick comedy in there, from a python in the pies to the details of Skink’s hallucinogenic hide-out. While many of the staple jokes loose the power of their punch line from repetition, I don’t want to imply that the underlying jabs weren’t funny. This is Hiaasen, so it is funny.

Meanwhile, Mockingbird is just doing her own thing, and it’s not that relevant to either the where-is-Kiki drama or the python invasion. In the end, Mockingbird comes through and adds some leverage, but her character is too practical to invite many laughs. We neither like nor dislike her; she just invades and sidelines the plot. I wanted more absurdity in her story as well, since the only “funny” character in this particular story is the unwitting POTUS.

Angie is good character, but like the others in the drama, she spends a lot of time doing the same old thing – tracking down rampaging pythons and trying to understand what’s really going on underneath the Diego witch-hunt. Meanwhile, she’s got a redneck stalker to deal with and a past that involves feeding an annoying person (or at least his hand) to an alligator. As a character, she’s not bad and pretty well rounded: a classical Hiaasen heroine with guts and a side of brazen disobedience that is endearing. She should have been leveraged more strongly and given her own humorous asides, beyond the stalker with a grudge.

Skink, when he finally enters the tale, is as always brilliantly, lovably psychotic. The crazy ex-Governor is a favorite character for good reason. He’s willing to say what no one else will say; he makes me think of a left-wing version of Prince Mongo (you’ll recognize Mongo only if you grew up Memphis), an absurdist political figure who makes statements through being completely “out there.” Yet, even here, the scheme is a bit too elaborate and . . . well . . . 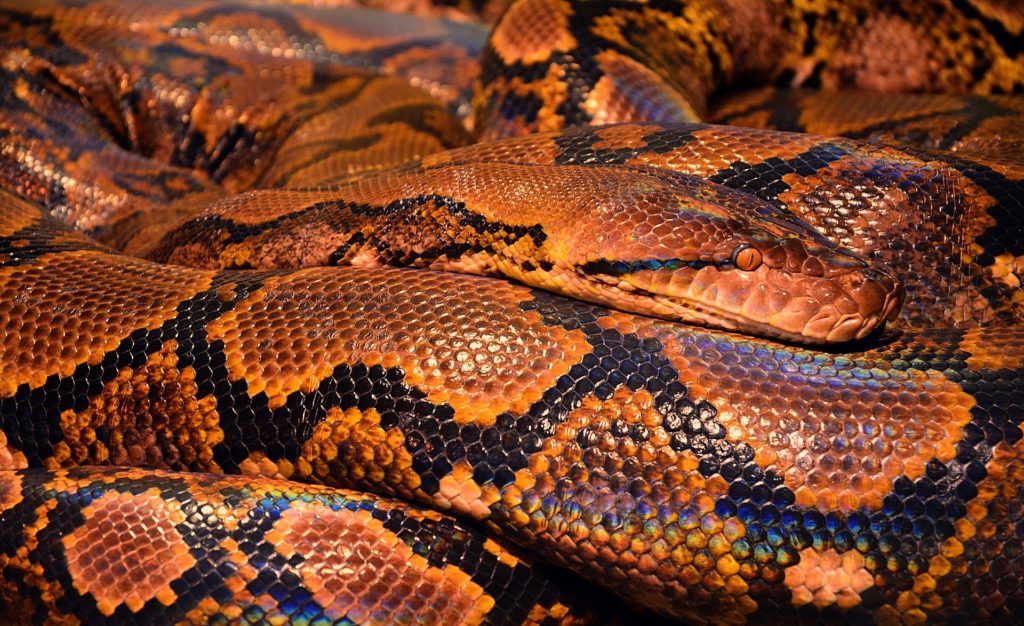 Image by Steve001 from Pixabay

I don’t like seeing the pythons – living, breathing, breathtakingly beautiful animals – being effectively sacrificed to make a political point. It’s cruel, and I think the fact that most people dislike snakes is the only reason it’s generally accepted in the narrative. Snakes, however, are intelligent and deserving animals, and animal cruelty to make some sort of point, even to an authoritarian figure, is not ok in real life or in fiction. I cringed the entire time to see the snakes set up to be harmed. Yes, I get that they are invasive species and must be dealt with to balance Florida’s now chaotic ecology. But killing them to send a message? This just invites violence as long as it’s justified. For those of us who adore animals and snakes, it’s a constant sore point throughout the story.

The end result is that Squeeze Me is funny and fun in parts, with a strong underlying theme, but not Hiaasen’s best work. There is too much hatred behind the comedy and the comedy itself is small and not as creative or wide-ranging as most of Hiaasen’s work. A lot of moments are there for hilarity or sarcasm, but they aren’t drawn on their full potential or that potential is diminished by repetition. There needs to be more to keep these three hundred odd pages fresh and the drama vibrant until the end. The promise of a great story is there, but the delivery is more on the “ok” side. Having read a lot of Hiaasen’s other works, I know that he can make a point and be deviously funny and absurd at the same time. I feel like Squeeze Me just needed a little more time for finessing before going to the presses.