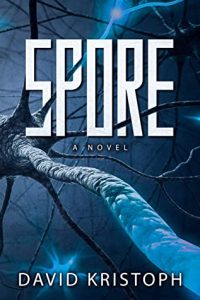 John Harmon is desperate. He is working double shifts. He is trying to do everything and anything to get enough money for his daughter’s chemotherapy, and he is completely unable to sleep. Medically unable. And it’s all wearing on him. When he finally convinces his shady brother-in-law to let him in on a secret sleep study, he thinks all of his problems are solved. They are paying him more than enough to take care of his daughter just by being in the study, and the strange, glowing blue liquid they are injecting him with is finally allowing him to sleep. But, is everything too good to be true?

Spore has the aura of a Michael Crichton thriller – mixing medical and scientific study with desperate characters, fancy tech, and the requisite evil billionaire with an ulterior motive. It’s a promising set of circumstances, yet the delivery also has that Crichton-esque improbability woven into a mess of paramilitary action, stereotypical experimentation gone bad, and improbable plot conveniences. It’s a fun read, but it’s nothing especially memorable or compelling. Mediocre at best. 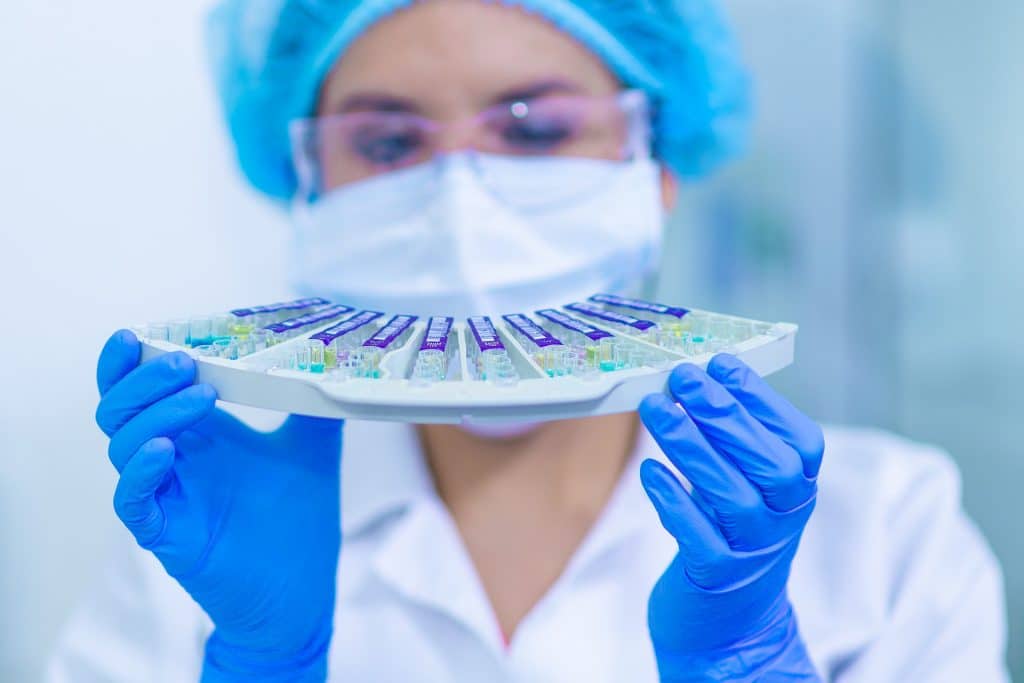 The first half of the story is slow paced, working to develop intrigue and build tension and character. It’s far too slow, and while John Harmon comes across as a believably desperate, trusting protagonist in a bad situation, it’s too obvious to the readers, well versed as we are in this type of scenario, that what is coming is a mélange of near misses and suspicious post-injection events that will eventually result in the revelation that all is not as it seems with this mysterious sleep study. It takes far too long to get where we know the narrative will go, and the tension just isn’t there. I can’t even fully explain why.

The second half of Spore is almost another genre. John falls into the background, drifting away. We get a bad-guy who sort of wants to redeem himself pushed to the forefront, some military visitors with little to no sense, a program with inexplicable (although very obvious) issues, and the Jurassic Park like it’s-loose-and-crazy frenzy. It’s rapid, yet hazy and clichéd. We have characters driven to murder who are unaware of their hijacked bodies, lots of gun fire and running through corridors, and the necessary remote-and-unreachable institution. It’s been done before. Done better. And we, the readers, still don’t believe. 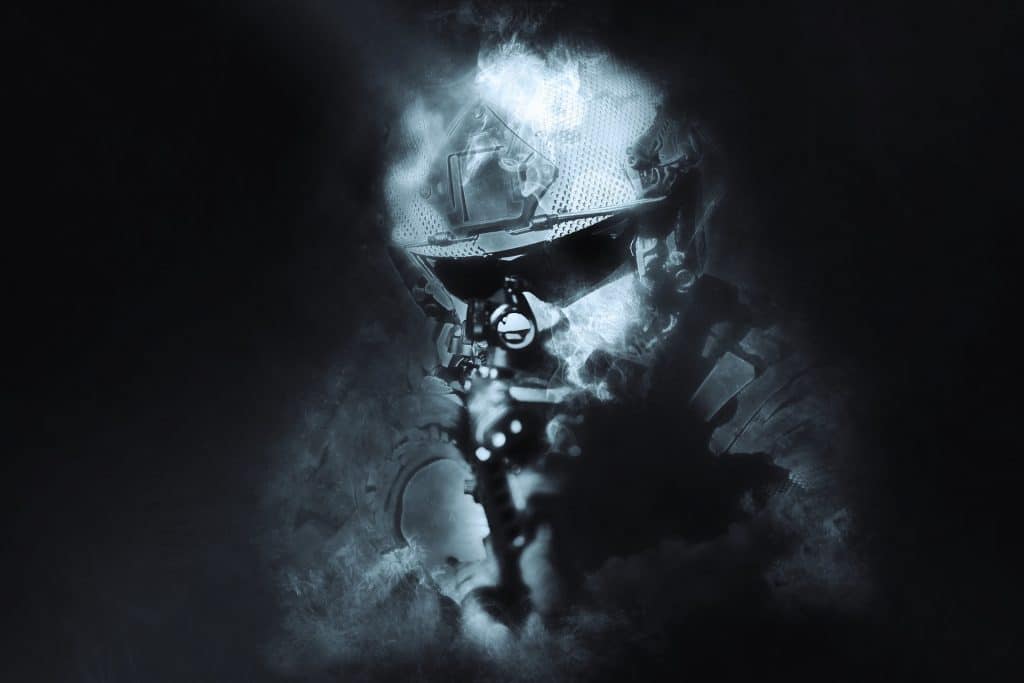 That brings me to the spores, which are part of the sleep study injection. These fungal spores are never really explained, and the science is impossible to pin down, namely because it works at the service of the plot. The spores do one thing when necessary and an entirely different thing when we need a new disaster. Even to those of us whose scientific brain has degenerated over the years to a basic level, the pieces don’t fit, and the narrative never pauses to fix this. There is room left for a sequel, where maybe more details about these wild-west-like particles will appear, but ultimately audiences aren’t very likely to follow the messy conclusion into a new, second adventure.

This is one of those especially difficult reviews, because I neither loved nor hated the novel. It’s ok. Spore has a decent premise, and John was pretty well characterized in the beginning, but it’s also sloppy and ultimately cheap. It’s everything we expect it to be, and the events are all just par for the course. It’s not horrible, and there are moments of nearly eyebrow raising action or innovation, making this an ok beach read for a half-sleepy sci-fi fan, but ultimately, I’m not intrigued enough to dive back into this world or follow this author.