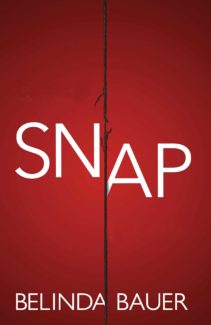 A Cop, a Thief, a Murderer

Snap begins with a young boy, left in a baking car abandoned in the pitted and debris filled breakdown lane with his two younger sisters, waiting for his mother to return. She never does. Where this ultimately leads Jack is into a life of crime and the search for a murderer.

Snap starts with a gut punch. A broiling scene of crying babies and mad siblings that paints an austere picture, one we can’t help but enter. From here though as the years slam by, the fear turns into teenage anger and the mundane work of Officers Plod and Co.

Jack is an angry fifteen year old. His murdered mother long gone and his father, broken by grief, has deliberately abandoned his children. That leaves Jack with two strange sisters in a hoarding-like situation. By day he keeps the outside of the house spotless and pretends his erstwhile father is there, keeping the neighbors in the dark. At night, he burgles and vandalizes with the help of Smooth Louis, a gangster who is the only remaining adult influence in a devolving life; when one of Jack’s burglaries turns up what he suspects is his mother’s murder weapon, though, everything changes. 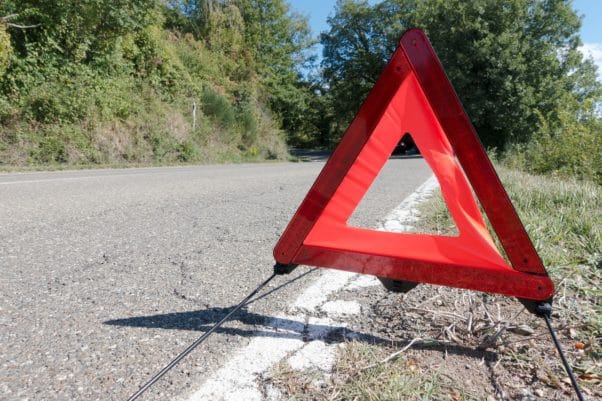 Enter our second level of protagonists, the cops three. We have DCI John Marvel, a demoted malcontent who mostly works outside the law (think of Tana French’s Frank Mackey but with his bad boy charm simply replaced by low brow rudeness), DC Reynolds (the A student who just can’t get it right with the new boss), and DC Rice (token female officer who is nice to kids). These cops are out to stop Goldilocks, the burglar who first stays in a family’s home, steals their valuables, and then vandalizes everything (this person, obviously, is Jack). When the po-po gets wind of Jack’s true nature and he tells his story, the thievery goes backburner as Marvel once again goes off the grid with the hint that he could make a new name for himself by solving a long ago homicide.

The book is ultimately strange, those first few impactful, life shattering moments on the road – and the golden storytelling that made them so painfully real – abandoned. We have a bitter teenager who, despite the sympathy we should feel, is mostly annoying and one dimensional, some cops who get handed answers and act completely un-police-like, and a plot interspersed with sloppy narrative and missing facts.

The special thing here, unknown to me when I first found the book, is that it made the esteemed Man Booker Prize as a token nod to that horrible thing called genre fiction. That’s a big deal for anyone who likes crime and mystery fiction, yet did this particular novel really deserve to be chosen as the first of its awarded kind? The answer: no.

The worst flaw here, more pressing even than the lack of realism in police/crime work, is the characterization. We spend a lot of time in Jack’s head and in Reynolds‘ head, yet neither of them truly comes alive. Jack is annoying, something about his dramatic anger off-putting, albeit realistic. Reynold’s characterization ends up being mute, a character arc that is never followed. Marvel himself is ultimately a blip on the radar, his story and motivation presented at the very beginning and never varying or growing. The killer himself, when finally discovered, has no seeming motivation or answer – he’s merely evil (or liable to “snap”) for the sake of the story.

And so, as the to-catch-a-thief becomes a thief-teams-with-cops to catch-a-murderer we’re already mentally distanced from the characters. This plot jumps in and of itself would never happen in the real world and because we don’t share any of the characters inner monologues and desires we aren’t so keen to turn a blind eye and get lost with the emotions of the narrative, realism be damned. It all seems so much like a puppet show, props moving here and there as the scene changes, the strings so visible, the story teller’s hands obvious as they make the puppets talk.

Once we go down the road of impracticality and shatter the entire form of police procedure (which is arguably what readers of crime fiction want to see) we meander, dazedly, into the finale. The assumptions that both Jack and the police make never really add up and when we finally get to the confrontation, the killer has no answers for us either.

In the end, the puppets go back to their box before we see the entire show, the puppet master having lost interest in, or the ability to play, the game. The entire experience of reading the book and the time taken, all wasted. There is a chance, a golden opportunity really, for Jack to get the greatest answer of all, the one that everything always comes back to: why. But he doesn’t, and while that may be said (at least by the self-conscious narrative) to be growth, we know that it’s merely a dead-end. The story never had an answer, the momentum was never real, the author merely playing with a concept that wasn’t ready for the final show.