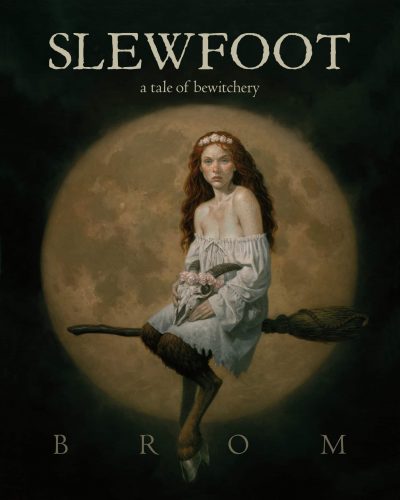 The Devil Who Became a Friend

Abitha has problems with authority, with tradition, with piety, with a silent, docile way of life. This is a problem, considering that she lives in a Puritan colony in the New World, married to a stranger. Yet, the man she was forced to marry is not all bad. In his own way, he loves her, and he forgives her many trespasses and protects her from the vengeance of his scheming brother and the wagging tongues of the town. But when Abitha’s husband goes to examine a mysterious hole in the ground and never returns, she is suddenly vulnerable, trying to survive in a place not meant for women, especially women like her.

Abitha may be at a disadvantage, but she is cunning and she has learned about this world with all its rules. Using the Puritan system against itself, she attempts to keep her husband’s land, waging war against her evil-brother-in-law. In the meantime, however, something more than human is watching her, a new entity that could be an enemy or an unlikely ally.

Samson doesn’t remember where he came from. He doesn’t even truly know what he is. Only that the blood, the sacrifice, brought him to life, and the talking forest creatures have a plan for him. A plan that involves vengeance and destruction.  But while Samson, a goat legged, horned devil-looking creature, has the capacity for bloodshed, there is something else in him as well, something that brings him to Aibitha, who teaches him different ways. Together, they create a sort of magic, and Samson is torn between who and what he wants to be and what the creatures who called him claim he is.

Slewfoot is certainly a complex and interesting tale, a story that intwines paganism and self-discovery in the form of a surprisingly modern character – the daring, head strong, Abitha. Abitha has a village of enemies – and a few surprising allies – and while she fights against her mortal foes, she also starts to discover another world through Samson. She is torn by everything she has been taught and told, by her rooting in Christianity, but she is also called by something far darker, something her mother initiated her in, a magic that starts small but soon grows angry. 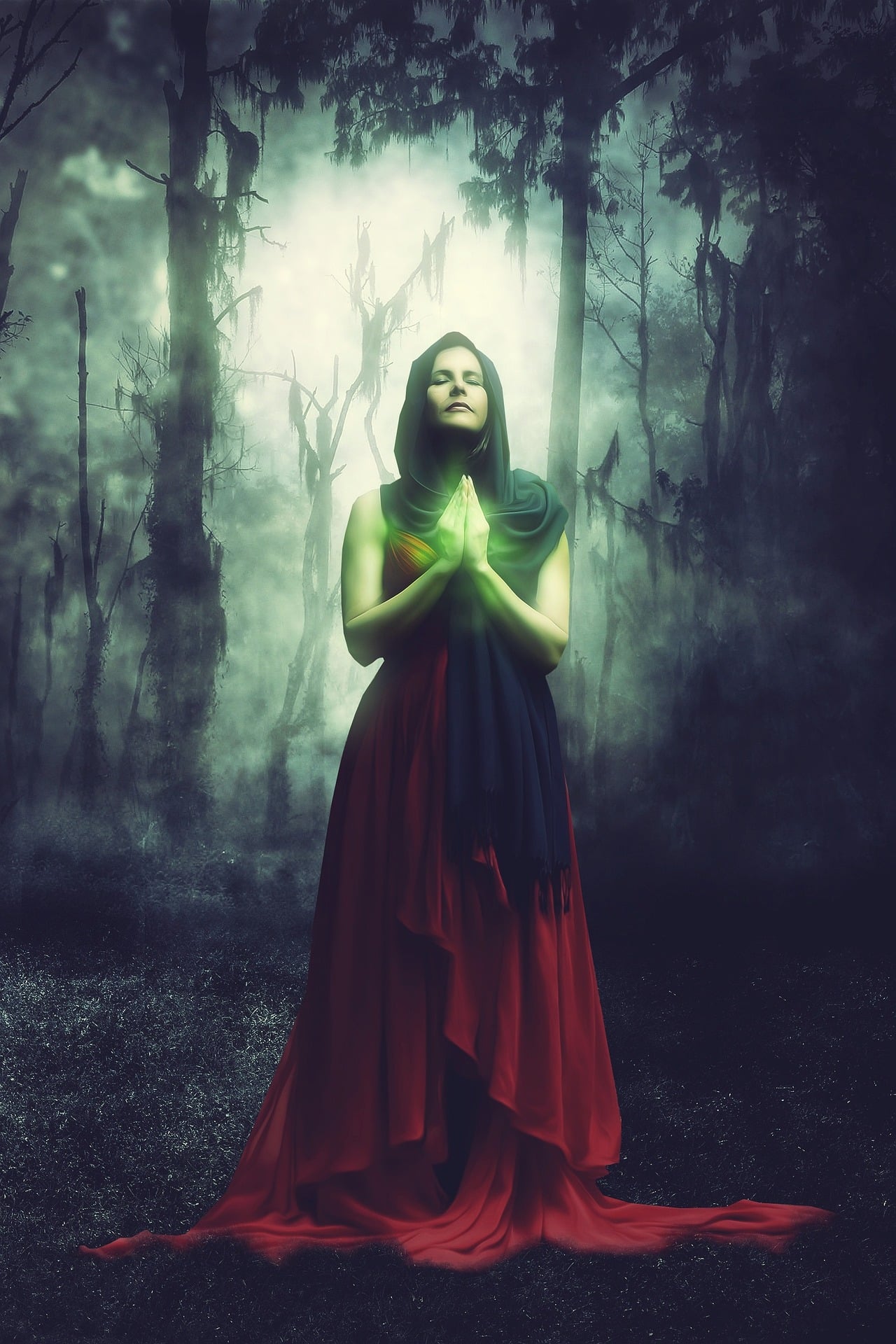 Brom does a great job creating the world of the story and capturing Abitha, who despite my natural dislike of her sacrilegious journey and nature was still ultimately relatable due to her circumstances. Of course, the Puritan community here comes off entirely predictable, the good Christians in the town all being self-righteous monsters with a love for punishment and a hatred for differences. The only truly “good” characters are those who disavow Christianity, with the interesting exception of the town preacher and his desperate wife. As you can guess, Slewfoot creates problems for a Christian audience, and while it is mostly well told and structured, the underlying message is blasphemous and the Christian characters cookie-cutter Puritan monsters with little to no actual characterization.

As the story unwinds, we watch Samson and Abitha grow into what they will become. Abitha’s trajectory is somewhat obvious, but Samson is another story. What exactly is he? Who is the enemy who bound him so long ago, and what of these strange forest spirits that cry out for blood and add another lair of scheming and death to an already roiling pot of animosities? Samson, in the end, finds his bifurcated identity, as does Abitha, and it follows the pagan theme, leaving even more problems for Christians such as yours truly.

There is some quality to the telling here, for sure, and admittedly some satisfaction in the vengeance that gets wrought at the end (I defy you not to LOATH the brother-in-law). But, reader beware, the message here is not subtle (and is ultimately harmful) and Christian audiences will find much to lament.