Sleep, My Child, Forever: The Riveting True Story of a Mother Who Murdered Her Own Children 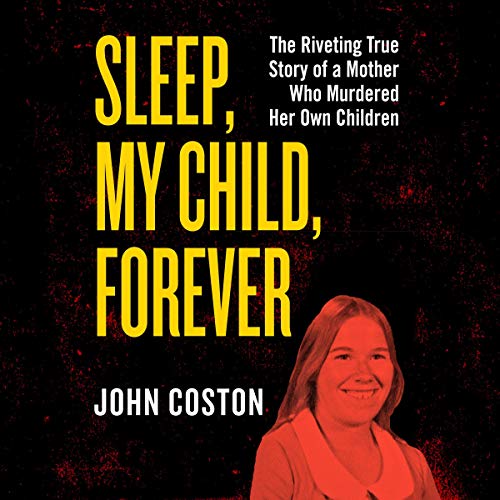 A Disturbed Mother Who Kills Her Children for Money

It’s the 1980s, and down-and-out single mother Ellen Boehm has found a way to pay for her expensive cross-country hobby of following professional wrestler events: heavily insuring her three children and murdering them, one by one. With Ellen’s two sons mysteriously dead and her young daughter having barely escaped a hair-dryer in the bathtub “accident,” a long time friend started to suspect that the strangely stoic mother was responsible for her children’s deaths. In a rush against time, Deputy Sergeant Joseph Burgoon of St. Louis Homicide collected evidence and followed his suspicions, trying to save the last remaining Boehm child.

Sleep, My Child, Forever is a chilling but straight forward true crime account. This was the first time I had heard of Ellen Boehm, and John Coston paints a vivid portrait of a seemingly normal mother who morphed into an unfeeling (and not very crime savvy) monster. The particular strangeness of the story is the lack of emotion from the killer and also the lack of forethought and cohesive storytelling. Ellen was a more reactive killer, seeing an opportunity and, if her story is to be believed, taking it with little to no emotional reaction and absolutely no planning or intention to keep her story consistent. 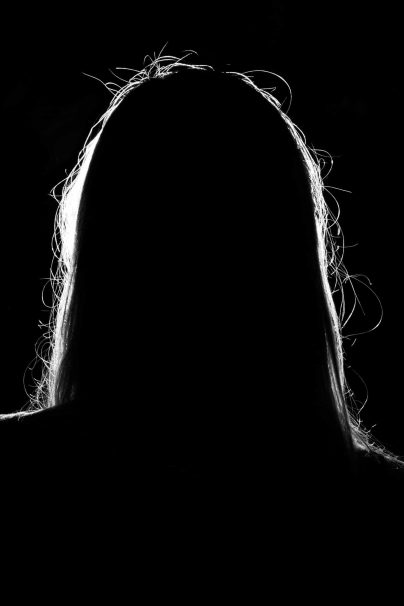 In the perfect storm type of way, Ellen’s chosen murder techniques left a complete lack of evidence. Ellen’s tearless, let’s-get-this-over with attitude made everyone suspicious, but unable to really quantify why or act. When a little investigation revealed that Ellen had taken out hundreds of thousands of dollars in life insurance just before each child’s demise, the answers fell into place: a deadly get-rich-quick scheme to support a strange hobby. By then, though, two children were dead.

Coston does a good job breaking down what happened. We are introduced to Ellen in an almost sympathetic way. We see her husband leaving her, we hear the author’s interpretation of how she felt about her weight (fat-shaming, much?), and we watch her desperate search for male attention in some pretty cringey approaches to semi-professional wrestlers who, in the after affects of the investigation, realize that Ellen’s obsession with them was the beginning of her murderous scheme. Sleep, My Child, Forever is a portrait of a lonely, desperate, and delusional woman. At least, in the beginning. Any sympathy created, however, will not last long once Ellen puts her plan into play.

The audio book version, which I chose, obviously doesn’t have the pictures that the hard copy boasts, but it is well rendered and thorough. It’s not unnecessarily grizzly, but the sequence of the deaths and the fact that these are children and their own mother is so cold-blooded (we have a sequence of Ellen taking her dying son to Taco Bell while calling in “sick” and messing up her story to multiple people), is disturbing, to say the least. It’s not a book for the sensitive or the faint of heart, true crime lovers or otherwise. And if you’re expecting to see any regrets from the killer (or any redemptive emotion of any kind), you can forget that. It’s simply a waste in life, driven by one woman’s selfishness and a kaleidoscope of unfortunate events and missed opportunities to stop Ellen in her tracks.

The ultimate take-away from Sleep, My Child, Forever, if you’re looking for a moral, is the pointlessness of circumstance and horror of inactivity by suspicious friends, family, and co-workers who were uncomfortable taking the next step from suspicion to accusation. It’s a story worth reading, and it will leave you with the uncomfortable question: “Would I do any better? Would I have seen, acted, and stopped a friend, coworker, etc. before everything went this far?”