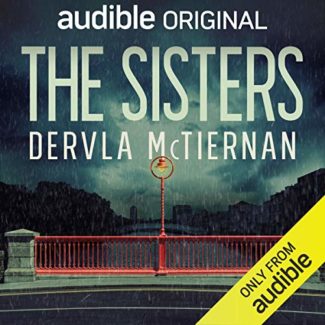 Two sisters, both working to make the world a better place, both antagonistic to one another, unite over the strange case of Robert Collins. Carrie has just started her career in the Dublin police, and despite her “one of the boys” act, she’s been passed over for the promotion that should have rightfully been hers. And so, she’ll just try that much harder. She’ll force a place for herself in this world. First off, she’ll tackle this seemingly open and shut case of a man who threatened his girlfriend in a public fight, a girl who would later that very night turn up dead. But the further she gets into the case, the more strange it appears. Someone wants something hidden and despite her by-the-books nature, Carrie is going to go off the rails for this one and find out what really happened.

Meanwhile, Carrie’s straight-laced sister, Aifric, is making her own break into a male dominated world as a new barrister. But her first case is just downright weird, from lawyers and witnesses not appearing to an odd connection that hints at some under the table dealings. As she too decides to try harder and prove herself, more and more coincidences fall into place to paint a dire picture. When Carrie leaves a brief about Collins behind, Aifric begins to contemplate going off the rails too and finding out exactly what her employer is using her to hide. 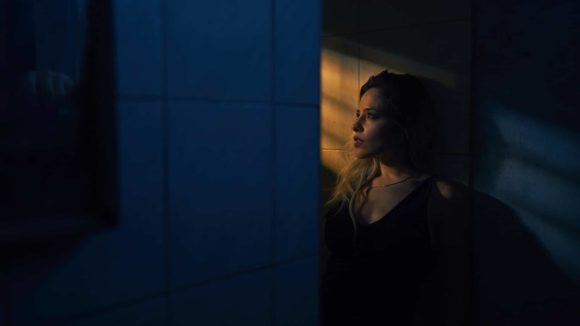 Image by maximiliano estevez from Pixabay

The Sisters has a lot of ground to cover during its three hour narration, from Carrie’s and Aifric’s bitter past and viewpoints on law and right, to the male dominated nature of both of their jobs, to the murder investigation and cover-up. The narrator, Aoife McMahon, paints everything so vividly, her gentle Irish accent imbedding us in this seedy world with its secrets, its heartaches, and its rampant injustice. It’s not a long enough story to really invest readers, but it is enough to make us curious about some of the author’s longer works and to keep us entertained and suspecting everyone in the meantime.

Apparently, this Audible freebie is the prequel to a bestseller (The Ruin), which yours truly hasn’t read. I didn’t find this out until I read the Amazon intro (yes, if an Audible is free and recommended I just download it), so perhaps the story would go better with its follow-up novel. Perhaps not. For three hours, both a lot and not enough happens. It’s a pretty decent short story, but the rapidity dissolves the tension. We never have time to really get upset for Collins or form our entire hypothesis, and the killer is conveniently tricked and easily confesses. But it’s still fun and a good intro to a new author.

I was never sick of the story; indeed, I enjoyed every moment, from the narration to the whodunit. But three hours is just too quick for a story that wants to take on everything from introducing reoccurring characters to the fallibilities and patriarchy of the justice system, to a murder conspiracy. Enjoyable, worth a free listen, and intriguing, The Sisters is fun but not memorable. It does make me curious to read The Ruin, though, and so it likely fulfilled the author’s purpose.