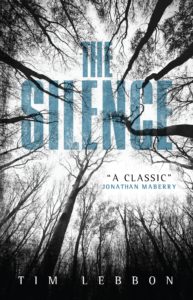 In her room, Ally hides from her annoying brother and flicks the TV to a channel showing a live expedition in Moldova. An ancient and vast network of caves, unmapped and never before explored, is being opened, and Ally can see the tension between the scientists, watch their nervous anticipation, and share their dream of exploration. Across the country, in a hotel room, her father, Huw, turns to the same station, idly watching and missing his family, thinking about his job and his client. And then, they pour out, released from the caves, and they are hungry.

The Silence starts strong, especially with the descriptions of the live expedition being overcome by monstrous creatures, but it soon becomes typical. The monsters themselves (Vesps) are little more than giant bats who, surprise, find their food using echolocation. In a world filled with noises as dynamic as a baby crying and a stalk of grass rustling, no one can hide (well, except when they can, but more on that later). After such a strong set-up, and the premise of unleashing something never before seen, going to such a B-movie monster (really, bats?) is a massive disappointment and, even more tragically, a missed chance to create something truly terrifying, intelligent, and unique. 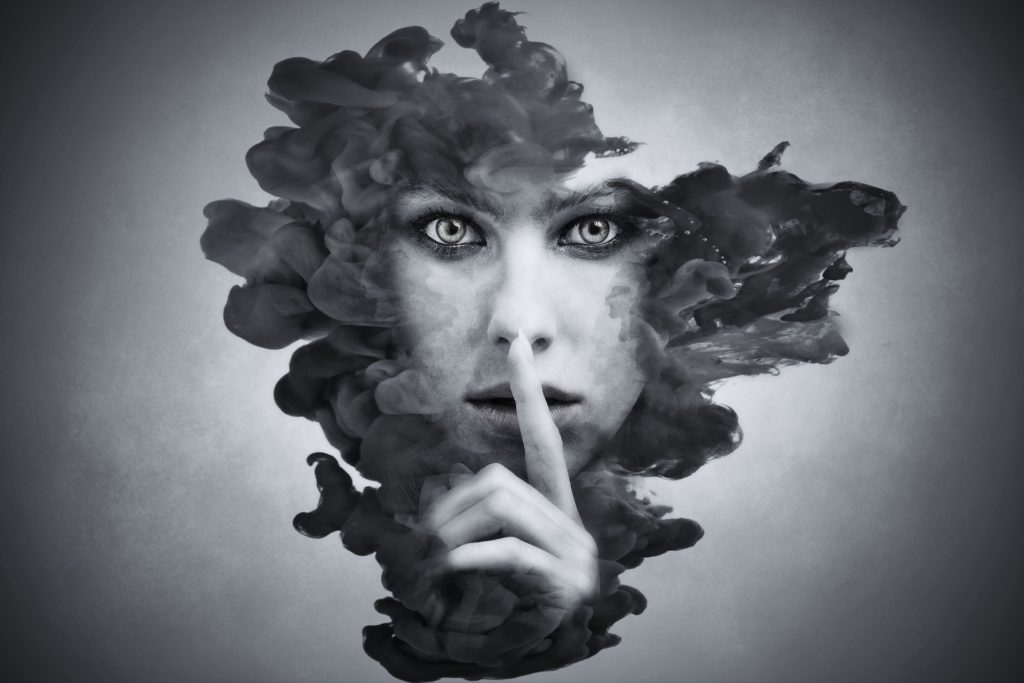 The monsters, like the rest of the narrative, also have some serious logical flaws. While the sun and above the underground climes doesn’t seem to affect them, the cold is their one weakness. Bombs cannot kill them (the noise only draws more), but a good snow can. It’s not thought-out. Caves ARE cold, especially deep, intricate caves. I also have to wonder about the change in air quality and the effect the sun would have on their delicate skin, all things that never come up.

The story oscillates between Ally and her father. Ally is the true protagonist: deaf for years, she leads her family into a world where silence is akin to survival. Yet . . . there are multiple issues with this premise. Most obviously: if a person is deaf, how would she know she was making noise? If the slightest sound can attract a Vesp (which doesn’t seem always true, depending on the plot’s need), then how can Ally walk quietly? There is even an extended scene when the characters are walking over gravel, trying not to attract the monsters’ notice, and Ally never seems to have any trouble. Being deaf means you cannot hear. It doesn’t mean you become preternaturally quite. It would make sense if, from a psychological standpoint, she helped her family deal with transitioning from a world of sound to silence (and fit with her back-story), but she would also face unique dangers in a world where she can’t hear but her nemesis can.

Of course, Ally’s deafness is not real anyway. For a book about living in silence, the characters do an awful lot of verbalizing – and Ally seems to understand them effortlessly. We’re given a brief intro to Ally’s world: she has learned sign language and can sometimes read lips (a little), yet she magically picks up all the detailed dialogue even though her family rarely signs and is mostly engaged in dialogue with each other where she can’t even see their lips. Her family rarely goes through any extra motions to communicate with her, and when they do it feels forced, like the author is remembering something about the character and trying to remind us too. 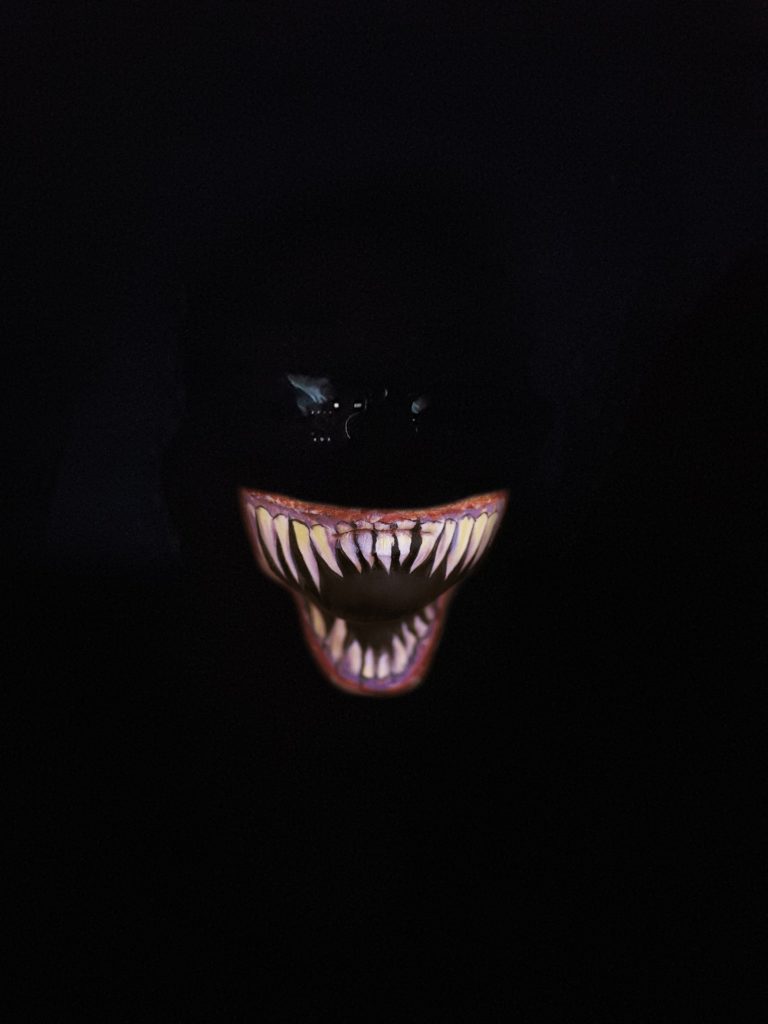 Image by S. K. from Pixabay

Along for the ride, Huw provides an outside prospective on Ally. His alternating narration doesn’t add anything. Instead, it feels like a more comfortable place for the author to go when dealing with Ally’s hearing becomes too complicated, and we need some quick fact dumps. It’s not successful, and in the end none of the people come alive or feel real.

Part of this is also thanks to their typical horror movie decisions. With a big, swarm of winged baddies flying across Europe and expected to make landfall in England soon, the characters do the most ridiculous thing possible: join a mass exodus of humanity on the road at the last minute, stranding themselves at the most critical moment and getting right in the hub of every possible kind of chaos and resulting noise.

And then – the greatest insult. Two hundred odd pages in, having followed this brainless family as they leave safety and make one dumb decision after another (I don’t even have the energy to explain how mad I was about the entire dog situation, and how unnecessary and ridiculous it was) it just ends. We’ve had some epic dues ex machine moments, with people conveniently dying when the plot calls for it, the inevitable moral choice (should we leave so-and-so behind when we can’t help him), endless near-misses with the Vesps hearing everything (except when they don’t because it’s not conducive for the plot), and after all that traveling there is no finale. Not only do we not know what happens to the world and these new, loosed monsters, we don’t even know what happens to the family. It literally ends in the middle of their journey. Listening to the audio book just highlights the abruptness: one sentence going along and the next saying “Audible hopes you have enjoyed this production.” The tragedy here is that there is great potential in the concept, it’s just not delivered. I love horror, especially creature features, and I see promise, so I’ll probably try Lebbon again, especially since the reviewing world seems to agree that this isn’t a representative of his best work, but I’m wary now. This isn’t the worst horror novel out there, but only true fans of the genre will enjoy it at all. It’s mostly a waste of time.