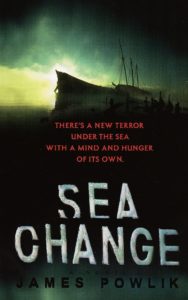 What does a ghost ship of decomposing crew, a desiccated covey of sea-lions, a dead-zone in the ocean, nearly liquefied whales, and a few random, horrific hospital cases have in common? Dr. Ellie Bridges doesn’t have the full picture – she doesn’t know about the dead zone and the ship or about the dwindling marine life with the strange sores – but she does know about the little girl she couldn’t save, the cases in the Indian reservation, the swimmers who looked like they were dipped in acid. She does know that something bigger is coming to town. But no one will listen to her, and the seafarers go out every day for their catches, not knowing what they are bringing in with their hauls of clams and mussels.

Meanwhile, Brock Garner, a lone oceanographer with a fancy new device named Medusa, is ruminating on his piece of the puzzle. He hasn’t met Ellie yet or heard of the hospital cases, but he found the abandoned ship and the dead crew, he has Medusa’s strange readings, and death is soon to come to his ex-brother-in-law who leaves just enough clues to reunite Brock and his ex-wife as they search for the source of terror riding the tidal waves and heading toward Seattle. 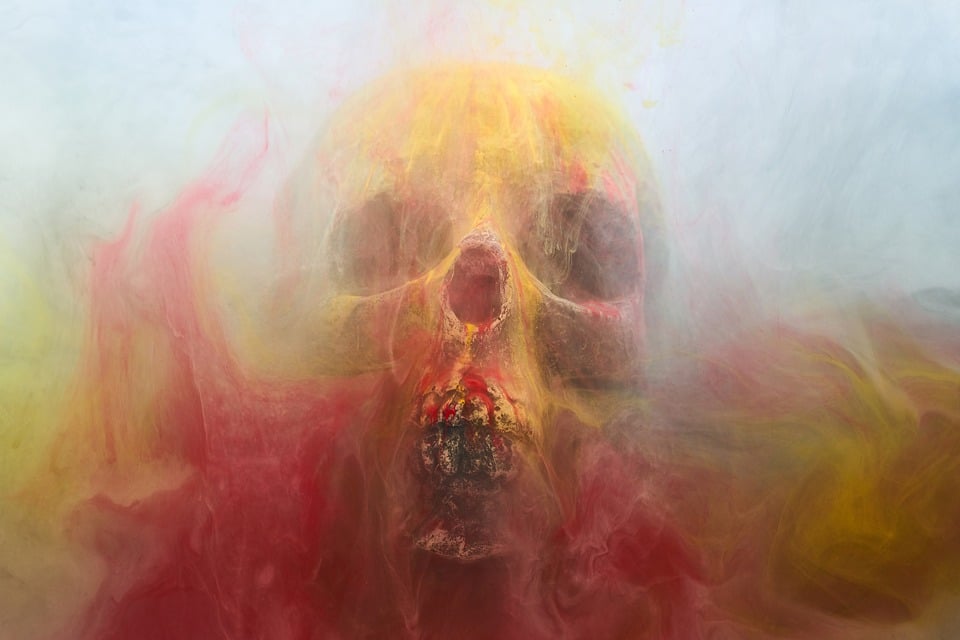 As the story comes together, Ellie joins forces with Brock and his team out at sea. Brock’s ex-wife invites her new, wealthy husband, Bob Nolan, to use his high-flying crew to do a little research and get some much-needed press on the impending disaster. A storm off the coast, though, and a strange military presence threaten the operation as a viscous slick moves ever closer to land and its aerosol begins to kill long before it washes ashore. Despite Brock’s and Ellie’s best efforts, will greed and secrecy triumph over the sanctity of human life?

Sea Change is an unexpected mixture – more thriller than horror with a Michael Crichton techno-science flair and echoes of the none-too-subtle “open the beaches and make the money” hubris of Jaws. It begins strong, with an eerie atmosphere, but soon turns from paranoia to a staggering amount of pseudoscience, introducing readers to Pfiesteria, which is a dangerous, naturally occurring dinoflagellate that seems to have had some human help in evolving to a new level of destruction.  Ghost ships and stormy sea scenes give way to labs and hypothesis, and the book moves away from its Dracula-esque cover, taking itself very seriously in the process.

The attraction to any book like this is namely the campy element. B-horror done right can have a forceful impact. It can make a statement and entertain. Think of Jaws, which took the none too original concept of big sharks eating people and made it classic through characterization and a powerful moral (the book even more so than the movie, although both are amazing).  While Jaws got serious, we had plenty of terrifying beach scenes and shark attacks interspersed among the thoughtful elements. Here, though, Sea Change just wants to wallow in the lab and prove how smart it is. 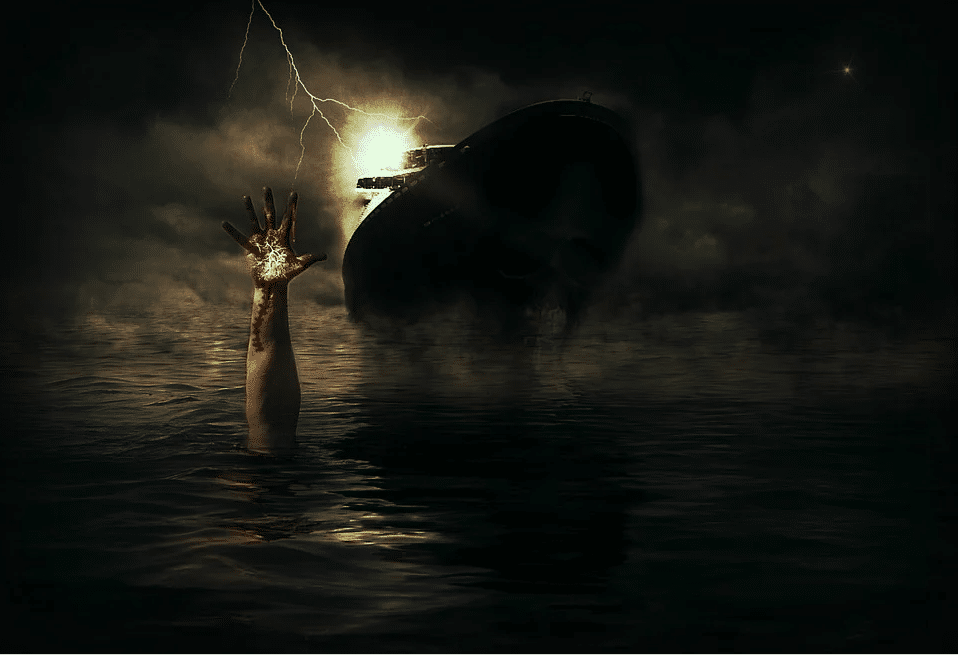 The characters spend a lot of time, using Ellie as the catalyst, to explain basic and more complex science, things that honestly scientists in this predicament wouldn’t spend their time doing. This leads to a lot of segments getting downright bogged down by elements and concepts that the layman still doesn’t understand. It channels Michael Crichton but doesn’t quite succeed with making the science interesting and relevant, as Crichton does. In the conclusion, the pseudo element of the science really glares in light of the solution and readers completely loose touch. We don’t understand all these giant heating plates towed by ships, what they are doing, and why this rigged solution appears to work (or does it…) It’s distancing and more than a little tedious, add in the stereotypical new romance and side-lined ex, and you hit every trope out there.

In between the science though, Powlik does give us the thriller roller coaster ride. We have exploding helicopters, deep sea crashes, submarines, and a crazy dude looking to make money and willing to take the risks to do it (enter Nolan). Again, it’s more contrived than exciting, with readers sedately turning pages full of death, storms, and acid like slicks, looking for a break in the tedium of forced drama. It also breaks continuity quite a few times (sometimes you need the biohazard suit to get near the slick, and sometimes you totally don’t when it’s convenient for the plot not to need it.)

In the end, Sea Change fails to inspire, despite its potential. It’s certainly not the worst book, indeed, it falls more into the category of ok than terrible, but it is ultimately forgettable and deeply, obviously over-contrived.