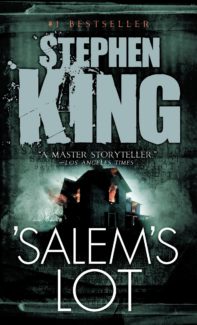 Nothing is more horrifying than the insidious side of small town America with its close-knit hive mind and inherent fear of the stranger. Salem’s Lot, one of King’s most famed and beloved works (both by the author and his audience), captures this better than it articulates the supernatural bumps in the night and the blood lust of a rapidly increasing horde of zombie-like vampires.

In closed-off Jerusalem’s Lot (shorted to the colloquial ‘Salem’s Lot) famed horror author Ben Myers is meeting more foes than fans. He’s returned to the Lot to exorcise some childhood demons, embodied by the broken down Marsten House where he once saw a mobster, long dead, still swaying from his noose, staring at him. Myers arrival, however, coincides with the arrival of the new residents of the house, two ostensible antique shop owners, the never seen, always out-of-town Mr. Barlow and his lugubrious associate, the eerily formal Mr. Straker. 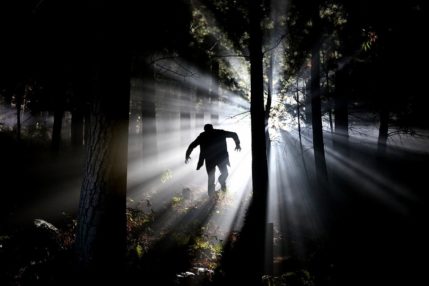 When a child is suddenly found murdered and another suspiciously ill, the town’s folk feel vindicated in their caution. The trouble – out-of-towner Ben Myers is the only one who really understands what is happening. He is the solution, but everyone else sees him as the problem. With his background in macabre novels, the suspicious death of his wife, and his questionable new romance, he makes a good candidate for suspect. Truth, as King always has it, is far stranger than fiction.

Pretty much everyone knows that ‘Salem’s Lot is based on King’s love of the old school vampire stories, back in the days when the children of the night were true monsters as averse to sensitive, romantic anti-heroes. Here, is the old blood and guts, full carnage routine sans guilt and sans many survivors. The novel claims this as its charm and indeed, bringing the scary back to Dracula’s line is certainly a good move for what has become a moribund tortured-victim turned monster routine, yet, the intelligence that characterized Bram Stoker’s original mega-monster is missing. Here, we have the purely bestial and while this makes for a vicious foe, it doesn’t make for one with a lot of survival stamina. Dumb vampires = plot hole. But I’ll come back to that.

As Barlow and company set-up their own little subterranean town, Myers (our dutiful protagonist) meets the locals and spends the entire first half of the book engaging in a very ill-fated romance with the only townie who likes him. As this romance builds, the fallout increases and the suspicious nature of the town, keyed up to full alert by its overabundance of visitors and new residents, increases with the early death of a child. Oddly, Straker and Barlow, sinister as they are living in the town’s haunted death mansion, remain periphery to the populace. They, after all, don’t choose to intermix and worse yet, go out with a young local girl. 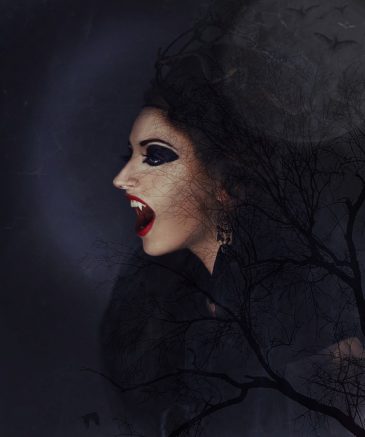 All this build-up seems to have a two-fold purpose: first, we’re meeting the main character(s) – or so we think – and second we are building the town’s steady sense of tension and paranoia. A few more bodies pile up in the background, slowly, and the nature of the grisly fates is sidelined by the town’s surety that the problem is the vocal, obvious stranger in their midst.

All this, while justifiable in concept, results in a plodding, dare I say, boring first half of the book. Ben we already know, although not deeply, despite his return to conquer his fears. We see him with his girl; we see him talk to the town sheriff; we see him wonder through the steamy summer of a town filled with twitching curtains and narrowing eyes. Yet, ultimately, he’s so closeted in himself that we also remain outcast, standing on the periphery, trying to guess the sum of this overly haunted man.

All this, while justifiable in concept, results in a plodding, dare I say, boring first half of the book. Ben we already know, although not deeply, despite his return to conquer his fears. We see him with his girl; we see him talk to the town sheriff; we see him wonder through the steamy summer of a town filled with twitching curtains and narrowing eyes. Yet, ultimately, he’s so closeted in himself that we also remain outcast, standing on the periphery, trying to guess the sum of this overly haunted man.

Meanwhile, vampires hardly seem relevant. That is, until the second half of the book finally introduces them in more proliferation, getting the plot kick-started. Here’s where we are surprised to suddenly meet more characters – people who turn out being central to the story. There goes the idea of the slow pace in the first half giving us time to meet the main players and know them, since many arrive to the show quite late. 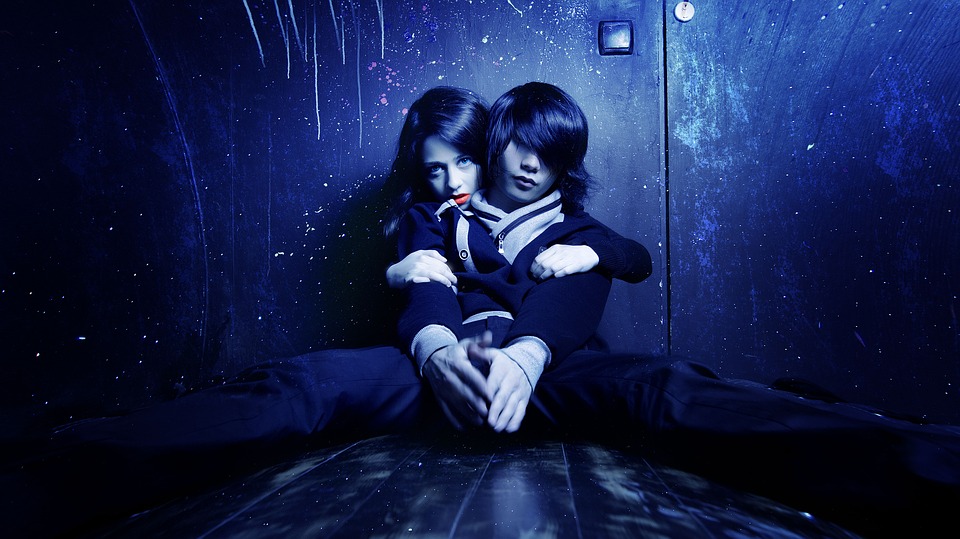 The menace is spreading through the town and in just a few days, everything degenerates. This crises state wakes the reader up and does a lot to jumpstart the pacing and our wandering interest. Yet, here’s where the dumb vampire question and the matter of logic, even in a story that requires we extend our boundaries, keeps stepping in. The vampires here are little more than glorified zombies. They are ravening in the way of zombies, with no seeming intellect or ability to parse the simplest of clues, even to save their own undead selves. Likewise, anyone bitten by a vampire instantly becomes one, without the originating vampires seeming to have a say or a conscious decision in the matter. It’s not long before the whole town has, quite literally, gone to hell, leaving readers to question how a society of villains like this could be remotely self-sustaining. The master vampire claims to be older than Christianity – meaning he’s at least 2,000 years old. . . . but with an appetite like this and a lack of restraint, much less planning, how has this vampire population survived? Either all the world would have been either killed or turned to vampires, leaving the vampires to then die without a food source, or the world would have gotten wise to the problem, publicized it more thoroughly than a few roundabout legends, and done some heavy duty staking. Once the reader gets started on this quandary, the escalated action and few good moments of true tension slip into the background. We no longer believe. It’s all just a story to us now – an unfortunately amateurish one.

That’s not to say that ‘Salem’s Lot didn’t have its redeeming, even memorable moments, especially as the second half transitions from wandering into a focused, apocalyptic fight of survivors in a place desecrated by death and, worse, the betrayal of the ordinary. It’s just not King’s greatest work. It probably didn’t help that I just finished It, arguably King’s most all-encompassing story, merging soul and horror into a heady blend that will leave you trembling and crying and truly looking at the components of life. In Salem’s Lot, we just have an imperfect, easily forgettable B-monster story. It’s fun with flashes of inventiveness and moments of elegant, shivering description. But King’s finest? No . . . most certainly not.