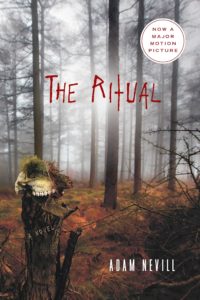 Deep in the Scandinavian forest, four friends reconnect for an ill-fated hiking holiday. It’s been many years since these former college buddies were together, and their ribald, ball-busting talk belies that underneath it all, the holiday is not working out. Many of them are hiding failed marriages, others are harboring grudges and presumptions, and none of them are ready for what will happen next.

Enter an injury; a shortcut through the woods; endless rain; a strange, dissected corpse high in a tree; and a ruined cabin littered with bones and some sort of mummified pagan deity. And that’s just the beginning. Something ancient is following them, something that demands worship and requires violent death.

One by one the group is slowly picked off, until only Luke remains. The outcast, the loan single guy stuck in a dead-end job, the one with anger issues and a long list of regrets. When he stumbles his way into what he suspects is rescue, though, he finds out the meaning behind the monster in the woods and the true definition of blood sacrifice.

I wasn’t far into the narrative before I realized I’d heard this story before, and a better version at that. Netflix made this story into a movie, cutting out a lot of the dumb bits and capitalizing on the imagery of the first half; it even gave the Luke vs his mates theme a different, more dramatic twist. 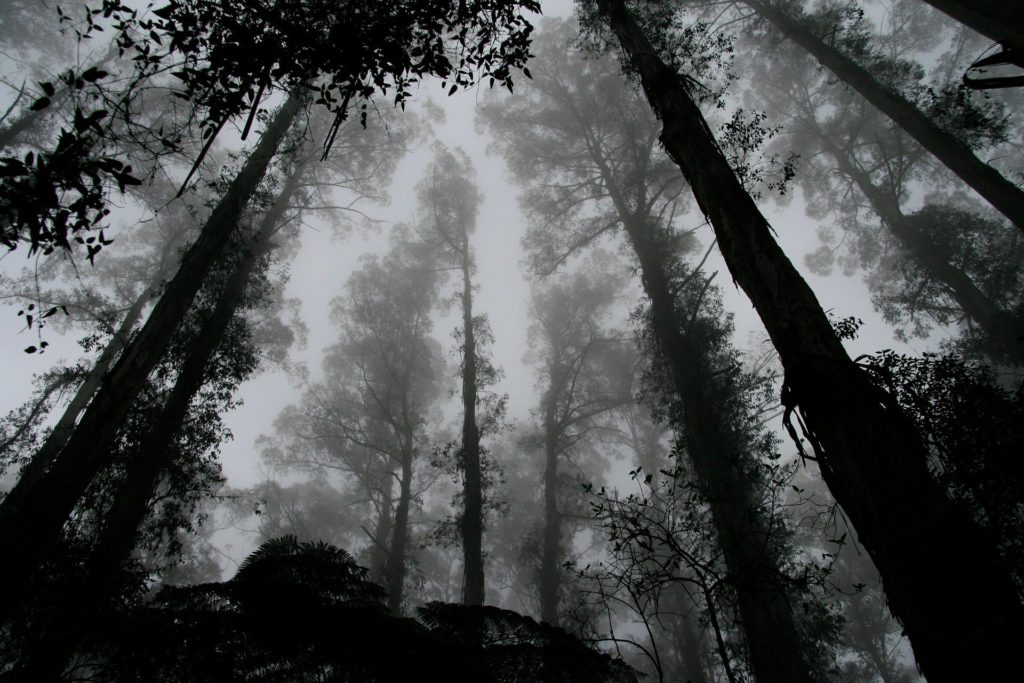 The Ritual is essentially two stories, the first being far better than the second. It starts predictably enough, as all lost-in-the-woods-future-monster-bait stories do. Arguing friends, all guys, dissing each other in that “friendly” way of films and stories that rings entirely false (no one is that abusive to their friends, even in jest, or that forcibly crude). The friends are interchangeable (I seriously could not remember their names if I tried). One is the usual peacemaker/nice guy, and then there is the instigating guy who is mean because secretly his life is bad, followed by his mouthy sidekick. Then we have Luke, the don’t-take-no-shit rebel whose single lifestyle has fizzled out with him alone, working at a record shop and mad that anyone (especially his supposedly successful friends) may judge him. The only redeeming feature is the creepy forest tour, which is well described and cloyingly depressing. It’s an effective backdrop for the monster’s displayed kills and the ex-pagan cabin too.

As the friends investigate their surroundings, we get a little more into what the author is saying about failed expectations and understanding the pain in others, hidden by aggression. It’s not the deepest stuff out there, but it will do, and the atmosphere is otherwise good enough for a little bit of paranoia. Not great, but I didn’t HATE the story.

That is, until part two. Luke, now devoid of friends is caught by . . . drum roll . . . a rouge black metal band named Blood Frenzy. For real. Said band is a three person Nordic duo that enthuses about how much they hate Christianity and dances naked around fires shrieking. FOR PAGES AND PAGES AND PAGES. In the background, there is a creepy old woman who owns the cabin the band has commandeered, and she fulfills the silently ghoulish stereotype while the band, with terrible accents (the Audible version makes it even worse) says things such as “So now you know . . . Luke from Lonnnn donn.” 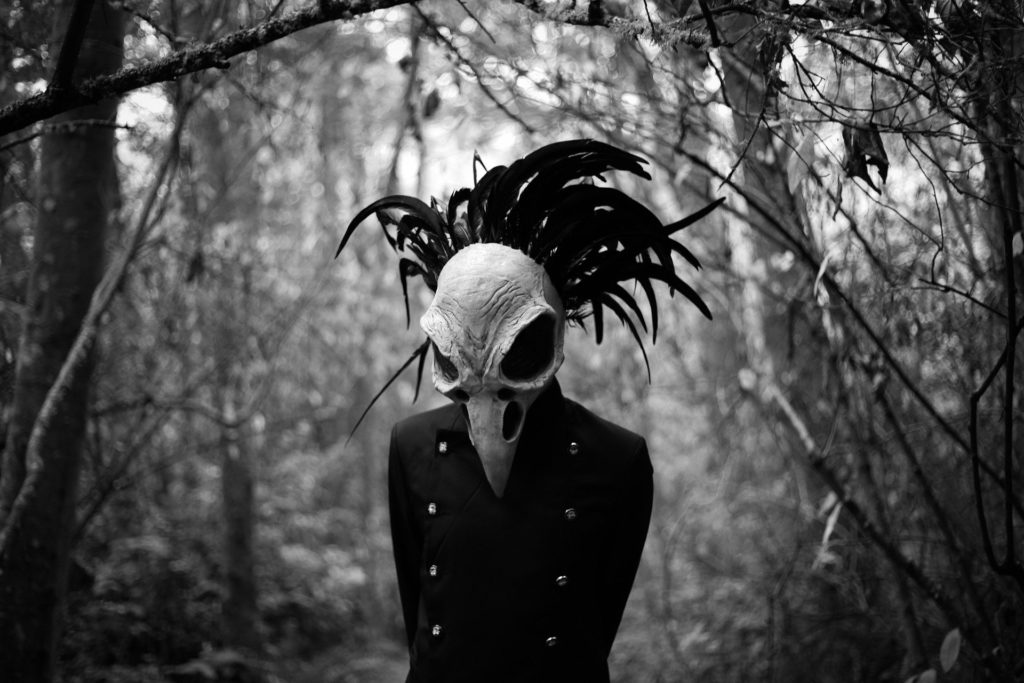 Interestingly, I looked up black metal on that bastion of knowledge, Wikpiedia, wondering if the author really meant to talk about death metal and just didn’t know the terms. Apparently, black metal is a thing, mostly Swedish and Norwegian. It is defined by its extreme anti-Christian focus, its fall-back to ancient paganism, a rash of church burnings, and corpse paint. Neville did include all these things with his band members, so kudos on the research I guess.

The thing is. . .  it was really dumb and pointless and interminable. Luke stuck on a urine drenched coffin bed, constantly waiting to be sacrificed to this beast in the forest, while the band talks about how to be “truly eeeeevvvvaaaaalll Luke from Lonnnn dooooon.” No comment.

Finally, it’s time for some action, and the story decides that the only way to untangle itself is with a killing spree and a revelation about the old woman WHO COULD HAVE DONE SOMETHING WAY EARLIER. The band, predictably, was useless and Luke’s actions, also useless. If you want to read The Ritual, though, I can’t really give away why. Just suffice it to say that the scare factor is long gone before the big bad emerges from the woods, and Luke has an epically stupid car chase. The NetFlix movie was much better, even though it cut so much of the silliness that it had trouble explaining the ending scenes.

I made it through, but this is not a book I’d recommend, even to those who enjoyed the movie. This dalliance with woodsy horror is my first and last approach to this author. Too silly, too flimsy, too stereotypical, too repetitive, and altogether too pointless.