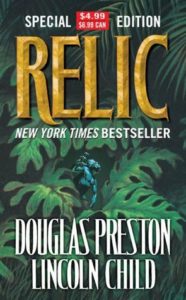 It has been living deep in the subterranean bowels of the New York Museum of Natural History. No one knew until it started killing.

Mutilated bodies are showing up just weeks away from the museum’s controversial superstition exhibit. The police are working against the clock to find the killer and close the case. Little do they suspect that it all ties back to a hushed-up jungle mission, an unpopular explorer, and a strange tribal figurine recently uncrated. But Special Agent Pendergast, who has followed his intuition all the way from Atlanta to New York, knows that something out of the ordinary is happening, and he thinks it started a long time ago. With the help of Margo Green (a researcher at the museum who stumbles onto aspects of the truth), an outcast professor, and a would-be journalist, Pendergast tries to stop a massacre on the day of the exhibit’s big reveal. But nothing – neither science nor superstition – can stop what happens next. 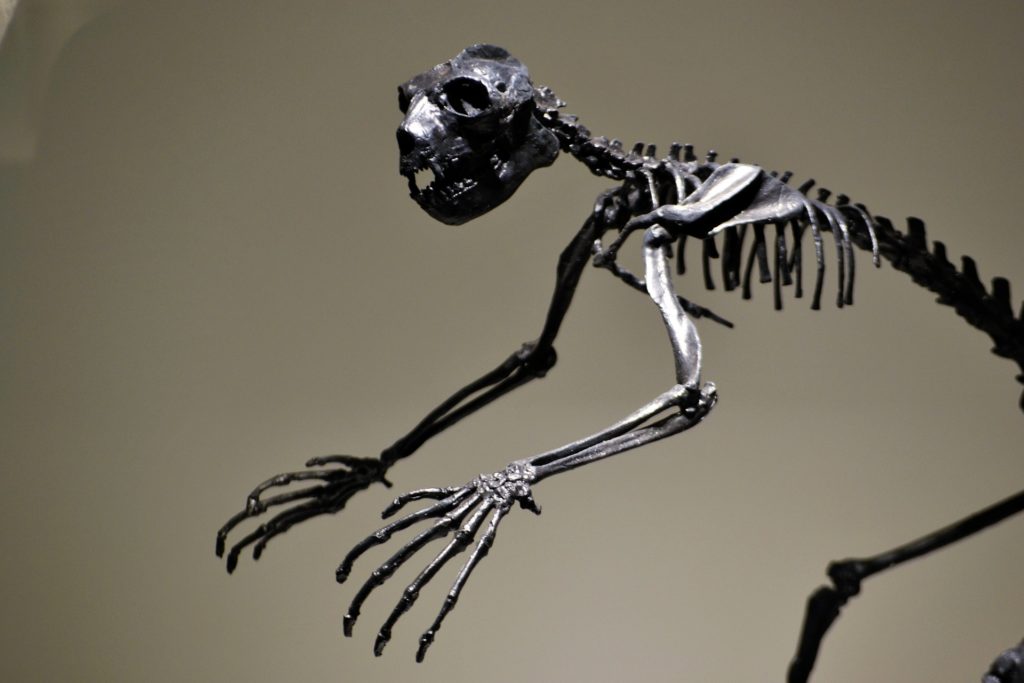 Image by F. Muhammad from Pixabay

Relic is a surprisingly powerful book that combines mystery, horror, and even elements of science fiction to create a tour de force that takes us around the globe and deep into the primitive state of life-and-death fear. I didn’t really know what to expect. This title has been sitting on my shelf for countless years, something that sounded interesting that I meant to get around to reading. It was so much more. The story itself was fun with all the aspects I really love: mysterious nearly mystical monsters, museums full of artifacts and dark corridors, legends and jungles, the unknowable corners of the world meeting modern day New York in an explosive confrontation. The book already has a lot going for it from the atmosphere to the idea (both of which feed each other in a deliciously never ending loop of spine tingling suspense), but the character of Pendergast is something above and beyond. He’s a cross between Atticus Finch and James Bond, guided by his own rules, willing to sacrifice himself, and a secret bad-ass under the tailored coat and genteel manners. I am in love with him. I now have to buy every single book he ever appears in. 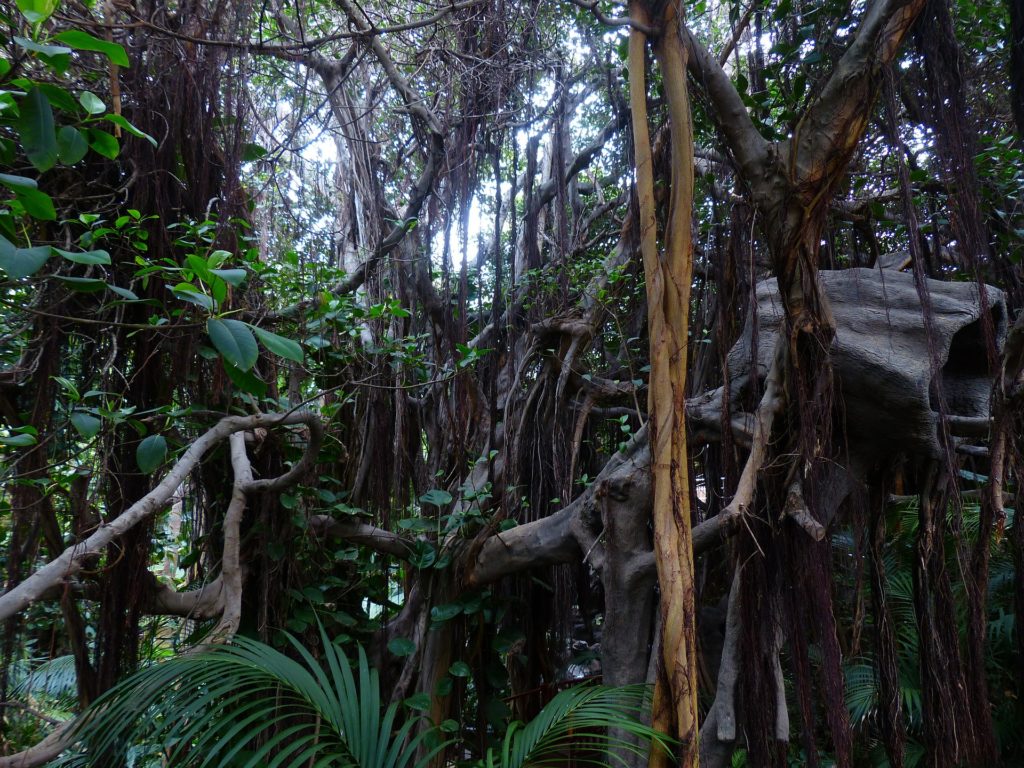 Image by Hans Braxmeier from Pixabay

pieces of the monster puzzle. With their intuition and research (most of which is done the old-school, dusty tome style with the exception of one unrealistically good computer program) they slowly unravel a story of avarice, cover-ups, superstition, and science. Together the clues start to form a complete picture of the bestial figure we see skirting the edges and striking from the dark. As the day of the big exhibit with hundreds of New York’s greatest starts to draw closer the pieces form a warning. A warning that is ignored.

The story never lags, and the pace increases as the big gala event draws near. Preston and Childs weave a breathless narrative that never lets our minds (or pounding hearts) rest. It goes from mystery to action/adventure to cat and mouse game, coming full circle as Pendergast himself wonders the ancient sub-basement looking for something beyond human while hundreds of hapless people are trapped in the dark with an ancient killer. It’s satisfying from a plotting and character perspective and combines the best of almost every genre. I have a new fictional character obsession and a new pair of authors to follow.