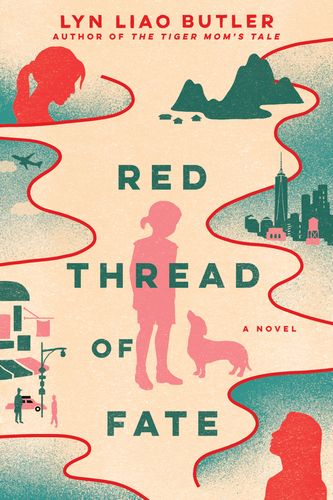 Many couples think that they can save their relationship by having a child. Tam and Tony certainly think so, and as their long anticipated adoption nears, their awkward silences and fake cheer only belies an unsolved problem. But everything will be ok when they get the child they always wanted – the child Tam has never been able to have.

When Tony is suddenly killed by a barreling truck, Tam finds herself with two children and no husband. Tony was killed at the same time as his estranged cousin, Mia, as the two walked across a street they weren’t supposed to be on. The fact of their supposed reconnection, and the lies behind it, only makes Tam doubt her life and her marriage more. In a weird twist of fate, Mia has left her five year old daughter to Tam. The girl has no other family and no place to go. Tam has to take her – but what about the little boy in China waiting to be adopted? And what about her unresolved anger at Mia?

The Red Thread of Fate is ultimately a story of longing for people, for parenthood, for peace and surety and all the secret dreams that fill the gaps in between. Tam is an unassuming woman, a person who has always doubted herself and now doubts her marriage. Coping with grief for her is complicated. With it she must confront her ideas of Tony, of their married life, of the gaps between their days and the time with Mia, both when she lived with the couple after coming to America and when she secretly reconnected with Tony later. Tam married young, and now, as she watches the investigation into her husband’s and Mia’s deaths, her mind fills with so many things. Then the long awaited adoption is finally approved. Can she make a life by herself? Can she go to China and adopt that little boy? Can she take Angela, Mia’s now orphaned little girl, a child whom she has always loved but who evokes a heartbreaking past and lost opportunities? 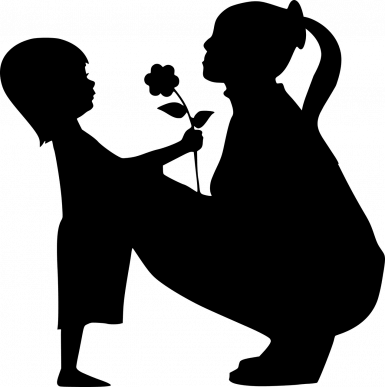 As Tam confronts her grief author Lyn Liao Butler introduces us to Mia through her journal. Mia has always been fated for an early death – she knew this as a child. As the feeling that all is not right grew, Mia began to write to her daughter, to weave an explanation and an apology, to tell her story. When this journal winds up in Tam’s hands, she finally has the answers to all the questions she was afraid to ask. But does Tam really want to read it? Does she want to complicate her emotions further while trying to move on with her life and finally forgive and let go of her dead husband?

Red Thread of Fate covers a lot of ground, weaving Tam’s and Mia’s stories together, talking about lounging and marriage and family while slowly introducing readers to the world of adoption and the horrors of the orphanage where Charlie, Tam’s soon-to-be-son, lives malnourished. In between the desire and the fear, a love story starts, and this is where the mostly perfect slice of an admittedly very complicated life starts to tangle in itself. So many things are happening here, from the discussions of infertility and adoption to those of love and forgiveness. The added love story is too much, and it takes us beyond our realm of belief, especially when it gets a very quick, very sappy ending. The characters, with the complexity of their situations, deserve better than a tacked on happily ever after.

However, despite my quibble about the dash of un-needed romance, everything else is so powerful. Mia’s confession is horrific, and I honestly would have liked to spend longer with it, as it brings up themes of consent that are only briefly admitted and far too easily forgiven. At this point, I wanted the story to slow down. I wanted to sit there with the heady concepts, with the powerful topics, with the emotions. Still, the characters were so engaging, the story so immersive and thoughtful, that I couldn’t stop turning the pages. Most of my read books go into my Little Free Library, but not this one. This book will stay in my collection for future re-reading.