Red and the Black, The 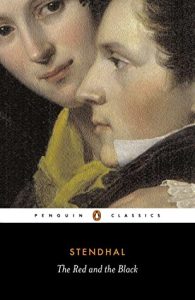 Power and Self Destruction

Julien Sorel may not have a high station in society yet, but he will. His intelligence is matched by his brutal determination to be somebody, either by entering a church career or becoming someone in the military. How he gets there doesn’t matter. Getting there – being the most intelligent, the most powerful, the most sought after, having that lofty station is all that matters. If Julien has to leave a few broken people in his wake, then so be it. Life is a game and he is determined to play it to the max.

Working his way from one situation to another, Julien schmoozes and seduces, but his emotional nature, his excitability and narcissism, are his greatest enemies. Torn between his married lover, the connected Madame de Rênal, and his new employer’s haughty daughter, a sudden wave of emotion leaves Julien to do the unthinkable. In the end, he is as he always was: his very worst enemy. 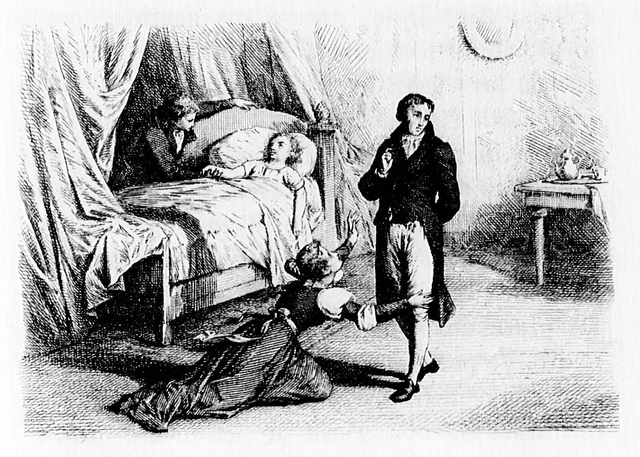 I came to The Red and the Black with no foreknowledge, not even of the basic plot summary. I’ve been steadily working my way through classics, and this one appealed to me just because the title sounded mysterious. In actuality, it symbolizes the two avenues open to Julien: the military (red) or the priesthood (black) and how he doesn’t really care about either. He just wants the glory of a station in society.

Julien is not a character readers will ever come to like, but despite his general baseness and calculating ways, Stendhal somehow keeps him well rounded while honing his critique: this type of person is simply the creature made by a shallow, station conscious, back-biting society. Julien does, however, have some emotions and occasional twinges of conscious. But overall, the point is clear, albeit a bit pretentious in its slow paced, intellectual monotony: Julien is what the values of his society have engineered him to be. 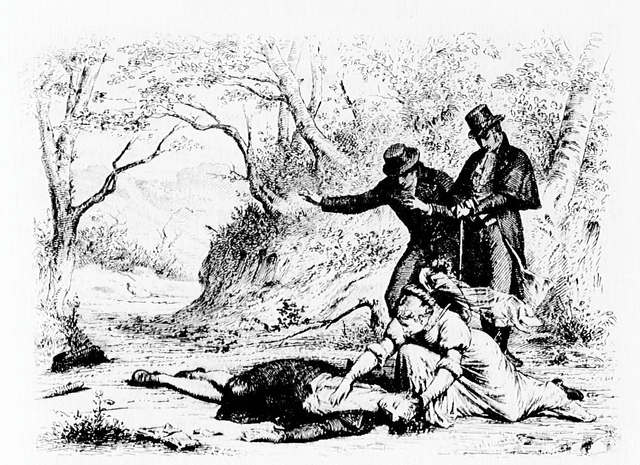 As with most of the great Russian novels there is a lot of divergence from plot into concept, a lot of endless conversations that reveal much to the scholar of the time period and hardly anything to the casual reader. What keeps us afloat is Julien’s affairs. His dalliances are easy enough to understand, as is his constant seeking for validation by attaining what he thinks he deserves. Later on, when he starts to play the game at a military level and later a church level, his trumpery shines through for what it is. His hubris is entertaining but nauseating. You’ll be hard pressed to like anyone here, but you’ll still be interested to see how such an egotistical yet ultimately self-destructive young man meets his end.

Of course, Julien is neither as intelligent nor as worthy as he thought, and his own downfall is his constant placation of his most fervid desire and his endless seeking of drama. In the conclusion, he does have a brief flair of understanding, an acknowledgement of the futility of everything he has done. It’s a slow burn that is not complimented by the sudden ending brought about by the emotional racket on behalf of a man who never could stand to tell himself no. It’s not my favorite classic, but I do see the reason it has the name.