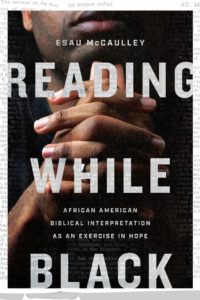 The Bible, Hope, and the Big Questions

So, what’s a white, formerly fundamentalist, southern-born girl in the suburbs of DC doing reading a book about the experience of Black Christians? I’m evidently not the target audience for this piece (beyond the general fact that I am Christian), yet I was intrigued when my priest mentioned Reading While Black several times during Zoom-church. After prowling on Amazon a bit, I was even more interested in McCaulley’s exegeses, especially as he deals with the issues of slavery and justice.

In seven chapters and a just slightly over 200 pages, McCaulley addresses some difficult and timely concepts, from the mistaken idea currently pervasive among African American secularists that Christianity is tailored to be a white man’s religion, to the Bible and justice, to the Bible and ethnic identity, to the Bible and Black anger, to the Bible and slavery (and more).  McCaulley handles each question with a dedicated perseverance that expounds some basic concepts and also gives readers a jumping off point for further research. 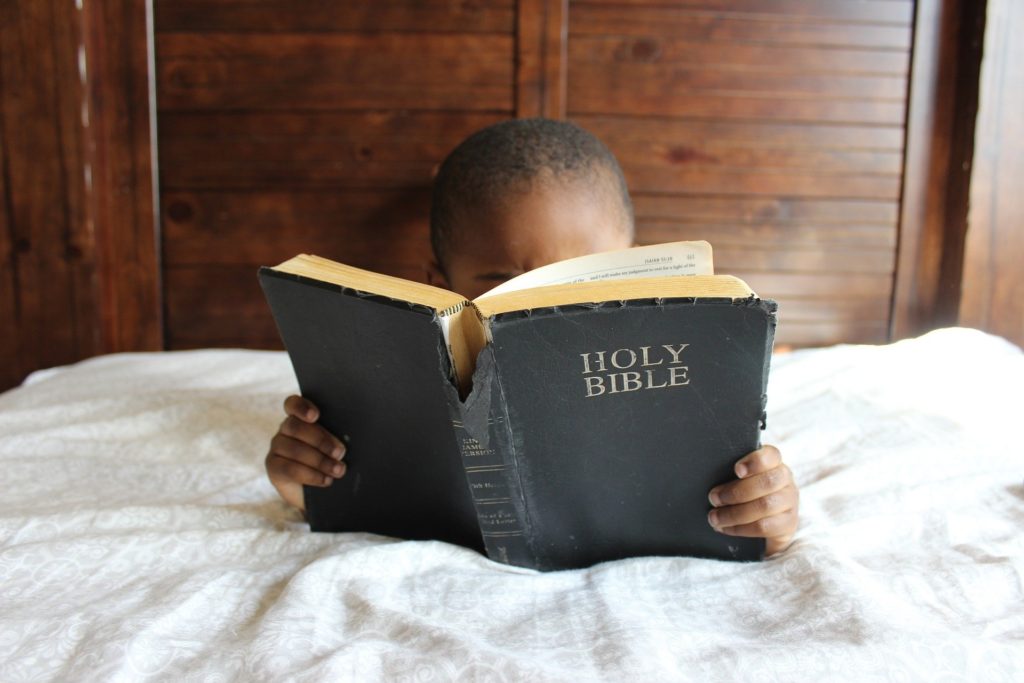 McCaulley began by setting his audience in time; he talks about what critics of the Bible have to say and how many African Americans, embittered by what they see going on around them, see Christianity as a religion devoid of hope, especially as it concerns their own experiences of injustice. McCaulley peppers in his own personal stories at times, grounding us in the fact that he’s not all theory – he’s experienced the same injustices he talks about and the answering of these questions isn’t just some scholarly pursuit for him, but a necessary part of keeping his faith alive and his hope active.

McCaulley starts with his MO, explaining the need to make space for Black ecclesiastical interpretation; here and throughout the rest of his narrative, he explains the pitfalls, as he sees them, of revisionism, fundamentalism, and progressivism. He spends extra time with the sometimes troubling words of Paul that have often been used to justify slavery and sets the groundwork for how the Black church has historically read scripture and how he will be reading scripture throughout (i.e. with an eye to how it speaks to us socially and theologically by using a canonical approach to observe how seemingly concerning scriptures fit within (and rely on) other texts and the Bible as a whole.)

McCaulley is impassioned – you can’t read this and think that he is outside his own discourse because he isn’t – but with a gracious patience and pernicious desire for the truth. He addresses everything from historical misusages of the Bible to keep Black people in oppression (namely in America) to the general idea that the Bible has nothing specific to say about Black struggles. While his ideas and answers to questions are focused, and exceptionally timely, he un-wittingly answers universal questions such as what does the Bible have to say about how we treat one another and what does God really have to say about injustice in all its many forms. Essentially, Reading While Black is a cry of hope for Black believers but also a clarion call to all Christians to really think about the scriptures, what they say about injustice, and God’s desire for us to love and uphold one another. 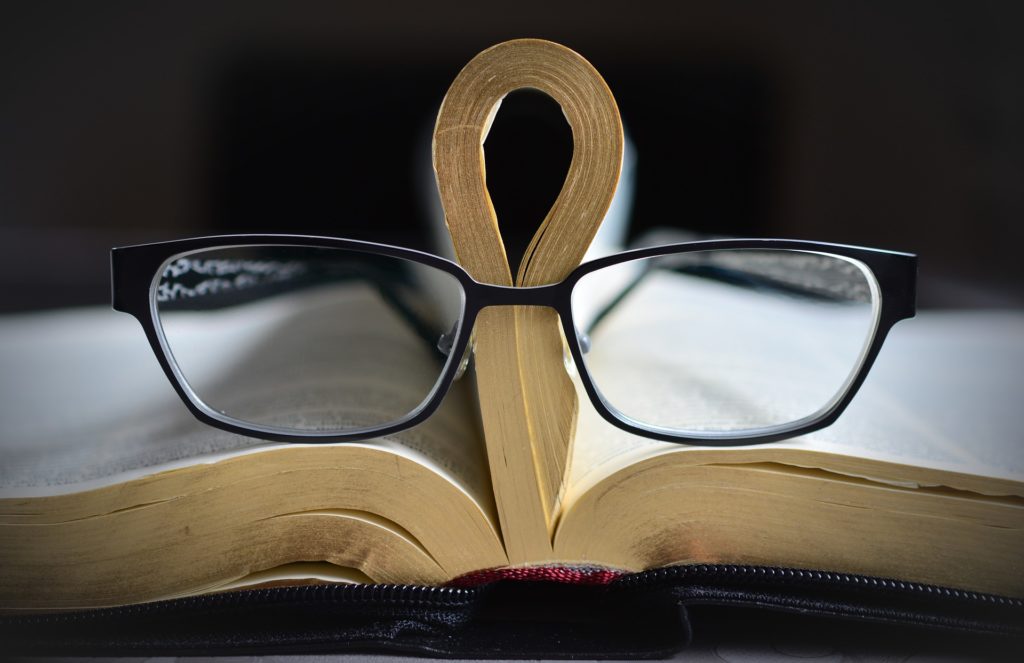 Image by congerdesign from Pixabay

Now, just because I greatly enjoyed this work, and found it enlightening in many ways, doesn’t mean I always agreed with everything McCaulley sees. For example, I found his chapter on policing a bit of a stretch, and I didn’t entirely follow the conversation about modern police as it tied into Roman centurions and ancient soldiers. The idea may have merit, but something in the presentation left me more confused than enlightened. In other places, however, McCaulley’s points instantly resonated with me. For example, he points out what really should be a well known fact to most: the key players in the Bible are not white (Jesus was hardly some blue-eyed Caucasian), nor did Christianity start out as a white religion. There are also numerous figures in the Bible who are Black (the Ethiopian eunuch for example), and when you take time to really look at what God is saying, and not just the verses that have been cherry-picked over time to lend credence to historical and social abominations, God makes it clear that his community is worldwide and therefore spans all ethnicities and races.

McCaulley’s chapter on slavery is particularly thought provoking. Honestly, this was the main reason that I bought this book and then pushed it to the top of my perpetually overwhelmed reading list. The hubby and I recently read through the Pauline letters and are also starting at the beginning of the Old Testament (although, despite my pedantic nature we both had to give the begats a skip), and some of the material about slavery left me with questions. McCaulley spends an entire chapter thinking about and delving into this issue and how it’s been a stumbling block to many people’s faiths. McCaulley discusses troubling verses, their context in the situation and alongside the rest of the Bible, and spends some time looking at how God works with people in their historical setting (the “now” of their context), God’s ultimate, clear message being condemnation of slavery. (Side note, Is God a Moral Monster by Paul Copan spends a lot of time going in-depth on slavery and the Bible and is a great follow-up to Reading While Black.)

Ultimately, Reading While Black takes on a lot of hard issues and tackles them with grace, patience, and in the context of the entire Bible and the character of God that it reveals. It’s a short but powerful read, and it sparked this particular reader to follow her questions more in-depth and continue exploring the tough parts of faith to reveal the full glory, mercy, and majesty of God.